My friend, Max was bemused. “What is wrong with you? Day after day you stare at the same position, saying nothing.” 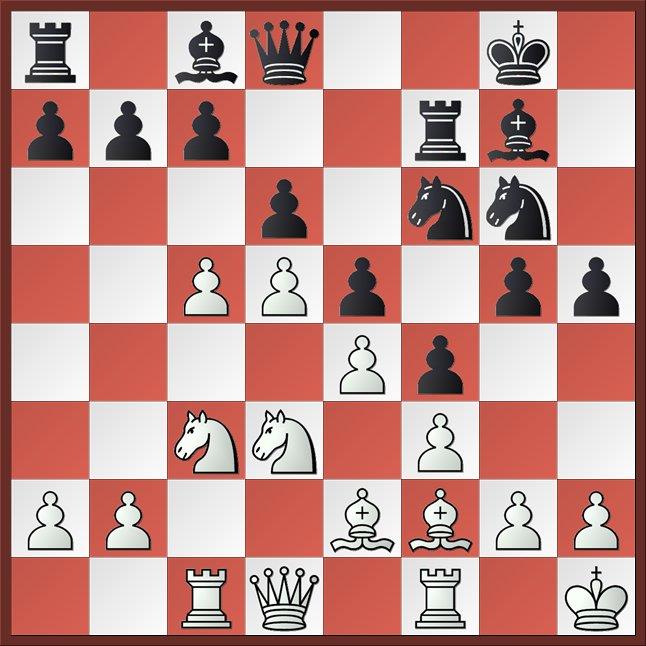 You recognize the position, don’t you?” I asked.
“Of course I do. Everyone does. That’s from Wesley So-Nakamura, 3rd Sinquefield 2015. But what’s your problem?” 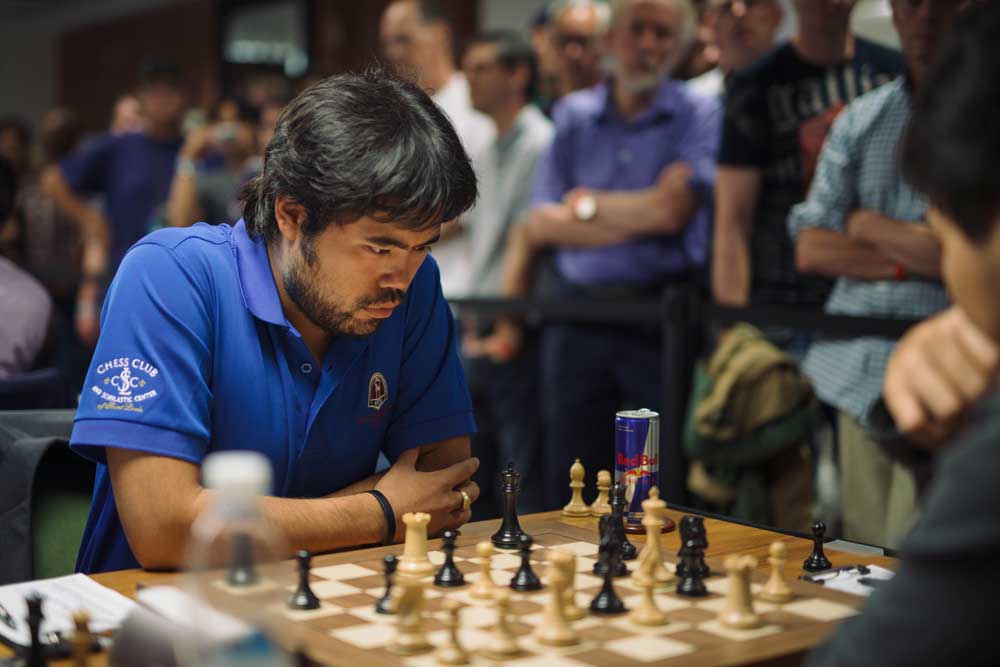 “I am trying to see where Wesley So went wrong.”
Max guffawed, “Simple, with that first move 1.d4. You don’t allow Nakamura to play King’s Indian unless your name is Carlsen. Any way what does the oracle (that’s what Max calls Chess Publishing.com) say?”
“I don’t want to ask the oracle and shall find out for myself.”
“Then you would go on for ever. Let us check.”
So with some cajoling from Max I saw David Vigorito’s commentary to the game here.

For our readers I have elaborated his analysis and added a little by way of explanation.

A bravura performance by Nakamura. To return to the position above White should play 17.Nb5 and it is the critical test for Black in this variation. The same line is discussed in detail in a recent book by Kotronias.

I have cited his analysis by way of comparison and interested readers can try what works for them with White or Black.
The September updates at ChessPublishing.com offer quite a few opening novelties both from 3rd Sinquefield and the more recent World Cup Tournaments.
If we go back a little on each opening section we find other innovations as well. A case in point is the following idea in Vienna employed by Mikhalevski. 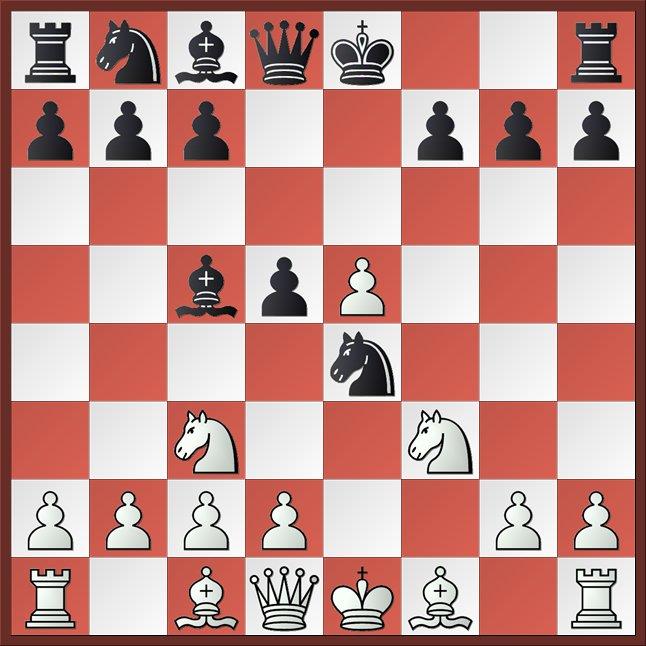 At first sight it looks odd. Surely White would play 6.d4 and it is only then that the point of Black’s move is revealed. He plays 6…Bb4 followed by…c5 with enormous pressure on White’s position. The idea in itself is not new. It was employed by Frank Marshall way back in 1927 and revived by Kramnik in a blitz game in 2010. It is to the credit of Mikhalevski that he quotes these precedents before he shows his own treatment of the line with which he won. You may not be facing Vienna nowadays, but you can learn from his analysis how to play these positions.