Our columnist offers a glimpse of developments in theory from ChessPublishing.com-Ed.

My friend, Max looked crestfallen. “What happened?” I asked. “I had prepared the Nimzo-Indian against 1.d4. My opponent played some weird opening and I lost. He started with 1.d4 Nf6 2.Bg5 and I couldn’t play the Nimzo at all.” 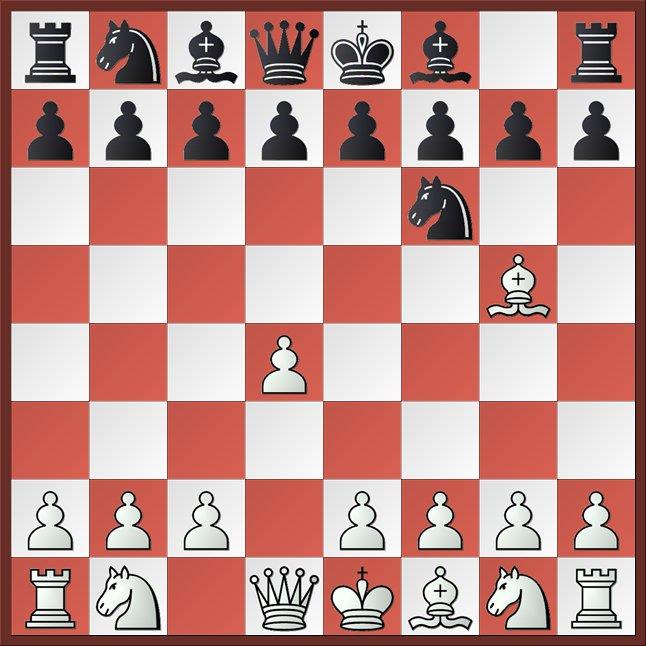 “That is not a weird opening. It’s the well-known Trompowsky Attack. Even Carlsen plays it.” Max was dismayed.

“Then we, ordinary mortals don’t stand a chance.”

“Of course you do. Recently Ivanchuk beat him with Black.” 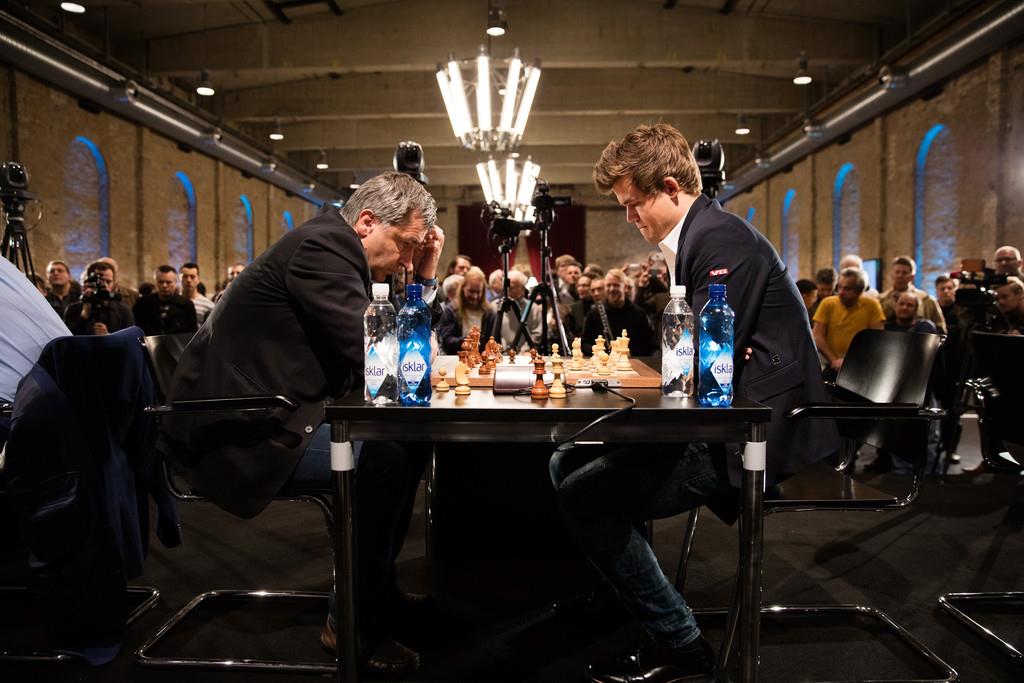 “We shall need someone to explain how he did it.”

“Let us follow Palliser’s commentary from ChessPublishing.com,” I said.

Here is what we saw. For younger readers I have kept it simple and added explanation wherever necessary.

To return to the opening, Ivanchuk was quite right to play 6…d6 and avoid winning the exchange with 6…Bh6. The latter is under a cloud and readers are well-advised to avoid it in tournaments unless they have a serious improvement on existing analysis.

As is known, Carlsen came second in this tournament (Grischuk was first). He played better in tournaments with standard time control. On occasion he was “caught and bowled” (to use an analogy from cricket) as in the game with Aronian in European Team Championship 2015. 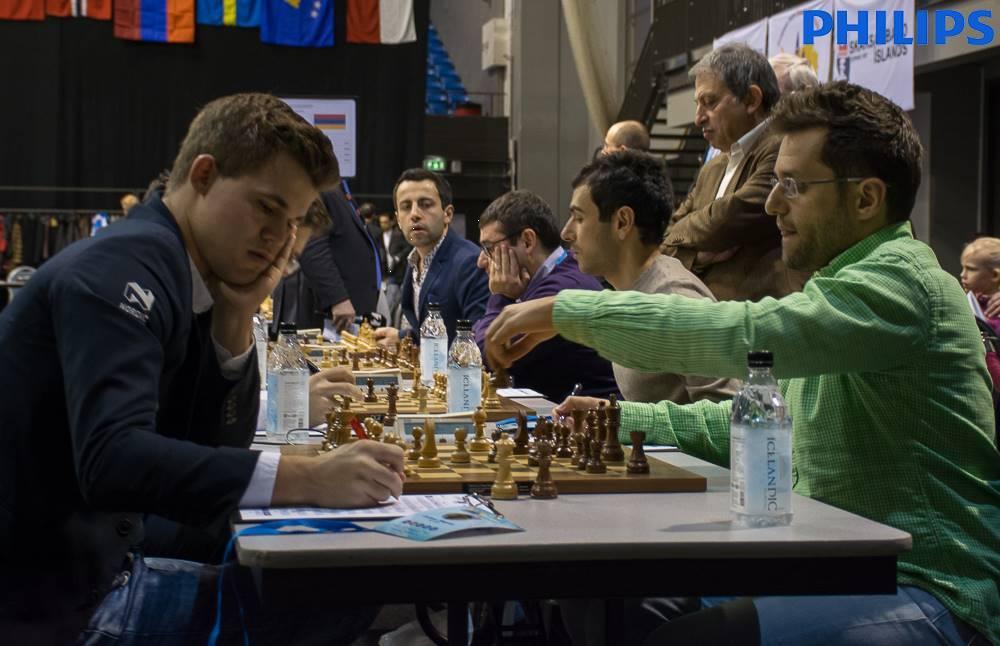 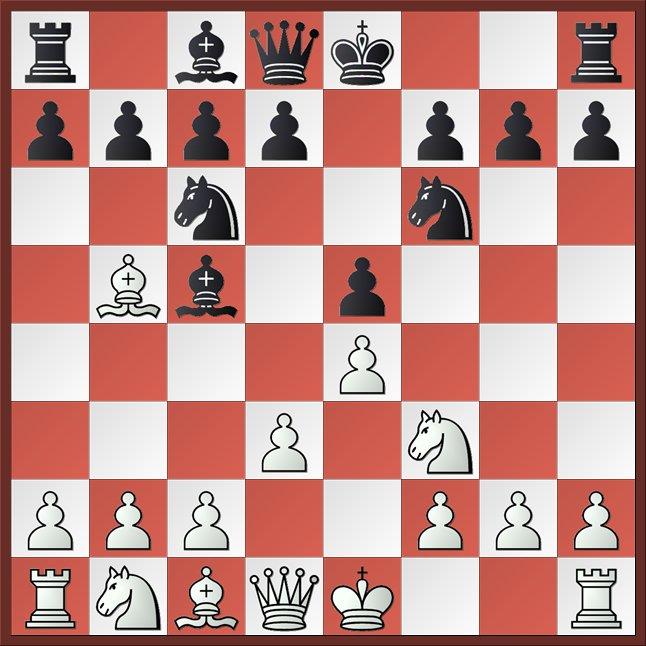 The opening battle comes under the scanner of Viktor Mikhalevski in his December update.

Among the January updates the analysis of flank openings by David Cummings offers much food for thought.

In the following game Levon Aronian trounces Veselin Topalov in no more than 27 moves. 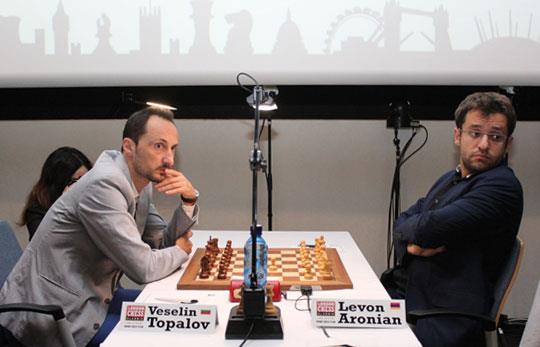 Black players need not lose heart from this disaster in English Opening. As Cummings points out, Black can try 9…g6 followed by 10…Bg7 offering a pawn and engage White in a hand-to-hand combat. In this context the game Jakovenko- Nepomniachtchi, Moscow Rapid 2012 is particularly instructive.

More about them soon!

and taken from the official site of Icelandic Chess Federation.

and taken from here.