My friend, Max does not like the French (not the people, only the opening

When he is around there’s a virtual ban on French in this column with Max protesting,

“I am an e4 player. Why should you offer my opponents ammunition that will be used against me?”

“Do they read my column? The better way for them would be to check out John Watson’s writing. He’s an authority on French.”

“And you are showing them the way.”

“Why don’t you try Watson yourself? He shows good lines for White too.”

So goes our argument back and forth.

Currently my friend is on holiday and the writing here would not hurt him.

I first saw the following line when I was very young. 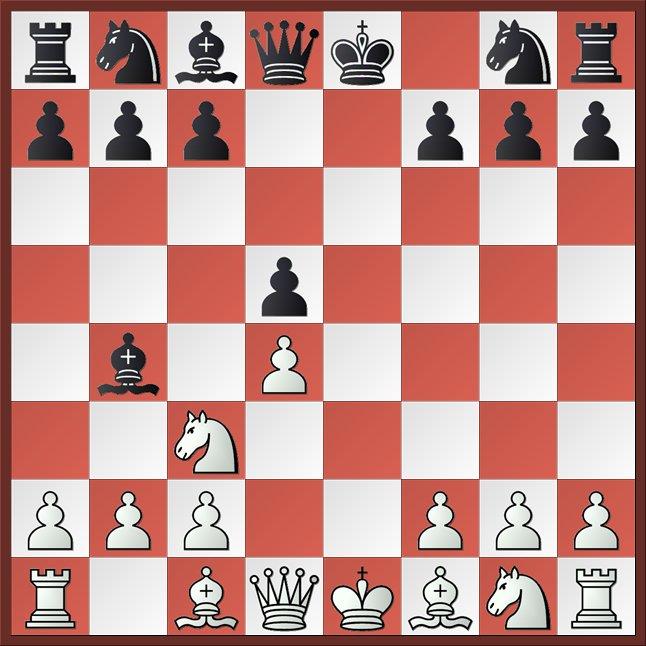 Capablanca employed it against Alekhine in the first game of the World Championship Match 1927. The Cuban legend who had never lost a single game to his fiery opponent was outplayed. But here the opening was not to blame. Capa brought it on himself with artificial play.

Decades later Bent Larsen surprised everyone by adopting the same line against Lajos Portisch in 1964 Interzonal and won. The Great Dane, however, played it differently with a creative interpretation of his own. 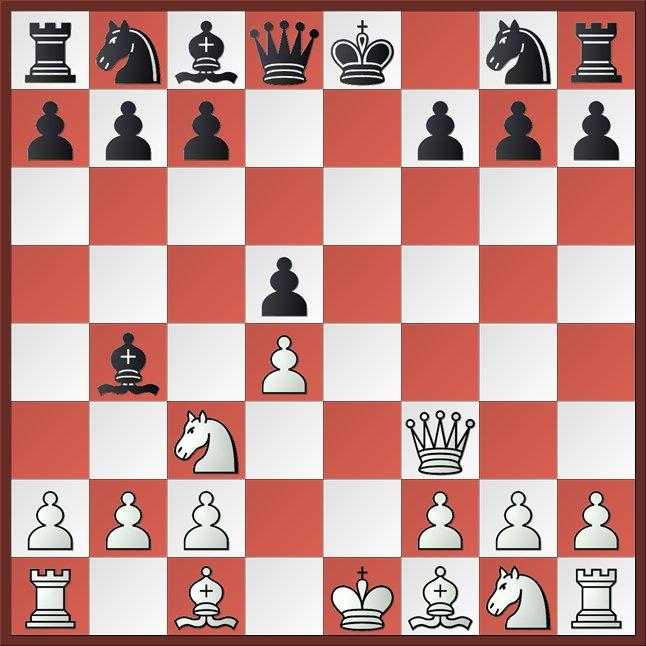 White avoids doubling of pawns in the event of …Bxc3 and also applies pressure on d5.

Larsen’s line is still in a state of flux.

Last December it was the older and conventional line that showed up in a game at Sport Accord Tournament, Beijing. Maxime Vachier Lagrave, playing White against Vassily Ivanchuk had no wish to enter into a theoretical discussion. This was a blitz game. So he improvised with a psychological gambit offering a pawn soon after a few moves. Not willing to be put on the defensive, the Ukranian declined and it turned out to be a draw.

In his month’s update Watson shows, Vassily gave more credit to the move than it deserved. He could have taken the pawn.

The challenge for Black is still the Larsen line with 5.Qf3!? Players who prefer main lines can still follow the ongoing discussion here.

On occasion theory moves along predictable lines as much of the spade work has been done before. That’s the case with lines like the Berlin and Marshall Attack in Ruy Lopez.

Elsewhere new vistas are opened. A case in point is Black’s play against Closed Sicilian here: 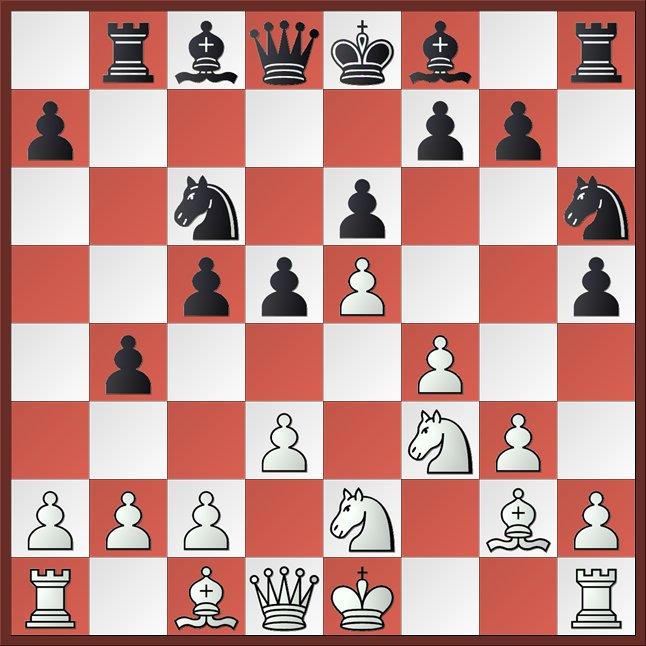 The Viking would have approved.

There’s much else to explore on this site.