In this update on ChessPublishing.com our columnist draws attention to trends in Alekhine-Chatard Attack and Grünfeld Exchange Variation-Ed.

My friend, Max is an inveterate attacking player and hates French Defence. 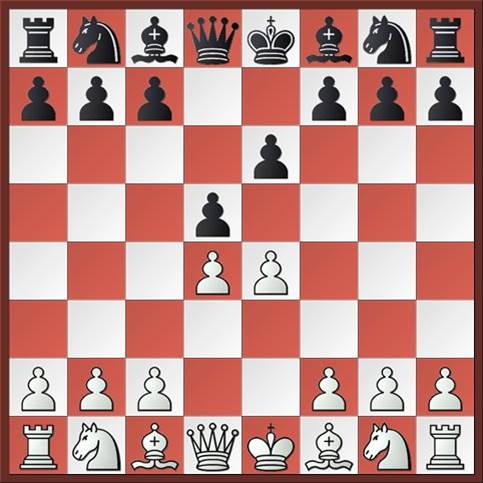 He has always ended up battered and bruised trying to break the defence.

Knowing his Achilles’ heel, his opponents have invariably played the French and beaten him hands down.

Then he would get very angry and shout,

“FIDE should ban the French. It’s a curse for King pawn players.”

The other day I was intrigued to see him pleased with himself like a Cheshire cat that has just caught a sardine fish.

“I have just found the way to beat the French.

Even Watson agrees and approves.”*

(Watson is an authority on French Defence-Ed.)

“Since when have you started following Watson?”

“Know thy enemy. That’s my motto.”

I nearly burst out laughing.

“I ought to warn Watson then. But what have you found out?”

Of course my friend has a penchant for hyperbole. So I remained sceptical even as I looked. 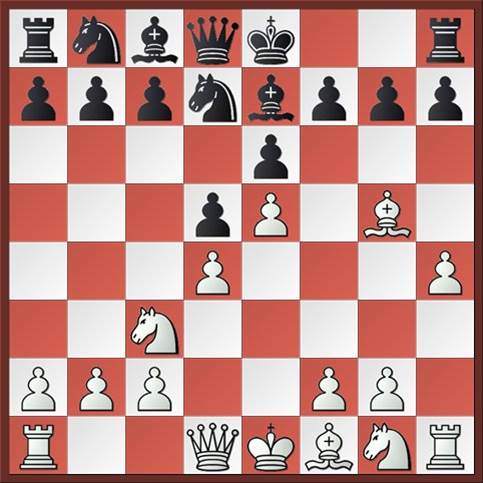 Now Black can capture the pawn with 6…Bxg5 7.hxg5 Qxg5. But Watson does not favour it any more. Instead he suggests calmer methods of development with 6…Nc6 and so on.

But why not take the pawn? We found some answers from ChessPublishing.com and also made a few discoveries on our own. They are presented here for our readers:

In the July update Watson offers a discussion of Winawer with 7.Qg4 0-0.

These are calmer waters, suited for a steady sailor. I prefer the choppy seas of Poisoned Pawn Variation. 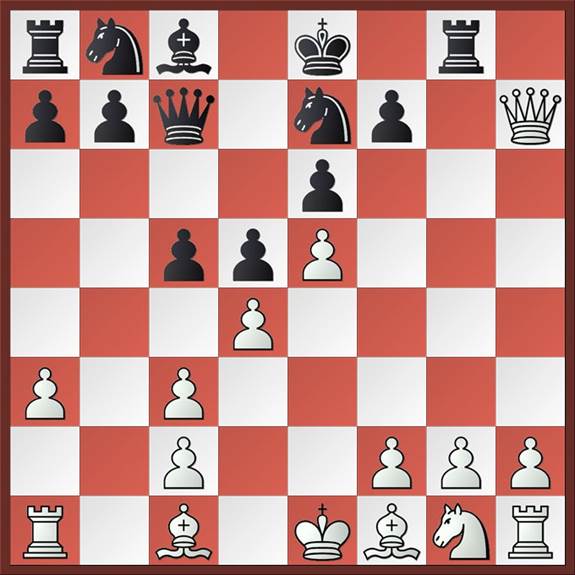 Check the other updates from Watson and he has more to offer on this as well.

“What is in it for me?” A Queen Pawn player might ask.

Quite a lot, really and it is not easy to pick and choose. The Grünfeld is not my favourite defence. I have always felt that White has a nagging edge in the Exchange Variation. 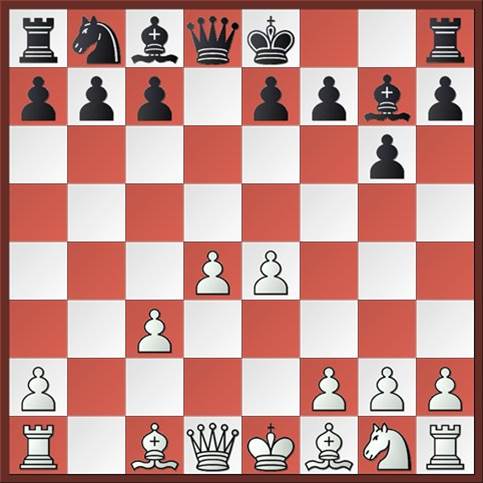 None other than Kasparov suffered some grievous defeats in the hands of Karpov and Kramnik in world championship matches on this account. Yet Black marches on with those proud warriors, Svidler and Grischuk. Here is a no-holds-barred contest annotated by Glenn Flear.

A disaster for White after a promising middlegame. But what went wrong?

First, White’s opening play deserves some rethinking. Perhaps it is not a good idea to allow Black to get away with breaking up White’s kingside. White could play h3, not allowing …Bg4. This slows down development, but at least the kingside remains stable.

Alternately, White can play an early Be2 and make sure that the pawns are not doubled after a possible…Bg4 and …Bxf3.

If he is aggressively inclined, he can also play 11.Ng5 followed by h4.This is a mine field and both sides have to watch their step. To return to the game, the experiment with 14…Bd4? should not have worked for Black, especially, when he had a lone piece, the queen to conduct the attack. Instead 14…Rac8 and…Rfd8 would have exerted some pressure on White’s expanding pawn centre. I still have some doubts about Kramnik’s move in the game 20.f4. 20.a4 instead would have avoided risks. But would it have won the game? There is some food for thought here.