In this update on ChessPublishing.com our columnist draws attention to English Attack among other things -Editor.

“But I don’t want to …” I protested. “I am going to play in a tournament. What if my opponents see this analysis and use it against me?”

“Your tournament days are long since over. Let others benefit,” grunted the Editor who has never taken my chess ambitions seriously.

Anyway the boss has the last word and here comes a game that he admired.

A game in which the loser deserves as much credit as the winner for fighting spirit.

There is only one point on which I would differ with GM Roiz who offers excellent annotations to this encounter at ChessPublishing.com. I don’t think either player saw each line to the end, given the tense position and the clock running. More probably they were relying on their knowledge, experience and intuition.

Now that you have seen it let me assure Najdorf players that the English attack is not the end of the road for you. If you don’t believe me, ask a grizzled gent named Garry (not now, after FIDE elections

-Ed.) who brought its demise so often that it began to look more like an English funeral than English Attack as it was once called. 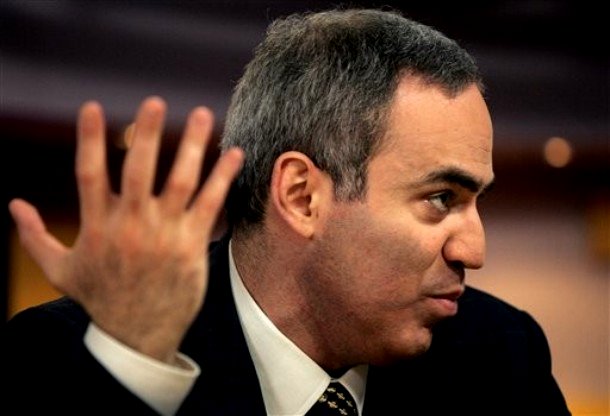 In my view the real problem for Sicilian players comes not from English attack, but from those offbeat systems like c3 and Rossolimo. In subsequent updates from ChessPublishing.com we shall have a look at them.

The other day a novice asked me, “Should one always follow the book?”

“If you know what you are doing…” I replied.

In the following line Black deviates from the book and gets into trouble.

In his analysis of this game at ChessPublishing.com Oliver Rendle senses that there is something wrong with Black’s way of playing, but doesn’t identify the source of Black’s troubles, i.e. 9…Nbd7?!. Instead Black should play the standard move 9…Bxd3 and ease the pressure on his position. Some times it makes sense to follow the book.

This brings me to the rest of the updates. Among others don’t miss John Emms’ commentary on the Nimzo-Indian and the treatment of flank openings by Alex Fier.

The first features a memorable encounter, Nakamura – Carlsen from Zürich Chess Challenge and the second, a brilliant escapade, Svidler – Kramnik from the recently concluded Candidates’ Tournament.