Our columnist celebrates spring with an evening of scotch and other goodies. All are welcome

I am stunned. Ever since our young chief made this announcement I have been inundated with calls from Gibralter to Zimbabwe. Last night also someone phoned and asked, “Shall I bring my girl friend along? She doesn’t know the difference between a bishop and a knight, but has always loved a party.”

Alarmed, I called up my young master and asked, “How could you do this to me? There are some 8000 followers of this site. If they all take it into their heads to descend on my neighbourhood there would be a riot.”

“That’s the idea. When your neighbours complain to the cops and they turn up, tell them they can also join the party,” grinned the young feller who has just taken over from his dad.

I poured out my woes to friend, Max. He was unsympathetic, “Come on, be a sport. Have the party on the beach,” he snorted. Then his face brightened.

“Tomorrow I am going to play in the city championship. My opponent regularly plays Scotch and bullies me with this move. 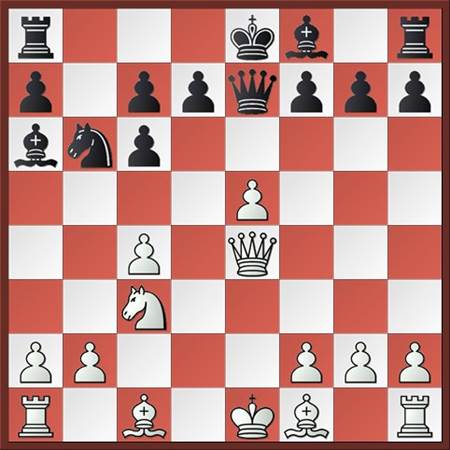 What does your oracle say?”

(that’s what he calls ChessPublishing.com

“Shall I show you their May update?”

“Just what the doctor ordered. The bottle can wait.”

Here is what I showed Max:

Nice analysis by Viktor Mikhalevski. In such a variation both players would be fighting on the edge of precipice.

One move that deserves attention here is the rare 6.Qd4!? 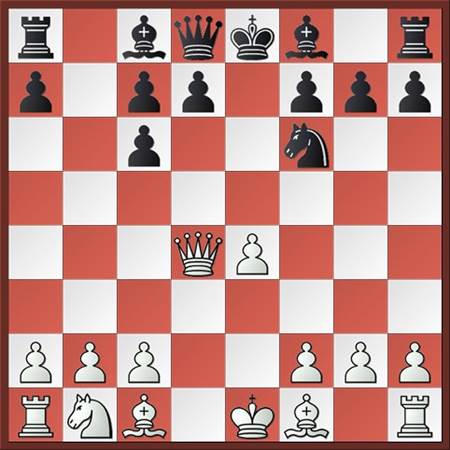 ChessPublishing.com does not have much on this move as it is not in vogue. It would help if some analysis is given for the benefit of players. For the moment I have shown a line or two in the game annotations above.

Among other updates David Vigorito makes a reasonable attempt to analyse the Carlsen-Radjabov encounter from Gashimov-Memorial Tournament, 2014. It made waves as Carlsen lost with White, a rare occurrence for the world champion.

With due respect to Vigorito I should state, Radjabov’s own annotations to the game in ChessBase Magazine 160 are richer and deeper. But then we still need Vigorito as he is a leading expert on the opening. Hopefully, he would come up with more on the offbeat line employed in this game. One point in its favour is that it does not permit an early …f5 advance by Black. 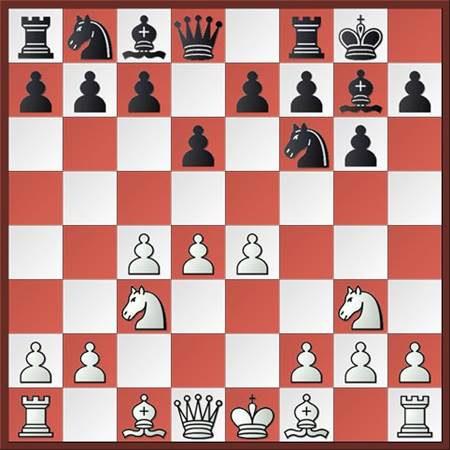 There is much else on the site that is worth exploring.

Check it out, will you?