Our columnist offers a glimpse of updates from ChessPublishing.comon recent trends in openings-Ed.

My editor called up and sounded unhappy.

“Are we having a bi-monthly column?

You promised one every month.”

“For the past several weeks I have been thinking about just one position.

It doesn’t seem to go away. But now I think I have found the answer.”

“Why not share it with our readers? They’re waiting.”

“Sure, that too would figure in a column later.”

Meanwhile we have some important novelties from ChessPublishing.com.

The first of them is a brilliant essay against Anti-Sicilian.

The original annotations by GM Smerdon are deep and detailed.

I have distilled them a bit and added some explanation for beginners to follow.

A fighting game and Smerdon’s analysis is replete with tactical nuances. In retrospect I think Black can fight against these systems. White’s c3 is a non-developing move denying the knight on b1 that square. If Black can bring his pieces to the field faster and take initiative, he should have better chances.

In the update on Open Sicilians there is an important game, Karjakin-Ivanchuk from World Team Championship 2015. I have known this line for ages. 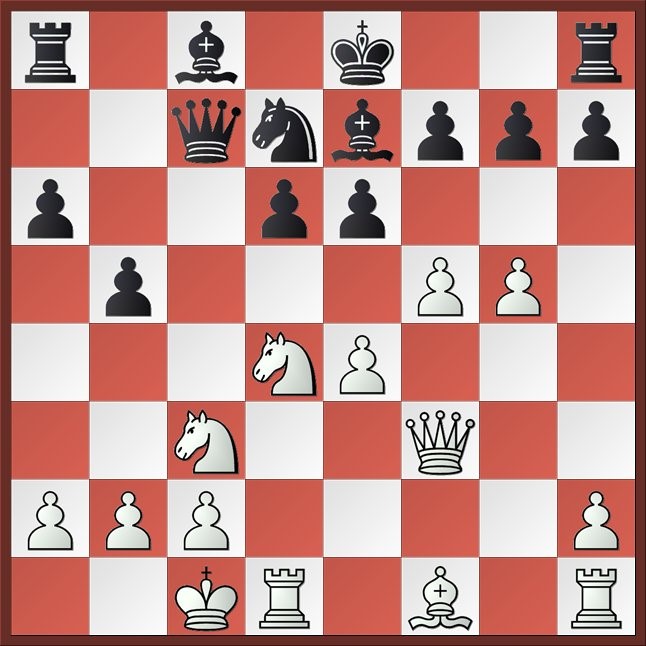 Grandmaster Michael Roiz, however, has come up with new possibilities and they deserve to be examined.

Among other May updates check out David Vigorito’s analysis of King’s Indian Classical Variation and Glenn Flear’s treatment of Daring Defences (Albin, Benko and Budapest).

Slowly all that is becoming part of modern praxis. Vigorito is of course familiar with Kotronias’ work and there are references to both his games and the book in his updates. The safest bet is to look up the ebooks on King’s Indian as they are constantly updated at ChessPublishing.com.

Glenn Flear has many useful suggestions on the subject of countergambits. Here I shall give away one of my precious secrets. White should try Shirov’s countergambit 5.b6 against the Benko. 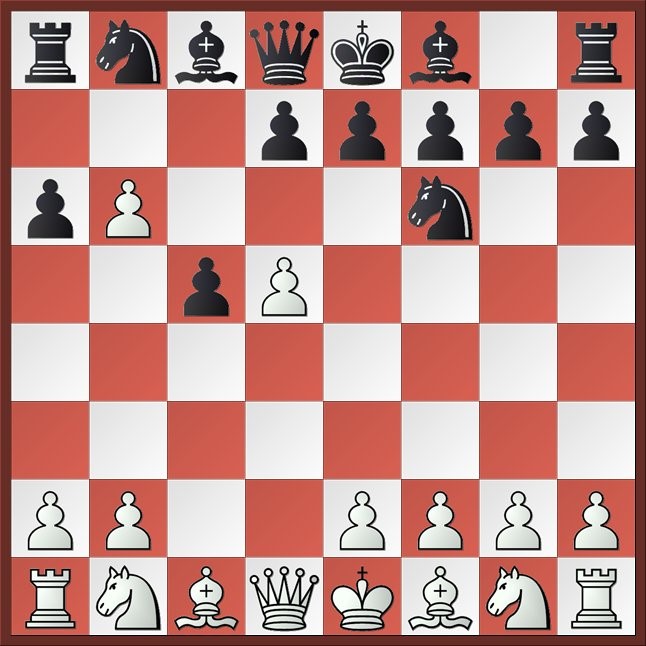 I first saw it commended in the work, Squeezing the Gambits (Chess Stars. 2010).

While antidotes have been found for the same it’s still a surprise weapon.

The ebook on Benko Gambit at ChessPublishing.com is quite up to date on this line as well as others.