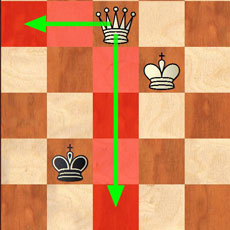 This is the most common endgame in chess.

It usually comes about when you promote a pawn to a queen, and then you have to checkmate the opponent to win the game. The best way to do this is to follow the three steps for this endgame.

You will be able to force the opponent into checkmate quickly and easily every time.

3) Watch out for stalemate: The most common mistake in this endgame is getting stalemate instead of checkmate. If you have a king and a queen against a king, will you be happy with stalemate, a draw? Of course not. You want to win! If you only get a draw, then your extra queen means nothing. So, you must be careful not to get stalemate. As soon as the opponent’s king reaches the edge of the board, you must watch out for stalemate. Make sure to leave the opponent’s king at least one legal move when you do not put the king in check. 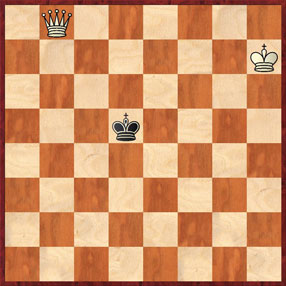 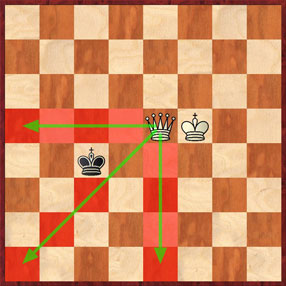 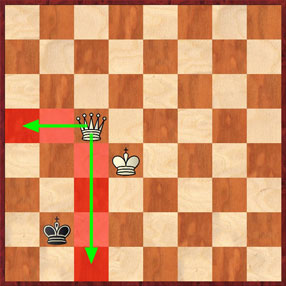 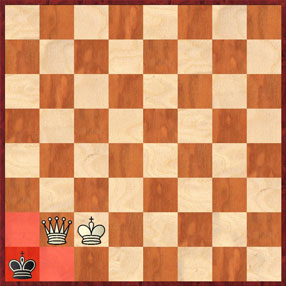