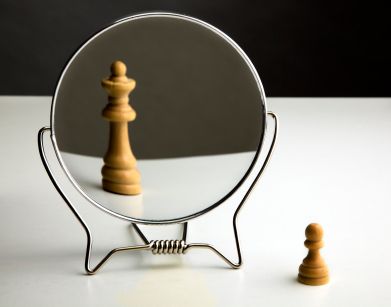 Pawns are the least valuable pieces on the chess board. So, are pawns important? Yes! Every pawn could turn into a queen. When you capture one of the opponent’s pawns, you never have to worry about that pawn becoming a queen.

Before you can promote a pawn to a queen, you must make a passed pawn. A passed pawn is a pawn that cannot be stopped from queening by pawns. It cannot be blocked or captured by any of the opponent’s pawns. It is free to march forward and promote to a queen.

When a pawn reaches the last rank, it is usually best to promote to a queen, but not always. Sometimes, it may be better to underpromote to a different piece. A different piece may help you get checkmate, or use a tactic, or it may prevent the opponent from getting checkmate or using a tactic, or it may avoid putting the opponent in stalemate. It is not always best to promote to a queen. Think before you move!