10 Reasons Why Adult Players Fail to Improve at Chess

Many players are asking me the same question, is it possible to improve at chess in their 30s, 40s or 50s? Is it possible to start playing at 30 or 40 and make it to at least a FIDE master’s level? What are the main obstacles that prevent the majority of adult players to make progress at chess and reach their goals? Let’s take a closer look.

Surprisingly, lack of motivation, is the biggest progress stopper at chess and life alike. Many adult players are simply not motivated enough to get better at chess. They want to improve their game, but they don’t want it bad enough that they are willing to give up something valuable for it. 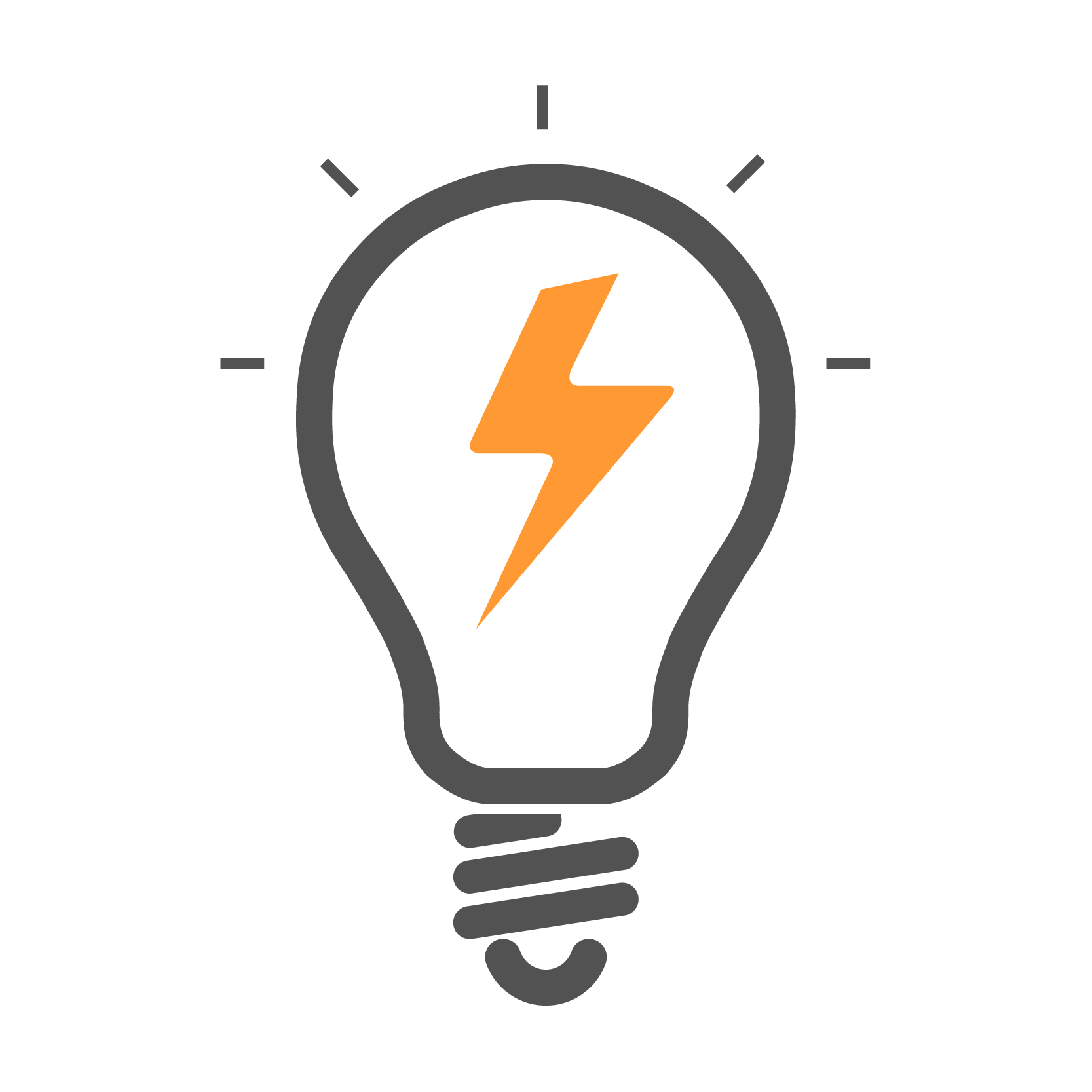 How many adults are willing to give up their TV time, newspaper reading time, socializing time or in favor of chess? They have spent years to develop a habit to watch that TV-show every day at 7 pm. Trust me not many people can break that habit easily or even at all.

The only way to break an old habit is to replace it with a new one, for example to study chess at 7 pm (or any other time) for 1 hour, 3 weeks in a row. Commitment is a key to success.

Memory is not as crucial at amateur level chess, but if you want to achieve something more, then it may be a problem. Many adults have flaws in their memory which will make it difficult to remember certain things that are important for succeeding at chess.

Many adults cannot even remember an important phone number or a license plate of their own car. How are they expected to remember the game that was played in 2007 between Anand and Kramnik or a way to draw a certain rook and pawn endgame? You don’t need to have a Carlsen-like photographic memory to achieve the master’s title, but it always helps to improve it a bit.

This is another huge problem that many adult chess players are facing. It seems like they cannot visualize the position well enough that they can see what will happen further than 3 moves ahead.

How should you train the ability to calculate chess variations? Solving chess tactics without moving pieces on the board, practicing in finding candidate moves, calculating a certain line as far as possible and evaluating the final position are some the most common techniques in calculation training.

Another method you can try is to play a blindfold chess against a very weak opponent. The goal of this exercise is to train visualization and position memorization rather than look for tactics, etc.

4. Absence of a Study Plan

Most adult chess players have plenty of training materials. Often these materials are not what they need to study to take their chess to the next level. These training materials are like pieces of puzzle. In order to improve at chess you need to combine these pieces into the full picture, or rather a complete training routine. Quite often, when you have too many choices it is hard to make a decision.

Let me give you one example. Just imagine you’ve just signed up for a gym membership, but you don’t know exactly what to do in the gym. You don’t know what exercises work what muscle groups, you not exactly sure how to use the gym equipment, you have no idea how often to exercise, what to eat, and how much to sleep. Sure you can come to the gym from time to time, lift some weights and you will train something.

The question is: will you have an overall well-developed muscles and a good physique after such training? Of course not. It will take you a good few years of time and couple of injuries to learn these things by yourself, assuming you know what to read and whom to ask. 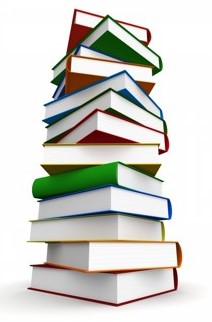 Would you rather try figuring out everything yourself or would you rather follow a day-by-day training course that tell you exactly what muscle group to train, how to train it, what weights to use, what to eat and how much to sleep?

I’m pretty sure you would agree that the outcome, in this case, will be totally different.

The same goes for chess. You can try improving by yourself, reading something, studying some games, figuring out some openings, solving some tactics. But it is a very long road and most adult players are simply not ready to take it.

Most players need to have a clear guidance in order to improve. They need to be shown what to train, how much time to spend on it and what to expect. Studying goes much easier if you follow guidelines of a training program on a day-by-day basis rather than if you do everything on your own.

Psychological instability is something that many adult players have and it is something that can ruin their winning chances. How many times have you seen a player that after looking at the pairings table says something like “I’m playing against somebody 400 points higher, there is no way I will win this round”.

Well of course, you won’t win. Even before the game started you already pre-program yourself that the opponent is superior and you will lose simply based on the rating difference.

For players like that I always recommend not paying too much attention to the ratings. It may not be easy at first, but you need to be confident enough to play against anyone, without that fear of losing. 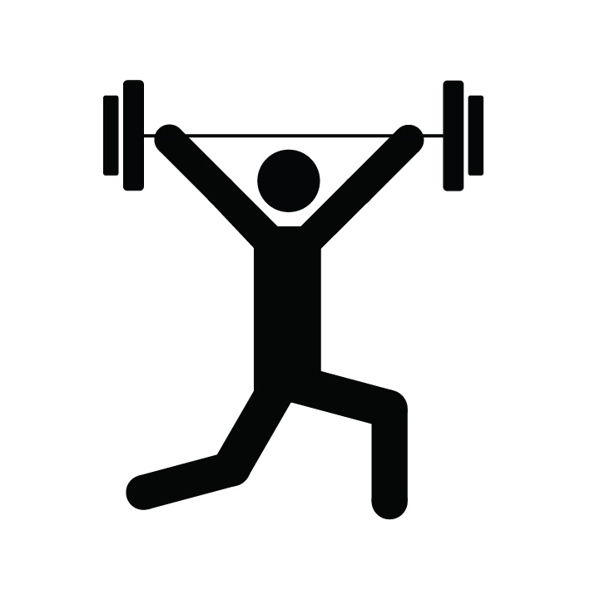 Many adult chess players suffer from a low chess stamina. That means they can pay full attention to what’s going on in the game fo the first couple of hours, but later on towards the end of the game their attention gets distorted and they start losing focus. This is a very dangerous situation for a chess player. Just imagine you have been playing your best for 2 or 3 hours and then make an inaccuracy and lose the game.

Even in case of 44 year old Vishy Anand who first tried to defend and then to win the World Championship Title back from Magnus Carlsen we can easily notice that most of his game-losing mistakes were made in the later stage of the game.

What can you do to increase your chess stamina? Physical fitness as very essential for playing at the high level. By staying fit and playing sports consistently on top of chess training, you will be able to keep both your mind and body at top condition.

Some chess players especially adults, suffer from a phenomena called “fear of ghosts”. These players are afraid to make a mistake so much that they worry more about how not to make one rather than fully focusing on the game. That behavior puts them under a severe pressure, increases stress level and reduces stamina.

To fight this problem, you need to increase your self-confidence level. The only way to do that I to work on your chess and to win more games.

Oddly enough, lack of competitiveness is also one of the reasons why adult chess players have problems improving their game. Unlike younger players, they think that chess is “just a game” and that “winning is not that important”.

With this kind of attitude it is very hard to perform at your best and have motivation and drive to work hard and to win games.

Surprisingly enough, many adult chess players cannot handle pressure as well as their younger counterparts. When they are being attacked they lose focus and collapse quickly. In order to succeed at chess, adult players need to pay specific attention to this problem.

This problem can be addressed by playing high pressure positions in practice games, when you’re a piece down or under serious attack. By surviving in practice games you will be able to survive when it matters as well.

Many adult chess players, in fact, can improve their chess as fast as younger players do. In order to do that an adult player needs to dedicate himself to chess by working consistently, participating in tournaments, playing practice games and so on.

In order to make serious progress, such as becoming at least an international master, an adult player needs to spend 4-5 hours on chess daily, which is very problematic for many who have day job, family, friends and other responsibilities. That only applies if you are looking to becoming a professional chess player.

If you are just striving for a class A (candidate-master) or master’s level, there is no need to give up a lot of things you enjoy in life. Most adult players can achieve that goal from 1200 elo in 2-3 maximum 4 years working on chess consistently, following the right advice and playing tournament chess.

Regardless of what category you belong to, you can jump start your chess training by signing up for our 3 week, intense training course.

Chess is so hard for adult players, but it can be changed. Check out our store and articles: