3 Biggest Psychological Blocks That Prevent You from Improving at Chess 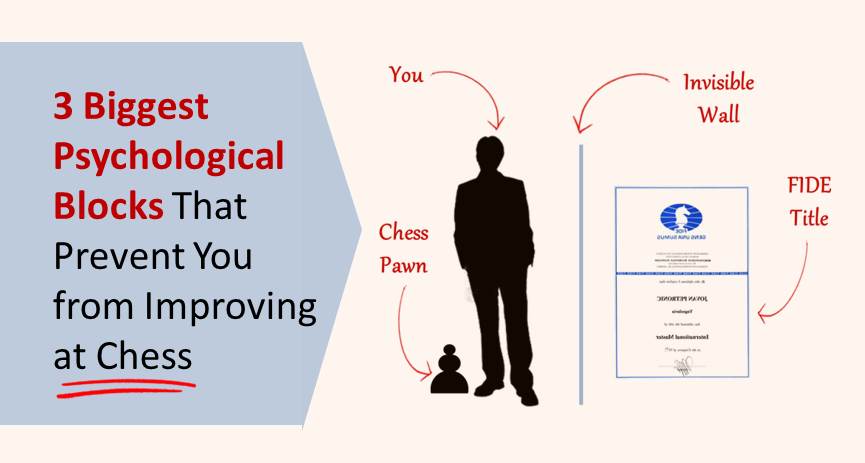 Many chess players want to improve their game. Most, however, do not realize that psychology plays a huge role in this process. Today we will talk about 3 most deadly and common mental blocks that prevent 90% of chess players from improving at chess.

These 3 simple things, if addressed, can make a huge difference in your game. The first one is…

The “Monday Effect” is a phenomenon that is common to chess players and non-chess players alike. How many times did you want to start doing something new (chess training, morning jogging, exercising, waking up at 7 am) but for one or another reason decided to wait until Monday?

That day of the week has some special significance in human mind, and people want to start that something important exactly on Monday. 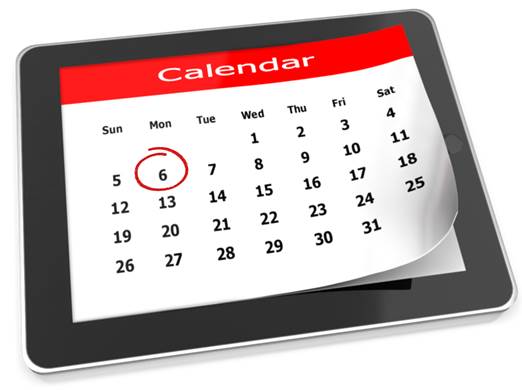 They say something among these lines: “I will start solving tactics on Monday, it’s fine if I won’t do it for the next couple of days”. When that Monday comes, they usually forget about the plans to work on tactics. Couple of days later they remember about tactics solving again and move the start date to the next Monday, then on Monday after next and so on.

That is a never ending circle.

I have an advice for you that will help you to avoid that situation all together. Start right now. Yes, you read it right. Not tomorrow. Not later on today. Right now. There won’t be better time.

If you really care about chess, you should start working on it right away instead of waiting until when you come back from that trip, finish you work-related project, get married or divorced.There won’t be any better time, trust me. Even 30 minutes spend on chess daily will bring the results you always wanted.

“Whatever you want to do, do it now! There are only so many tomorrows.” – Michael Landon

The invisible walls are far more real than they appear and chess is a great example of that. Invisible wall is something that a person creates in his head that limits ability to perform at his best.

For example, when a 1400 rated player is paired against a 2100, he usually has a losing mindset even before the game starts. He thinks that because of the rating difference he has no chance, and loses rather quickly. In fact, if the 1400 player wouldn’t know about the significant rating difference, he would most likely perform much better.

The same goes to chess training. Most players do not believe that they can and will add 400 rating points to their rating and reach that 1600, 1800 or 2200 elo. After they train for a week and don’t see the result, they happily proclaim, “I told you, it doesn’t work, I cannot reach 1400 whatever I do”. It seems like they are happy about the failure and that only reinforces their losing mindset. 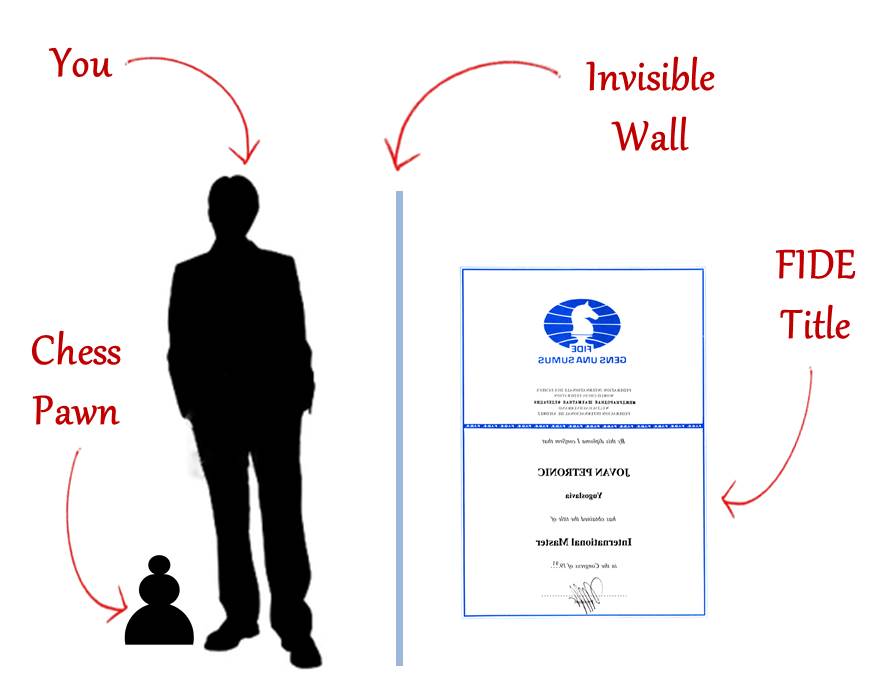 Don’t fall a victim to that kind of negative thinking! Believe in yourself and your own ability and you will reach your chess goal.

“Reality is a projection of your thoughts or the things you habitually think about.” – Stephen Richards 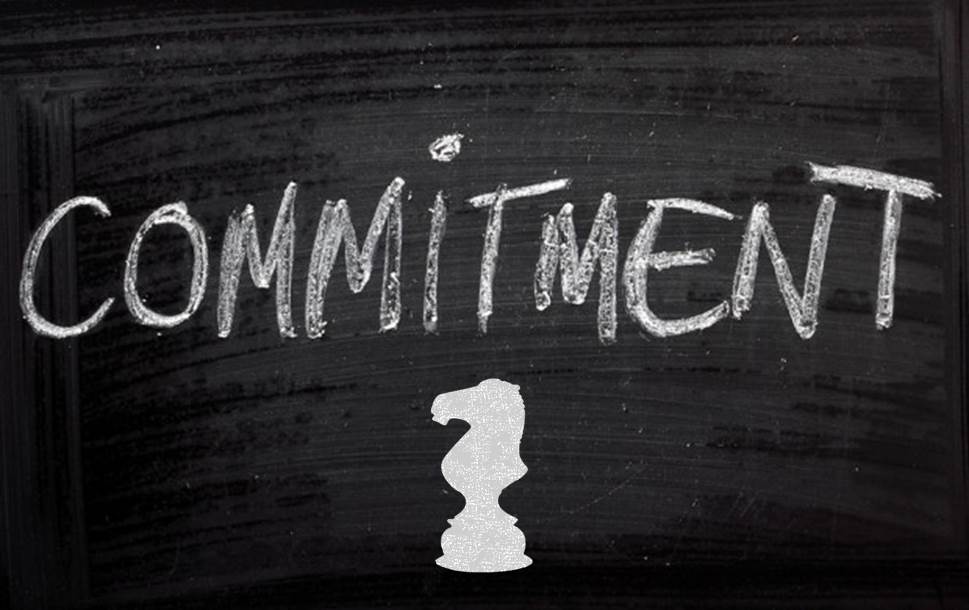 The greater the goal is the greater level of commitment you will need to achieve it.

That means if your goal is to pick up 200 points in the next few months, you need to allocate an hour a day for chess and stick to your plan (unless you are super-high rated already). If your goal is to become an FM from being a 1400 player, then 1 hour a day will not be enough and you would need to spend 2-3 hours a day instead. I think you’ve got the idea.

To reinforce that commitment we provide all our students who join or course with a training journal that will keep you motivated and committed throughout the training period. => Grab your copy here. <=

“Commitment is an act, not a word.” – Jean-Paul Sartre

Let’s summarize what we have learned today:

For success at chess you need these 3 things to be true:

2. Have a winning mindset, and total self-believe.

3. Commit to the training. That is a very thing that separates the winners from “want-to-bees”.

Ready to begin your chess transformation? Remember, don’t wait until Monday, have a winning mind set and start now.