5 Things You Can Learn from Watching Grandmaster’s Games

With hundreds of professional chess tournaments going on around the globe and millions of chess improvers following the games, it is important to know what to pay specific attention too while watching the game.

In this article I will discuss how to enjoy the chess game of your favorite player and at the same time to improve your own chess in 5 easy-to-follow steps.

1. Pay attention to the opening lines

This is probably the single hardest thing to do for a club player. With the opening theory evolving very rapidly, Grandmasters dedicate most of their preparation time to the opening analyses. Hours and hours of their time is spent to understand the feasibility of one or another variation, and to search for the tiniest positional advantage. No wonder it is so hard to follow the theory during a live game.

However, there is a trick that can be used to help you to understand what’s going on in the opening stage, as well as to learn something new for yourself.

That way you will know what moves were played previously and to what result did it lead. 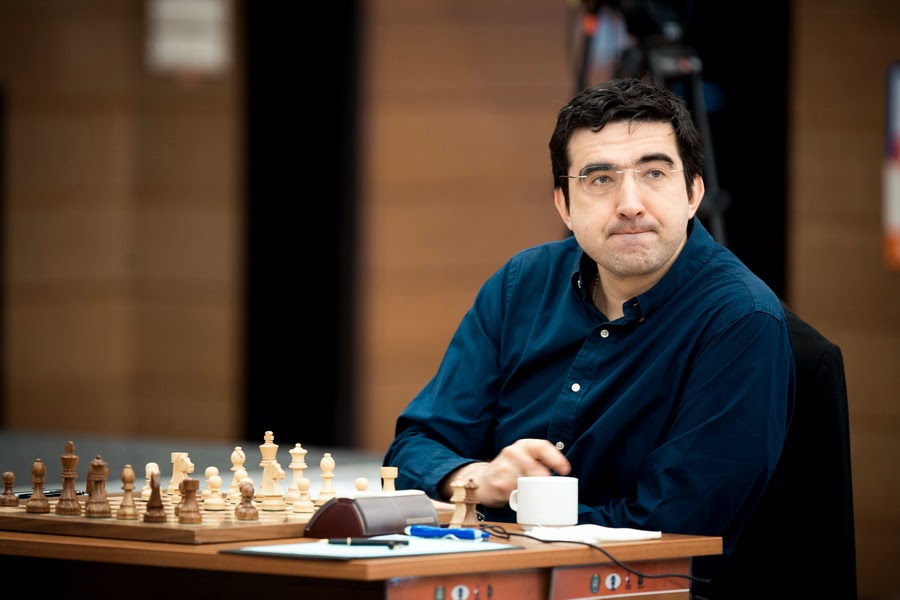 After the end of the opening stage of the game, do a complete analysis of the position. You may ask me, how do I know if the opening stage has ended? You have to judge by the development of the pieces, castling and so on. After all of these preliminary steps are completed, you may safely assume, it’s a middle game. Analyze the position thoroughly and try to come up with a most reasonable plan you’re capable of, based on the positional elements of the position, tactical motifs, pawn structure, activity of the pieces, etc.

Next, you need to compare your plan with the Grandmaster’s plan. If yours is completely different you may re-evaluate the position and change the plan (you may use this position analysis cheat-sheet for a quick reference).

You will be able to practice coming up with a plan in different middle game scenarios. That is a very useful skill for a chess player of any level.

3. Place yourself in Grandmaster’s shoes

If you smell tactics, try placing yourself in Grandmaster’s shoes and doing calculations of lines that can occur after a pawn push, exchange or a sacrifice. Try to find the best possible defensive move for your opponent and evaluate if that tactics you found would still work.

Do not checks the tactics with an engine when you watch the game if you want to learn something and train you own calculating ability!

Another great method that can be used to improve your own game while observing your favorite player is ‘guess a move’. You take a piece of paper and write down the predicted moves (or better else series of moves) for the side you’re playing on. Then compare your moves with what actually happened in the game. 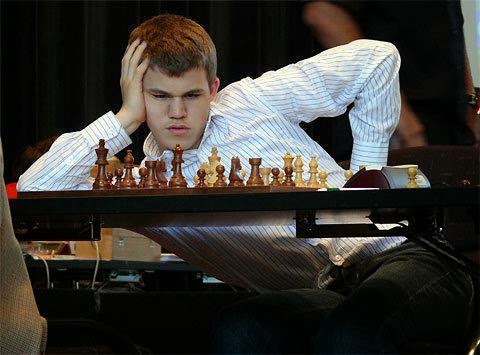 4. Analyze the key positions over the board

If the game has approached a critical point it is a time for a deep evaluation of the position. You may judge if the position is critical or not by a few different factors:

I. There is a tactics, sacrifice or an attack possible

II. Nature of the position dramatically changed or is about to change

III. There is an important decision to be made that will affect how the game will progress

It may be a little difficult to analyze a complex position in your head if you’re a club level player. Feel free to setup your favorite board or software (with the engine ‘off’ of course) and shuffle the lines and variations. 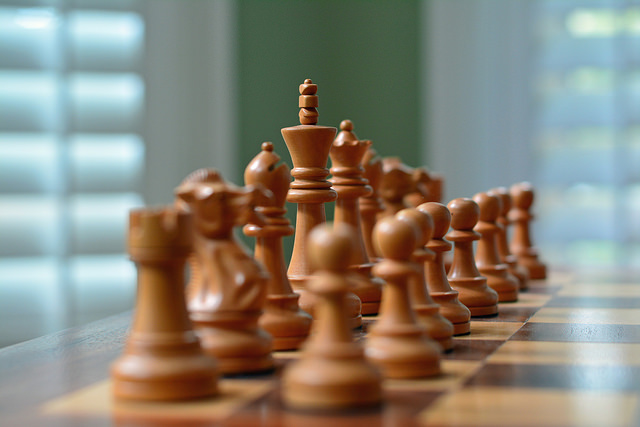 Endgame (check out our Ultimate Endgame Tutorial) is mathematically simplest part of the game, though can be very tricky to play in real game. Observe how Grandmasters play this stage of the game, especially, the positions where they are a pawn up or a pawn down in Rook endgames, two Rooks vs. Queen Endgames, Knight vs. Bishop, or in other common chess endings.

If it comes to an endgame first evaluate the position again and come up with a plan where the pieces, pawns, and the King should be located to achieve a desirable result. Then, see what your opponent can do to prevent it. Finally, compare your plan to Grandmaster’s.

If you go through the games you observe on regular basis using this approach in mind you will definitely pick up plenty of ELO points in your own games. 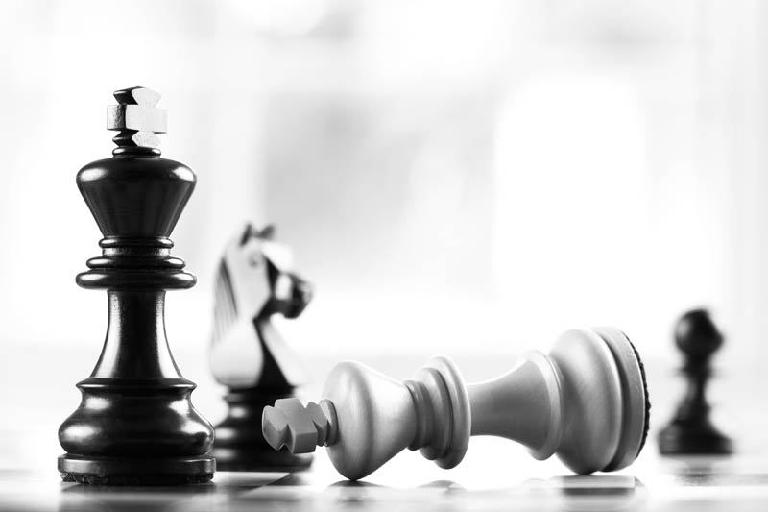 Credits: Images used in this article are taken with a permission from Susan Polgar Blog and/or used under creative common license from Flickr.