How to Reach 2200 ELO – According to GM Tkachiev

What prevents chess players all over the globe from reaching this magical 2000 or 2200 ELO? Let’s take a closer look.

1. The most important step, according to David Bronstein, is to understand the fundamental ideas of chess and to develop the correct thinking process. That means a strong chess player should have a proper tactical vision, variation calculation ability, positional understanding and certain endgame skills.

Out of these 4 factors, the tactical vision is the easiest thing to train. All you need to do is to solve tactics consistently and in the correct way. After you have solved enough problems you will definitely see the result.

Working on endgames is a time consuming but a fairly straightforward process. You need to have a basic understanding of fundamental endgames, how to approach various positions and to be able to win or to draw typical endings.

Calculation of variations is a more difficult skill to possess. You need to be able to visualize the position in your head, and to calculate what will happen if a certain sequence of moves occurs. You need to keep in mind that it is not necessary to calculate everything. Humans are not machines and cannot to simply ‘test’ all of the moves one by one.

The trick is to pick out the right line to calculate and to be able to calculate it deep enough so that you can evaluate the final position accurately enough to win the game. There are some methods that can be used to improve your calculating ability. One is solving tactics problems in your head without moving pieces on the board. You can start with easy problems, and move to the more difficult ones after your calculation skills improve.

The other method is more appropriate for advanced players. Playing blindfold games with much weaker opponents dramatically helps your calculating ability. It also helps with visualization skills a lot.

Positional understanding is something that can only come with experience. By studying well annotated, classical games, understanding the ideas behind each move and applying them in your own games, you will quickly make progress in this field. 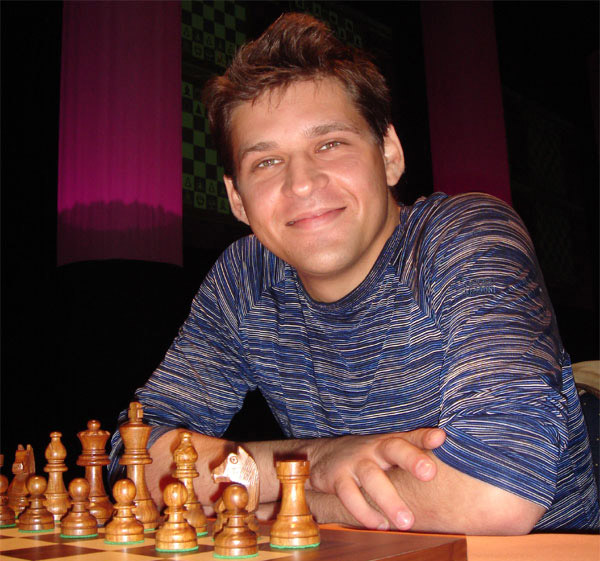 2. There is a very good exercise recommended by many professionals and chess coaches that does miracles to one’s positional understanding. You take a game of a strong chess player and try to guess the moves played one-by-one. I suggest skipping a few opening moves, and start from the early middle-game.

You should focus on ‘guessing moves’ of the ‘old school’ players such as Botvinnik, Smyslov, Fischer, Alekhine, etc. At first, it will be hard for you to guess correctly,but then with some practice you will be able to do it, and your positional understanding will skyrocket. Give it a try, you won’t regret!

3. The next important thing is actually applying your newly learned skills in actual games. Currently, due to advance of computer technology with lots of different online training and playing environments many young, super-strong chess players emerged: Nakamura, So, Carlsen, Giri are just a to name a few. This technology can be used to sharpen your skills and to test new ideas in games against real people without leaving your home. 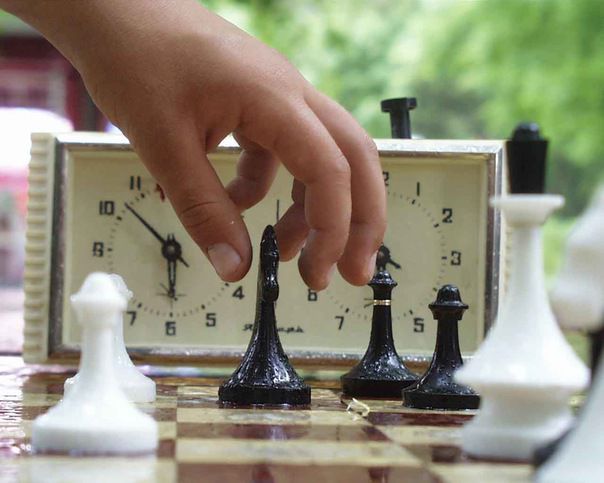 Having a training partner of comparable strength is a big plus and helps stay motivated and focused on chess.

4. GM Shipov suggests that the main requirement for success at chess is to be 100% dedicated and interested in the game. If you just a little interested, you will not be able to make serious progress. He also believes in importance of deep analysis of your own games and ability to judge yourself fairly. If you lose a game, don’t think that it’s because of that silly move you played, find the real cause and improve!

GM Kazhgalev writes that in order to improve at chess you need to play more tournament games, study classics, solve tactics and endgame studies as well as be passionate about chess in general. That’s how you can get to that 2200-2300 ELO.

GM Miroshnichenko suggests studying games of greatest players of the past: Alekhine, Rubenstein, Botvinnik, etc. Also it is necessary to study/play typical middle-game and endgame positions, ‘guess’ Grandmaster’s moves. It is very important to play and analyze the games with chess players of a higher level.

Credits: parts of this discussion are adapted and translated from the article by GM Vladislav Tkachiev.

Make serious progress at chess by trying our unique day chess program that includes everything you need to succeed.

I have learned most of these, but the POSITIONAL game is what I discovered over 20 years ago. I love the positional game.

The best is something like chess.coms tactics trainer. Its excellent.

You’re totally right, there are not that many literature on how to improve you calculation ability at chess. There are books on how to pick the right moves, create “variation trees”, etc. The challenge here is that a lot depends on individual’s visualization ability, which indeed can be developed.

“CALCULATION OF VARIATIONS IS A MORE DIFFICULT SKILL TO POSSESS”…AGREE…AND THERE ARE JUST A FEW TITLES /SOFTWARE RETATED TO….????….:(