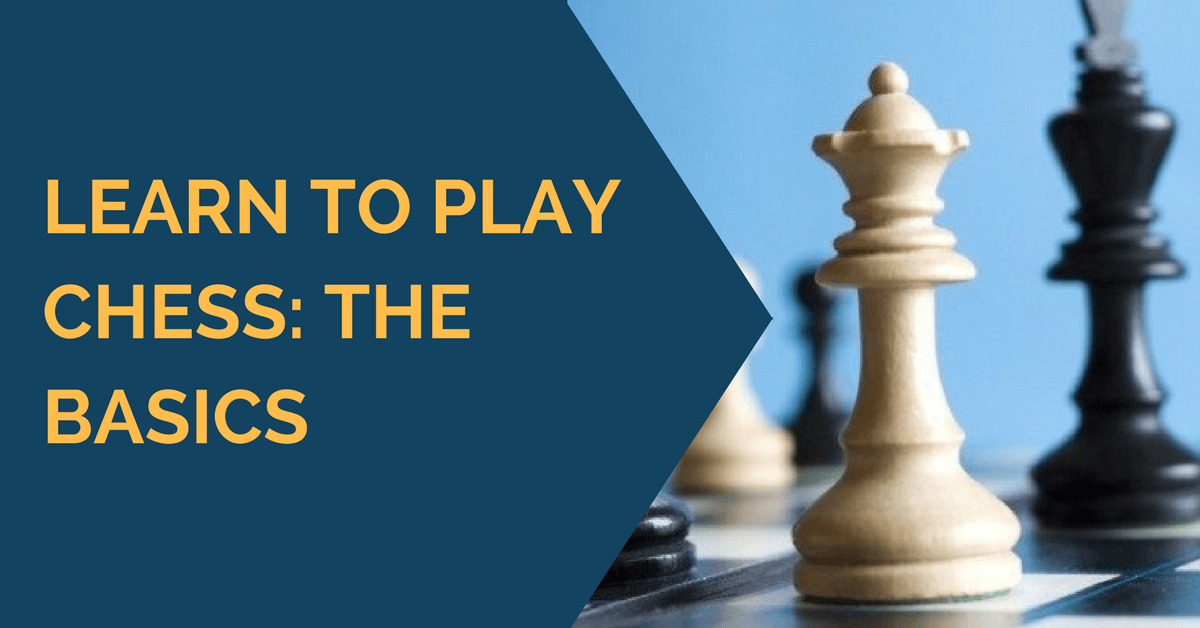 Chess is a complex game. Not regarding the moves but regarding the strategies, one needs to opt for winning. From the basic rules to advanced tactics, theory and opening and ending moves, the entire game of chess is subjected to a lot of patience and concentration. Practicing meditation alongside learning to play chess is thus a vital part. And it is important to know the following before starting the actual tutorial.

Learn to play chess for leisurely hours while honing analytical prowess. It increases concentration and patience and played within a limit can help develop the ability to solve everyday problems.

as i’m here for the first time, i wanna say hello to all you guys!

0
Join the FREE Road to 2200 Masterclass (and learn how to Attack Like a Chess Master)
We value your privacy
Supercharge Your Chess in 21 Days!
Join Academy Today!