The #1 Chess Skill That Cannot Be Trained 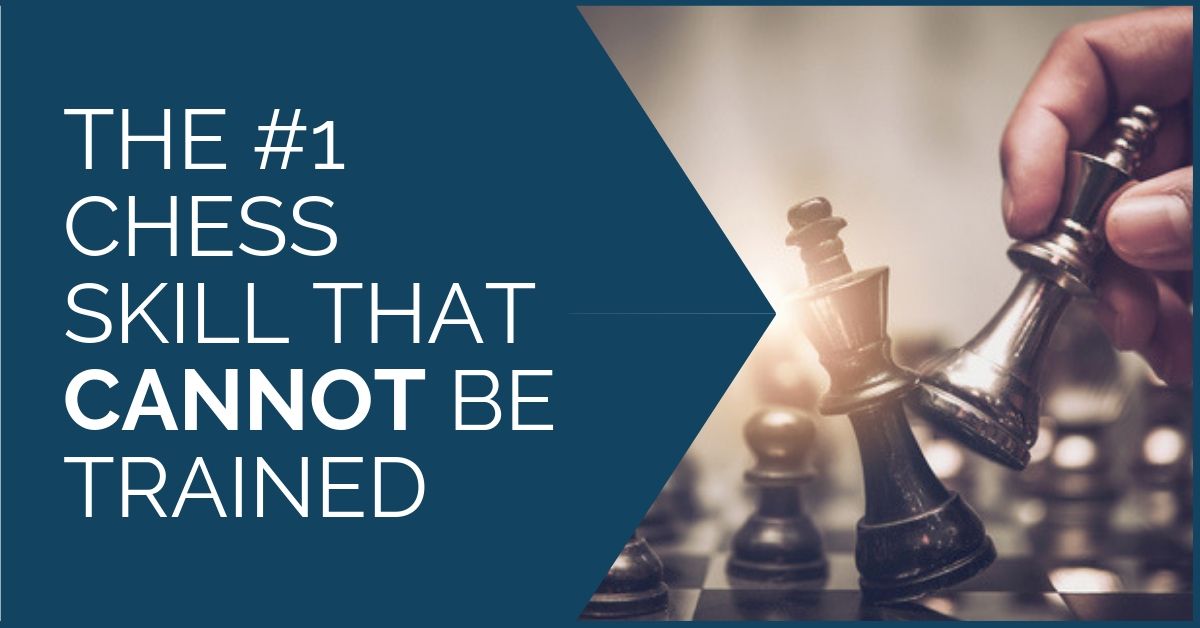 Chess Skill That Cannot Be Trained: Most chess training routines are oriented to develop a player’s skills in typical scenarios that can appear on the chess board during tournaments.

That includes tactical training which develops intuition and combinative vision, calculation, positional play, endgame play, etc. The list is large. In addition to this common training system, we add a player’s homework towards learning the opening phase.

A great amount of hours is invested into studying everything that has been played before, what can be played, and accumulating data that will be useful in general to guarantee at least a comfortable position out of the opening, not also over the board but on the clock too. Although all this is totally fine, one small inconvenience that comes with training through the well-known patterns is that a player can become too dependent on the plan that he has previously designed.

Therefore, he might be unable to explore new and promising paths that can happen over the board simply because he has not seen them before, a phenomenon that is growing more and more, as there are now more players who follow “established theory”.

While one does not have to be original like Morozevich or Rapport, having an attitude of being open to improvisation and the unexplored paths over the board can be a good thing.

These decisions are particularly difficult to make at the chessboard for two main reasons:

If I have to mention two players who are great examples of improvising at the board, one would be Boris Gelfand and the other one Vassily Ivanchuk.

The first one will always choose a critical path, even if a quieter option is available. About Ivanchuk there is not much else to say, he is a player whose imagination knows no limits. One element that both players have in common is that neither holds back when it comes to taking risks.

One of the games that had an impact on me was Gelfand against another great player, Arthur Jussupow played in Munich in 1992. In a classical Bogo Indian Defense, after 12 moves the players arrived in this position: 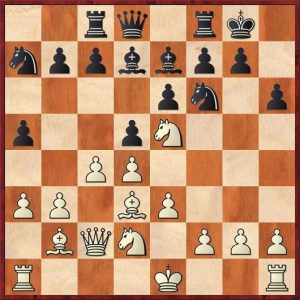 White has an un-disputable advantage.

Actually, it is one of those positions where every reasonable move is OK.

Black has poor coordination; the knight on a7 is temporally misplaced, he wants to play c5 on the next move, which will bring some relief to his position.

Gelfand could have continued with many moves here, castling makes sense and it is the top choice among my students. However, he sees a way to take over the initiative and does not hesitate to play 13.g4!

It turns out that the “hook” on g5 will allow white to open up the H-file causing immense problems for black. Jussupow could not defend and a few moves later his position was unplayable.

Chess Skill #1 – You can see the full game here:

Nowadays a move like 13.g4 is a well-known pattern and easy to recognize. What impresses me most is that white had more than one choice, safer, and led to a better position. However, with his move, Gelfand created even greater problems for black by exploiting the lack of coordination and the rupture point created by the pawn on h6.

It is this kind of ability that one should remember; the lack of certainty at the board cannot be an obstacle when your judgment sees a promising opportunity.

We also recommend reviewing 7 Things to Do Before a Chess Game, Attacking Chess: 10 Ways to Train It as well as Big question: 1.e4 or 1.d4.

We hope you enjoyed this article and as usual, feel free to share your thoughts with us.

Glad you find it helpful!