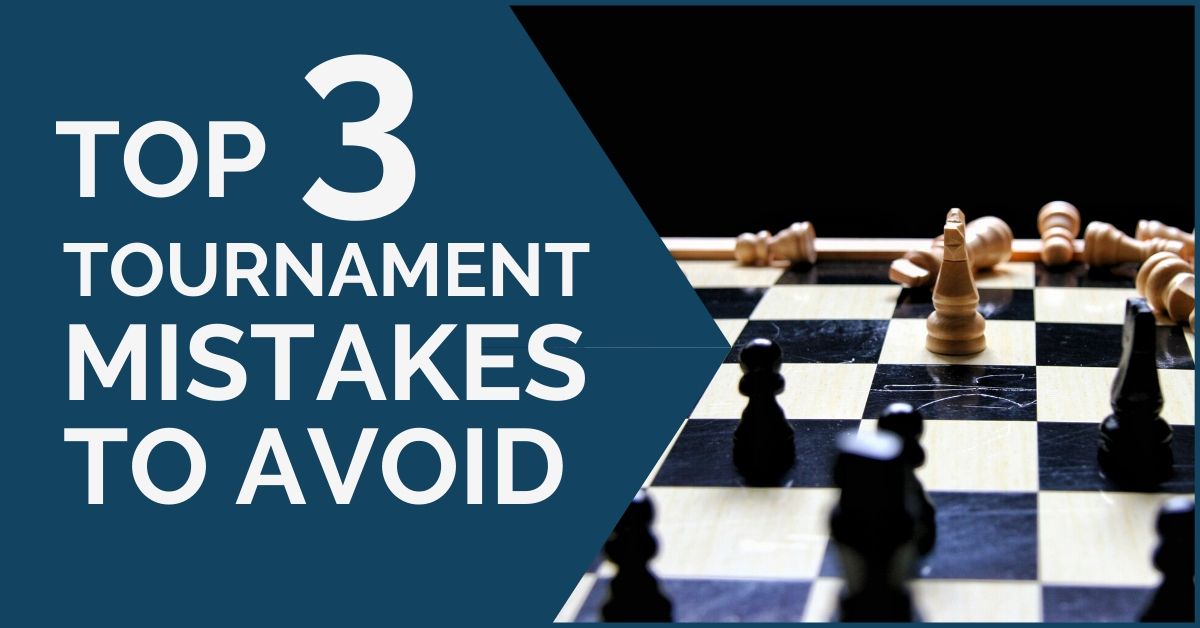 For most chess players a tournament is a chance to show what they’ve learned and proved those hours spent in training.

However, competitions don’t always go as planned and this usually depends on many factors, some of which will have absolutely nothing to do with chess. It could, of course, also be that your training hasn’t been consistent or focused on improving your chess weaknesses and this can all be identified after a thorough analysis of your own games. But besides adjusting your training plan, what else could you do to enhance your tournament performance? From my experience as a chess player and a trainer, there are a few things that can affect your play.

This is one of the most common factors that can affect your play during a tournament.

You have been training a lot, you feel that you have gotten better, so you come with high expectation and you want to prove all those feelings. Another eloquent example is a high-stakes game, one that you need to win or perhaps draw in order to get a good result in the final ranking. Some players handle this kind of situation perfectly, but others tend to get nervous and focus too much on the result. This is never helpful; it ends up affecting your chess and most of the time leads to you missing moves and eventually losing the game.

Why does this happen?

It’s because your mind is no longer relaxed and focused on the game and finding good moves only, but has other distractions. Try to keep calm and leave your emotions out of the game in such cases; just play and enjoy your game, as you would on any other day.

It is difficult to avoid getting tired during a tournament, but what we could at least do is do our best to postpone this moment as much as possible.

And here I don’t only refer to getting enough sleep and rest after a challenging game, but making sure you don’t tire yourself excessively either by over-preparing for a game, for example. It is usually okay to spend a little while preparing against your opponent before the round, but this shouldn’t take too much of your time.

Checking their games and shortly reviewing your lines is normal, but spending hours or even the night in front of the computer worrying about it is usually too much.

3.Too much respect for the opponent

Social norms dictate that we should respect the people around us and be polite to them, but they shouldn’t be applied over the board as well. During the game, we are at war. No matter who your opponent is, you should trust your instincts and try to play the best moves in every position.

It often happens when we face stronger opposition that we tend to trust our rivals.

He couldn’t NOT have seen that, right?

He’s a strong player. He must have calculated this move and he probably has something prepared against it, something I can’t see because he is better and calculates better than me. How many times haven’t these words crossed your mind when playing a stronger opponent?

Most of the time, the result of such thinking is not playing the best move (which you have considered and calculated) in the position simply because you think that your opponent MUST have something planned against it. Every move has to be proved with lines and calculations; if you haven’t seen anything concrete it may as well be that your opponent has missed something.

Strong players are human too and you need to stop playing the person and just play the position.

Want to take your chess to the Expert level in just 15 days?

IM Milovan Ratkovic has scraped together the absolute ESSENTIAL knowledge that takes you from club player to chess expert (2000 Elo rating) in just 15 days!

Get started now: Click here to get Expert in 15 Days Bootcamp with IM Ratkovic 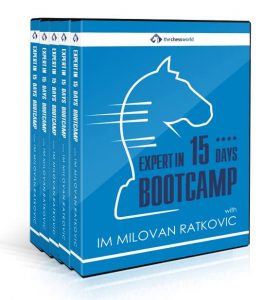 Useful, relevant and can identify from past experience.