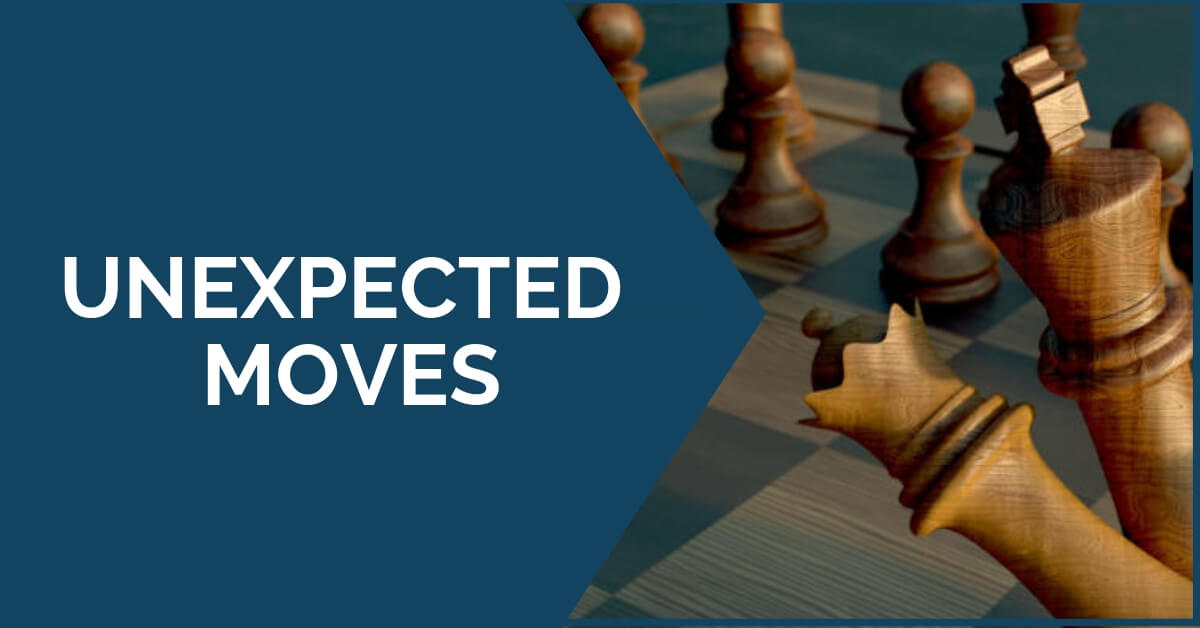 Unexpected Moves: “I can’t play this move because my opponent can capture it” – How many times have you heard a chess player say this? How many times have you said it yourself? There are many positions where we believe a move is not possible by default though. Our subconscious tells us that it is not possible to move to a specific square because our opponent is defending it with more than one piece or more than one pawn.

This would not be a big problem if this kind of move didn’t very often yield a decisive or clear advantage to the one who executes it.

It is only by making a conscious effort of looking and calculating lines that we can see the virtues of such moves. In this article, we have compiled a few instructive examples that will teach you to identify these ideas when if they ever show up in your tournament games.

It’s one of the many concepts (or rules) of the attack. We should not only look at our opponent’s weaknesses and weakest squares but also at what he is defending the most.

Let’s see this idea in action: 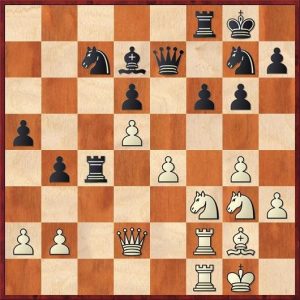 Black has just played Nc7. At first sight, the position looks complex and it seems that black is holding. He has an active rook on the C file and white’s position appears to be a bit stuck and without the possibility of making progress. Statically black has reasons to be happy; the white pawns in the center and the kingside make the white bishop look very bad.

However, a closer look at the position reveals that white is just a move away from winning! Concrete play beats any positional element.

White to play and WIN! 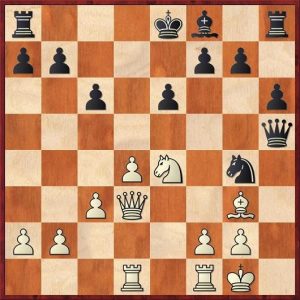 A fresh example, played as I write this article. In the position above it seems as black is far from any trouble; an extra pawn and all he needs are two tempos to certify his advantage by developing his bishop and then castling.

How can white fight for the initiative and cause some problems here? You have probably guessed it by now. The move 18.d5!

Opening up the center and filling the white pieces with energy to attack the black king in the center. The game ended prematurely with a quick repetition but nevertheless, an extremely interesting concept.

We also recommend reviewing Learning New Opening in 4 Easy Steps: A Master’s Guide as well as 25 Middlegame Concepts Every Chess Player Must Know.

The previous example is not unknown to the experienced player. The same pawn break has been played many times in the past and to this day continues to be something thematic. However, for those with less experience and knowledge, it is still a difficult move to “see”.

The next example is simple but it shows the point very clearly.

Unexpected Moves – See the next diagram: 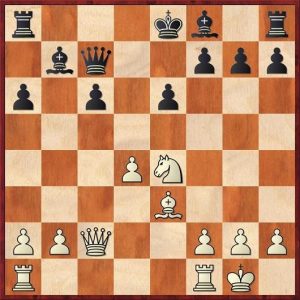 White has a huge lead in development. On top of everything, the black king has already moved, so he has lost the right to castle.

However, normal means would allow black to somehow resist by playing Be7-Rd8 and Kf8. Tal demonstrated that this is just a dream and black is just lost after the great 17.d5!!

Certainly, a shocker move; white exploits the pin on the C pawn and at the same time opens the E file by exposing the black king. The game ended quickly after a nice forced sequence.

To sum it up, these types of moves don’t come easily to the eye when you are looking at a position unless you have seen and learned the pattern before. Our advice is to keep an eye on such moves and give yourself time to calculate a few moves deeper.

It may not always work, but when it does it’s an extremely powerful blow.

For more info, look at 5 Ways to Improve Your Chess for Under 2000.

This is really helpful…thanks a lot