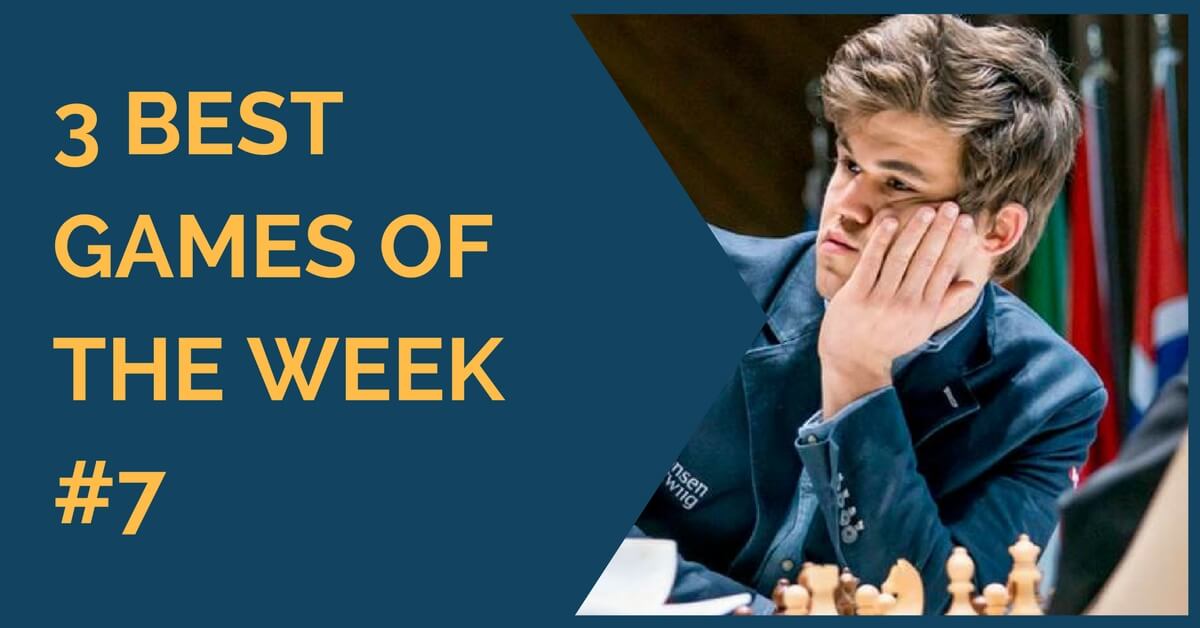 Our first game is the recent victory of Carlsen over the former World Champion Vladimir Kramnik. A quiet Ruy Lopez (Berlin variation) in which Carlsen shows how he can set problems for his opponents even in quiet positions that are close to equal.

Kramnik did not react in the best way to Carlsen’s a4-a5 idea and couldn’t find the right defense.

3 Best Games of the Week: US Championship

The first game of this edition is a positional masterpiece by Alexander Onischuk in the Catalan Opening.

Black emerges out of the opening with a cramped position and is unable to neutralize white’s pressure.Very instructive how white left black with only a his bishop buried and out of play on the a8 square. 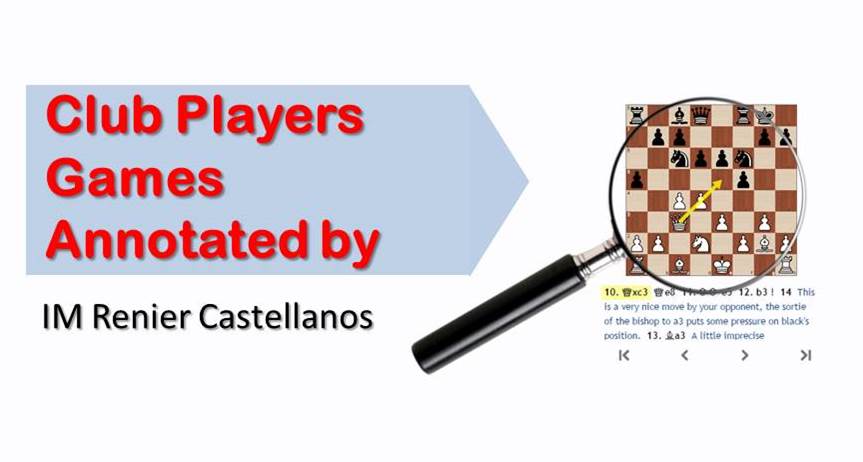 In today’s article we picked 3 of the games played by the club players and analyzed by IM Renier Castellanos. These games were submitted to us by players who signed up for our training course during the live lecture event. It is always interesting (and very educational indeed) to observe the difference in thinking and positional evaluation between professional chess players and those rated below 1800-2000. Enjoy!

3 Best Games of the Week: How to Beat a Grandmaster 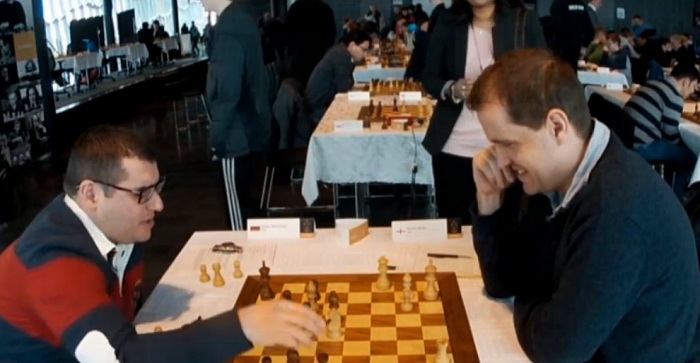 Continue reading
3 Best Games of the Week: How to Beat a Grandmaster
Yury Markushin

This one was a major upset at Revjiavik Open just a few days ago. Fide Master (FM) Daniel Bisby (2321) from England defeated one of the top Grandmasters, no less than Sergey Movsesian (2665). With very creative play in a Kings Indian Attack white managed to breakthrough black’s setup. A game worth seeing. 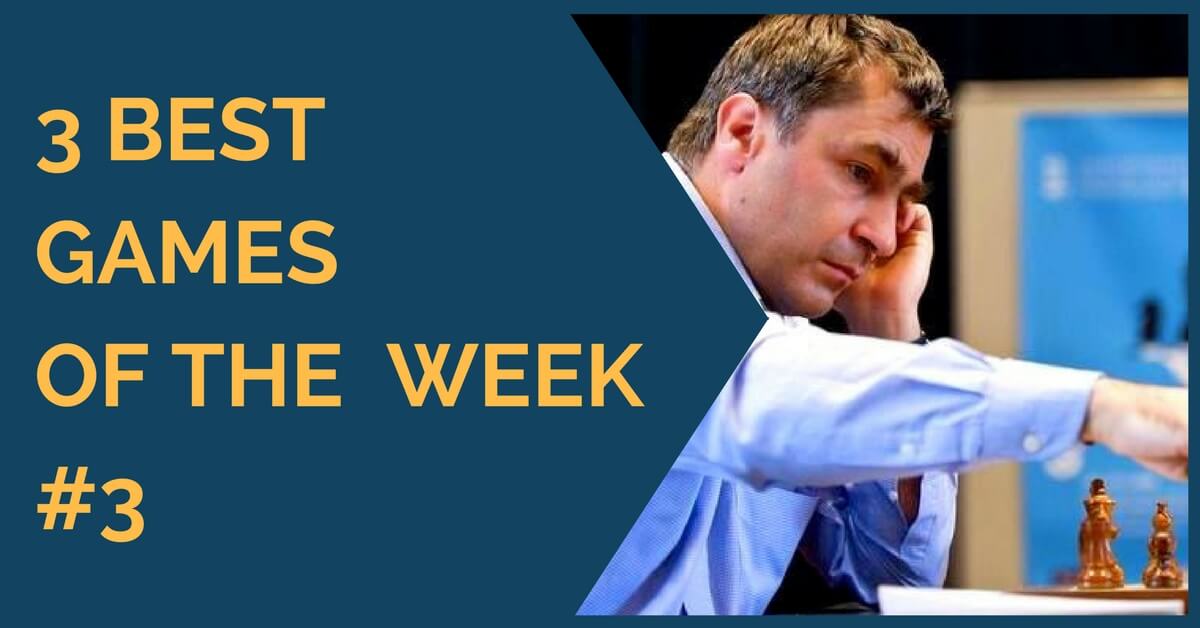 This week we will analyze the games Mamedyarov – Ivanchuk, Navara – Nepomniachtchi and Bartel – Nepomniachtchi. The first game shows an interesting way to play against the Capablanca variation of the Nimzo Indian defense. In the second game Navara shows how to outplay black with a rare line against the symmetrical English. And finally, game three teaches us that even the quietest variations can rise violently when the opponent doesn’t play precisely. 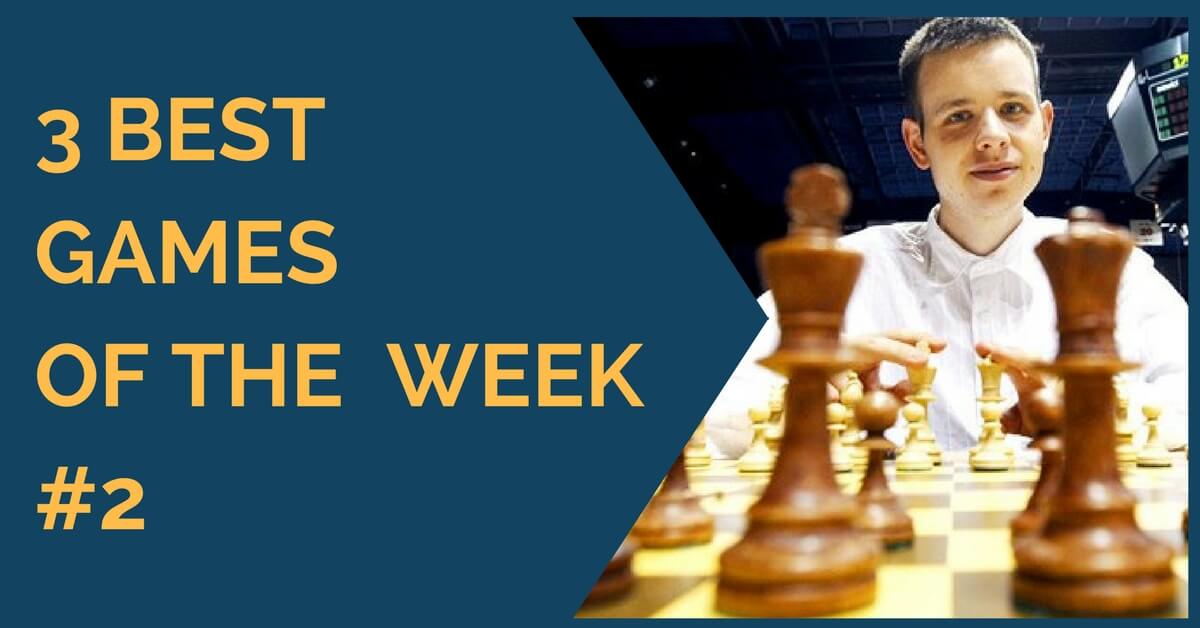 For this week we have chosen a Slav Defense, an English opening and a Kings Indian defense with 7…Na6. They all have in common very lively play with fancy attacks, but also lots of complications that are analyzed in detail.

3 Best Games of The Week 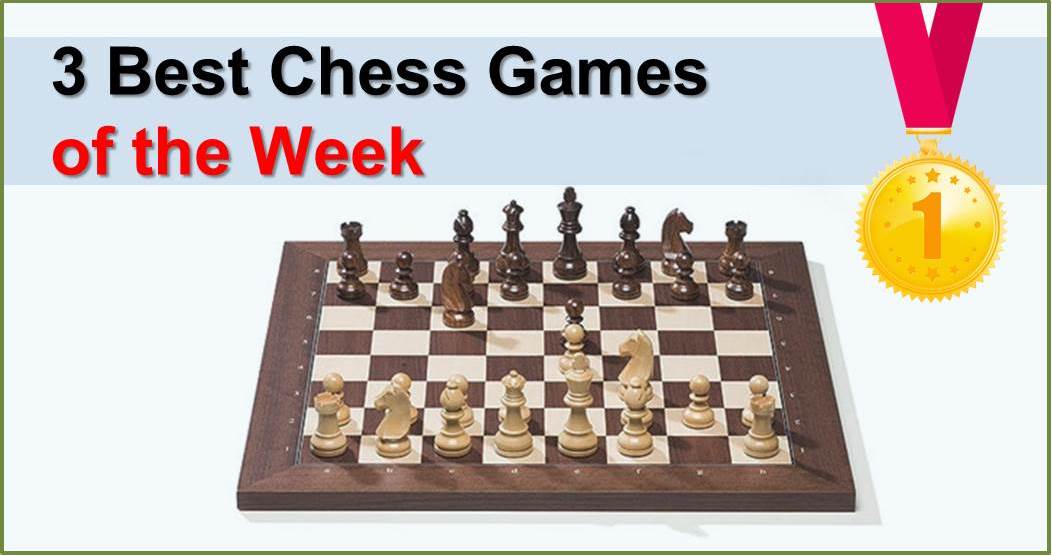 Welcome to this new section of TheChessWorld. Here we will have three recent games analyzed in detail byIM Renier Castellanos andWGM Raluca Sgîrcea,every week. We will present the games from different players and with different openings.

How to Win a Piece Against Magnus Carlsen 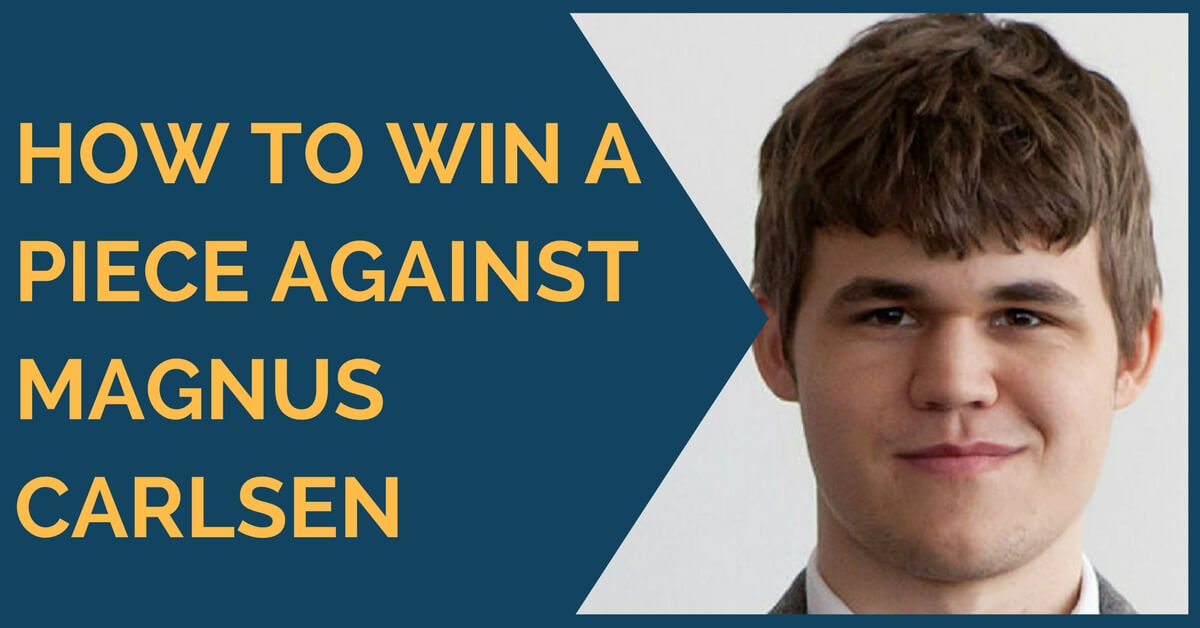 Magnus Calrsen is no doubt one of the most successful chess players that ever played the game. Many consider him to be one of the best players of all time, next to the greatest minds like Garry Kasparov and Bobby Fischer. Carlsen holds the world championship title in all 3 categories: classical, rapid and blitz. 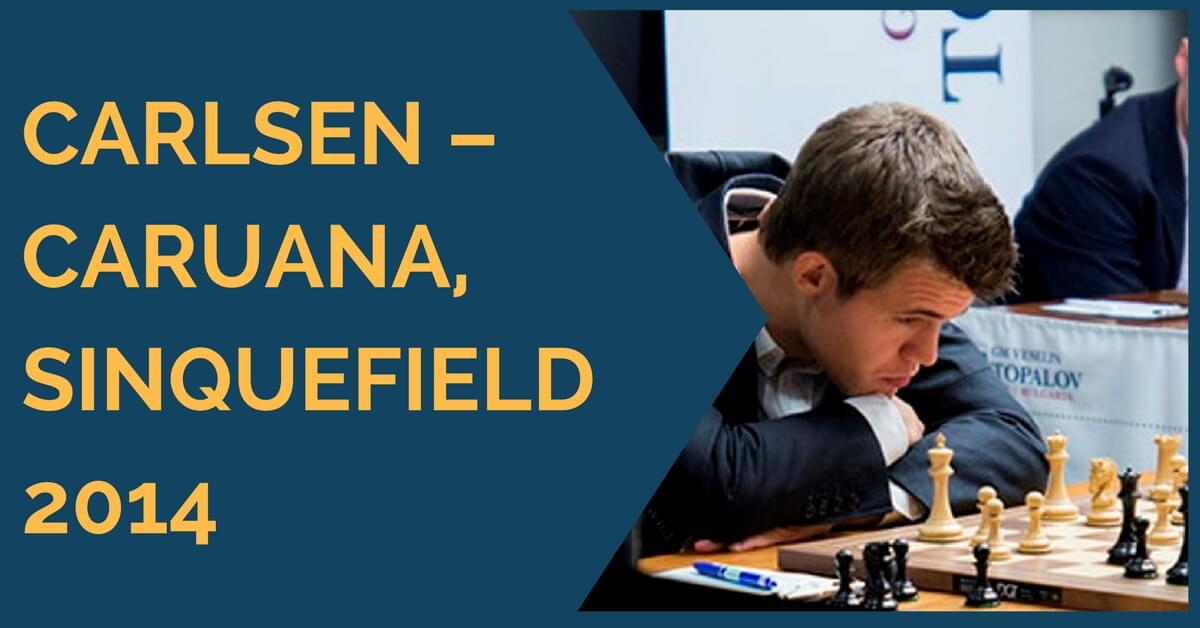 2014 is drawing to a close. Arguably, the year belonged to Fabiano Caruana. The Italian talent quietly stole a march over others and presented the most credible challenge to Magnus Carlsen, the reigning world champion.

As is known, he scored a phenomenal 8.5/10 points in the 2nd Sinquefield Cup Tournament far ahead of Carlsen who registered only 5.5 /10. Magnus was bogged down by some tough draws and his only loss was to Fabiano. Here we present the encounter, a battle royal.

Later Carlsen wrote in his blog, “With white against Caruana I made several mistakes in the opening, and by the time I understood I was worse I was already in trouble. When he allowed the interesting bishop sacrifice on f7 I felt the game could go either way. Despite the ensuing complications, he played the rest of the game very accurately.”

That is for now. Magnus is bound to even the score when they meet next time.