with IM Boroljub Zlatanovic
60% Off 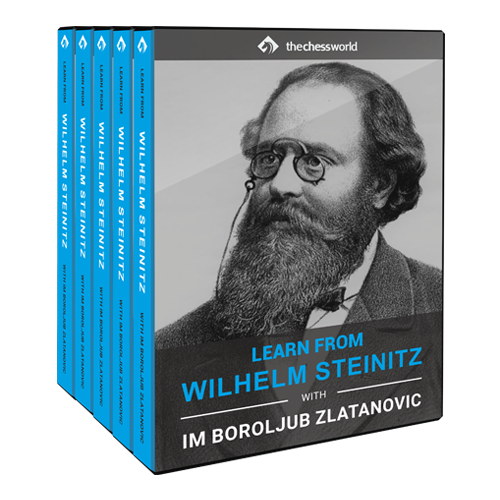 And as to positional chess, Wilhelm Steinitz is the best of his time.

How strong was he as a player? He won the Vienna championship on his third try in 1861, scoring 30 out of 34 points. This was akin to Morphy’s dominance three years ago – thus, he was called the “Austrian Morphy”.

In 1862, he represented Vienna in the international London tournament against the likes of Adolf Anderssen, Louie Paulsen, and Johan Lowenthal. He finished sixth but won the tournament’s brilliancy prize for his game against Augustus Mongredien.

By 1866, he rose through the ranks and was considered London’s strongest player. That’s when he challenged Anderssen, beat him with a score of 8-6, and became the first World Champion. Yet he was not satisfied with the result.

That’s when he started studying a new approach to chess… you know what it is.

3 years later, in the 1873 Vienna tournament, he unveiled his unique positional style of play. He won the tournament ahead of Anderssen, one of the few times he outperformed Anderssen in a non-match play.

This new approach ushered in a whole new era for the chess world. Thus, he was proclaimed the “father of modern chess”.

Are his teachings still going to be relevant in the upcoming 2023? IM Boroljub Zlatanovic thinks so.

In his new 10-hour-long training, Learn from Wilhelm Steinitz, IM Zlatanovic takes the theories taught by Steinitz and analyzes how they were put into practice in actual games. A very nice refresher on the classical games played by the legend himself… where he crushed his opponents (like a magician!). 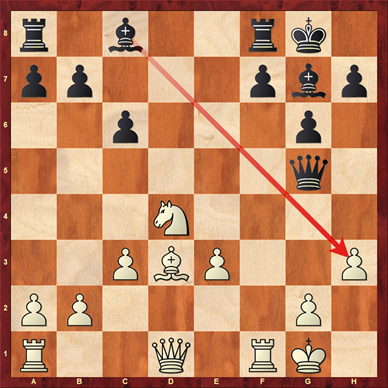 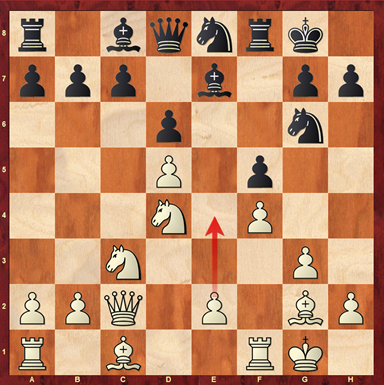 Studying Steinitz’s games will give you a fresh perspective on the positional style of chess… and how it compares with 21st-century chess as we know it today. This will help develop the depth of your chess understanding and reveal how new ideas emerged from the older days. 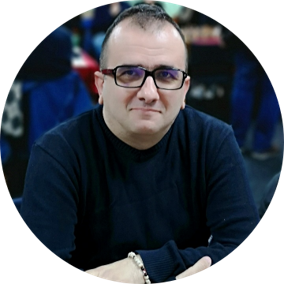