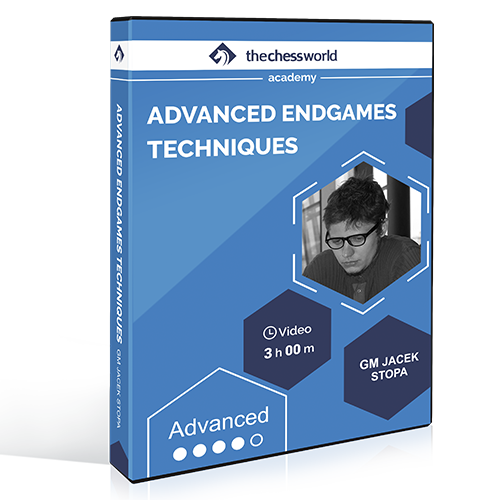 Capablanca, Karpov, Carlsen… what do these three players have in common?

They are World Champions. And they are exceptionally strong endgame players.

It’s no surprise. Without a solid endgame understanding, it is very difficult getting to even 1800-2000 Elo.

Are you familiar with general endgame concepts, but don’t know where to take it from here? That’s where many club players are at, not knowing… what’s next?

You are in luck… because GM Jacek Stopa is teaching ‘advanced endgame concepts’. All those things are extremely useful for practical players, and you’ll definitely learn something new for yourself, improving your endgame understanding throughout the course.

This course is designed for those familiar with fundamental endgame principles [like opposition, triangulation, underpromotion] and wants to take their endgame understanding to the next level!

Here are a few things that you’ll learn: 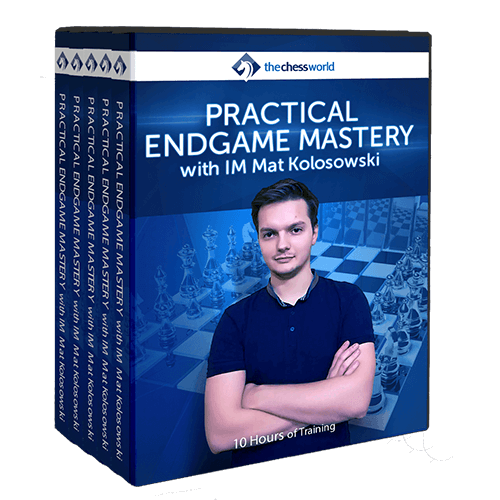 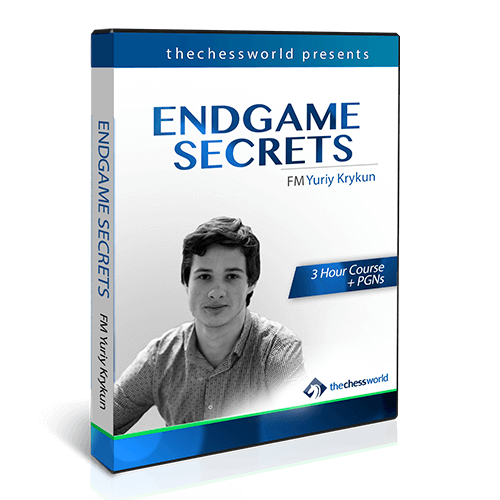 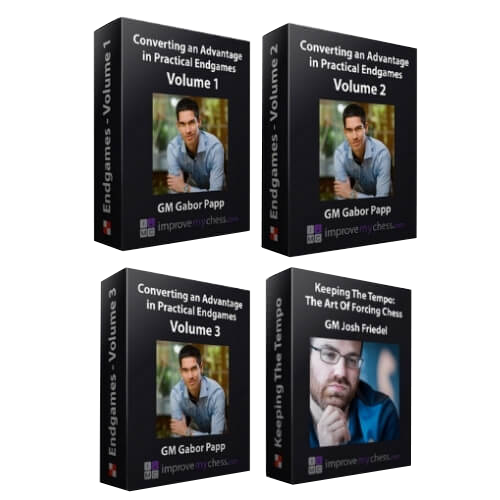 TCW Academy
Converting Advantage into Practical Endgames with GM Garbor Papp
$199.00
We use cookies on our website to give you the most relevant experience by remembering your preferences and repeat visits. By clicking “Accept”, you consent to the use of ALL the cookies.
Cookie SettingsAccept
Manage consent