An Anti-Sicilian Line: b3 before d4 – FM Dennis Monokroussos 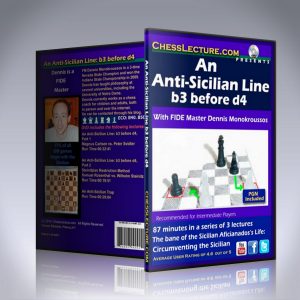 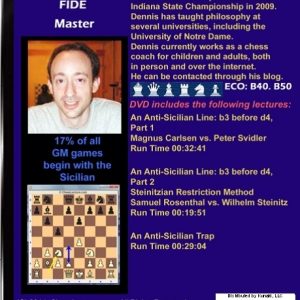 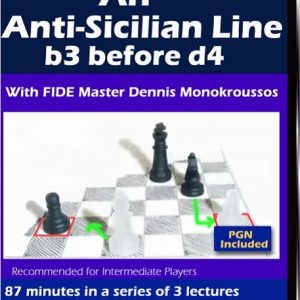 An Anti-Sicilian Line: b3 before d4

Content: 87 minutes of instruction and analysis in a series of 3 lectures. PGN Included.

Be the first to review “An Anti-Sicilian Line: b3 before d4 – FM Dennis Monokroussos” Cancel reply