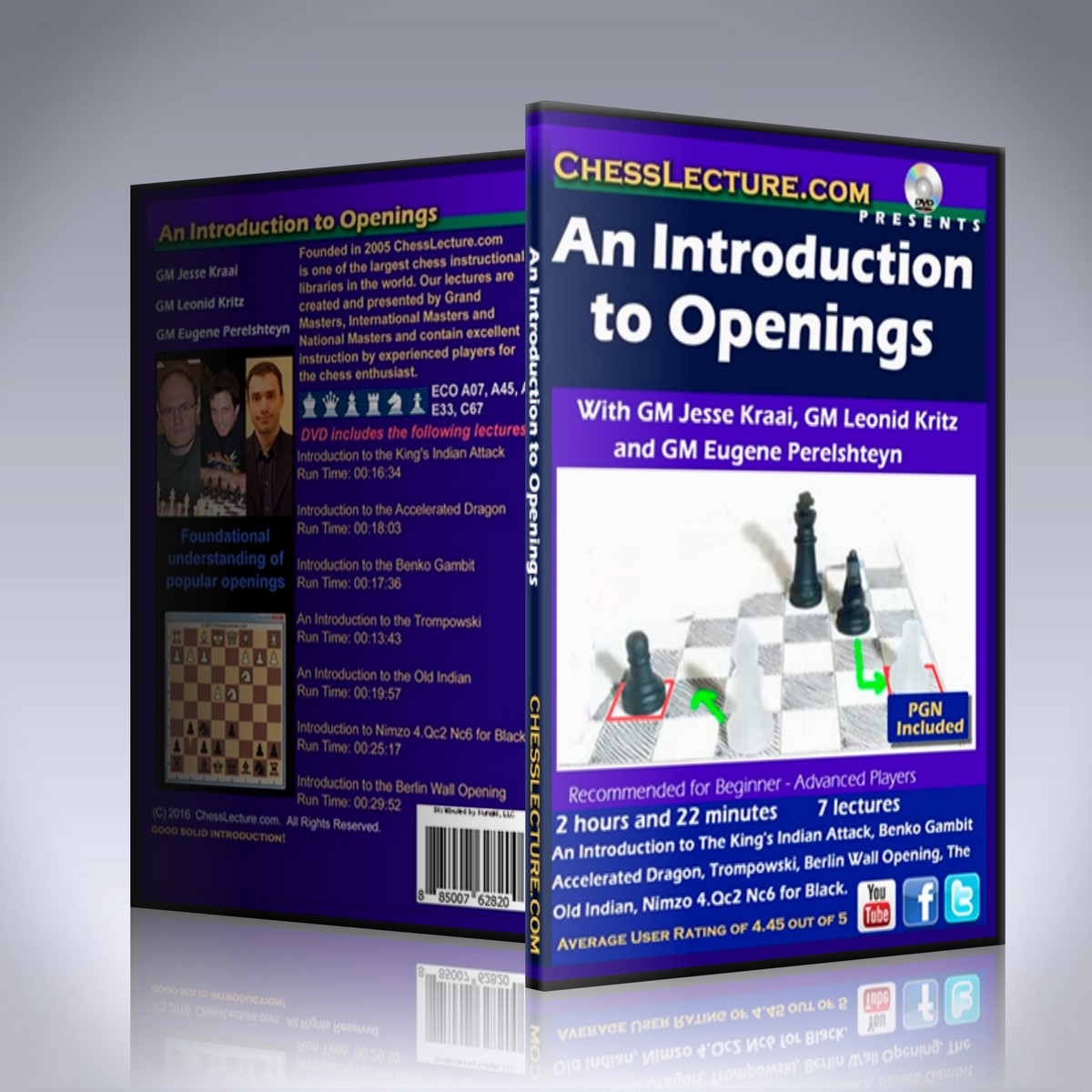 Get a thorough introduction to The King’s Indian Attack, Benko Gambit, Accelerated Dragon, Trompowski, Berlin Wall, The Old Indian, Nimzo 4Qc2 Nc6 for Black. The masters walk you through the openings, some of their variations, when they are appropriate and the benefits as well as things to watch out for.

Get a thorough introduction to The King’s Indian Attack, Benko Gambit, Accelerated Dragon, Trompowski, Berlin Wall, The Old Indian, Nimzo 4Qc2 Nc6 for Black. The masters walk you through the openings, some of their variations, when they are appropriate and the benefits as well as things to watch out for.

Content: 142 minutes of instruction and analysis in a series of 7 lectures. PGN Included.

Recommended for: All Levels.

Chess Fans have said: Good solid Introduction! – Thank you for the brief opening survey on the King’s Indian Attack. I especially liked how you explained the ideas behind the various pawn structures which arise. – This is a great lecture, please continue the series soon! 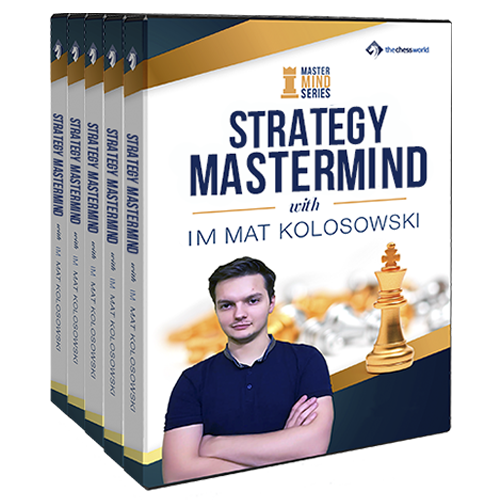 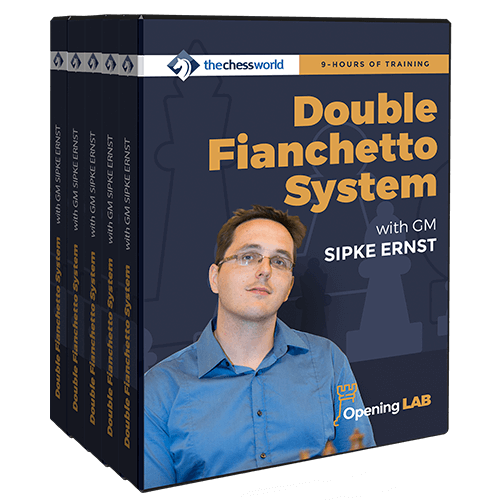 ChessLecture
How I Became an IM (The Bulmaga Method)
$79.95

ChessLecture
Middlegame Trickery with GM Daniel Gormally
$79.99
We use cookies on our website to give you the most relevant experience by remembering your preferences and repeat visits. By clicking “Accept”, you consent to the use of ALL the cookies.
Cookie SettingsAccept
Manage consent