GM Avetik Grigoryan and GM Samvel Ter-Sahakyan are fully committed to make you a true Scotch Game pro! They are sharing the entire opening system with you including all the novelties, trendiest lines and winning plans.

Why play the Scotch?

Tired of boring and passive openings? Sick of waiting till move 20 to start an attack?

Openings like Ruy Lopez, are very positional and contain TONs of theory. There are around 12[!] solid systems you’ll need to learn to play it with White. And that’s a lot! Unless you are not ready to spend hours a day on opening preparation, it’s not for you.

The Gambits [King’s Gambit, Central Gambit, etc] are very aggressive, but if your opponent is prepared it can easily go south…

What should you play instead?

Scotch, on the other hand, is an attacking yet fundamentally sound opening.

GM Avetik Grigoryan and GM Samvel Ter-Sahakyan spent months investigating the nuances and subtleties of the Scotch resulting in over a dozen novelties and many improvements in current theory.

Needless to say, they entirely switched their openings preparation to the Scotch in all 1…e5 games!

And if two very strong 2600 Grandmasters play Scotch as a weapon of choice… there must be a very good reason for it.

You may wonder if this would work at the Club Level.

Hundreds of blitz “test-games” were played against opponents ranging from 1500 to 3000 Elo. And it turned out the opening works even better than predicted!

Here are the results:

In other words black was in serious trouble!

The question is… will GM Grigoryan share all this powerful knowledge with you?

Yes. That’s what this new course is for.

GM Avetik Grigoryan and GM Samvel Ter-Sahakyan are fully committed to make you a true Scotch Game pro! They are sharing the entire opening system with you including all the novelties, trendiest lines and winning plans.

Ready to include a super-powerful attacking weapon in your repertoire? Time to get started!

After 2 years he stopped playing chess professionally and started a coaching career. Now he is the coach and the second of more than 10 GMs, co-author of video courses “Right Mood Openings”, and the author of the book “Right Mood – Right Move” which will be published soon.

1 review for Attack with the Scotch Game – GM Avetik Grigoryan 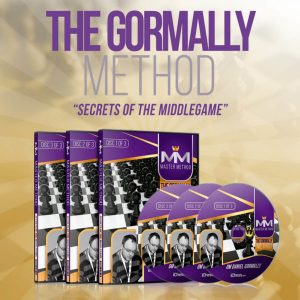 The Gormally Method – Secrets of The Middlegame 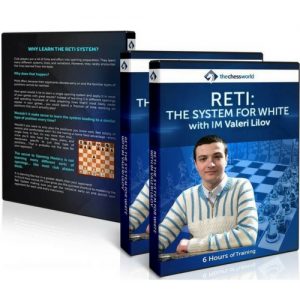 Reti – The System for White with IM Valeri Lilov 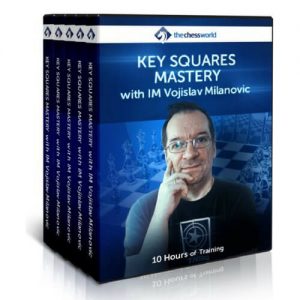 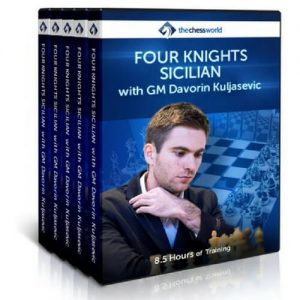 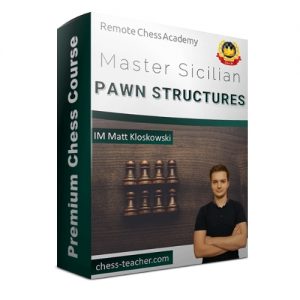