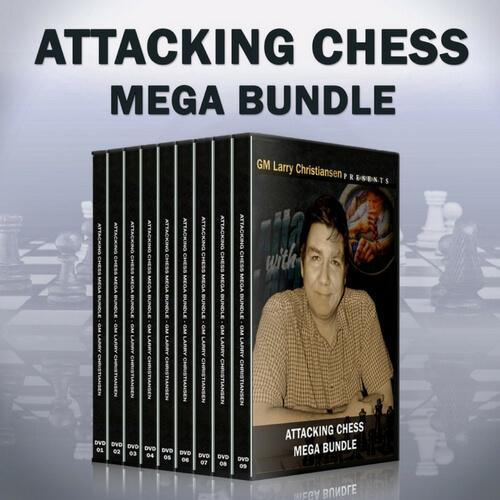 This mega course is divided into twelve months, with one video for each day of the month, each one labeled in an appropriate order, so you know which video to watch each day.

In this fabulous new series, we’ve amassed a fantastic compilation of game analysis into the super course on attacking chess.  The course is presented to you by a legend of US Chess, GM Larry Christiansen. Larry is a three-time US Chess Champion, has played in several chess Olympiads representing the United States team, and is a highly respected chess trainer.

Over the years, Larry has been searching far and wide for the best games that embody his own renowned attacking style of play. In doing so, he’s amassed a collection of over 400 videos and 180 hours of footage of the world’s best attacking games.

We’ve laid out a simple but effective study plan for you:

This mega course is divided into twelve months, with one video for each day of the month, each one labeled in the appropriate order, so you know which video to watch each day.

Thus, over the course of a year, you’ll have Larry cover instructional attacking games one day at a time, showing you the fine art of attack, letting you assimilate each day how a Grandmaster thinks, calculates and carries out a successful attack. Over time this will provide you invaluable insights and turn you into a stronger more confident player.

And while many people are amazed at the unbelievable amount of material in this collection, we truly think Larry’s talent to showcase why and how an attack succeeds, is what makes this pack so unique. In each video, you’ll enjoy GM Christiansen’s analysis of the world’s best players at their attacking peak, players like world champion Magnus Carlsen, USA’s Hikaru Nakamura and Fabiano Caruana, as well as Vishy Anand, Vladimir Kramnik, Wesley So, and many more…

And much much more…

That’s 365 videos for you to learn and enjoy! But as a bonus, we’re adding an additional 31 videos, of Larry’s brilliant analysis, one of the best players the USA has ever produced. An indispensable collection that will give you many hours of enjoyment and improvement.

Larry is a three-time US Chess Champion, has played in several chess Olympiads representing the United States team, and is a highly respected chess trainer.  Over the years, he has searched far and wide for the best games that embody his own renowned attacking style of play. 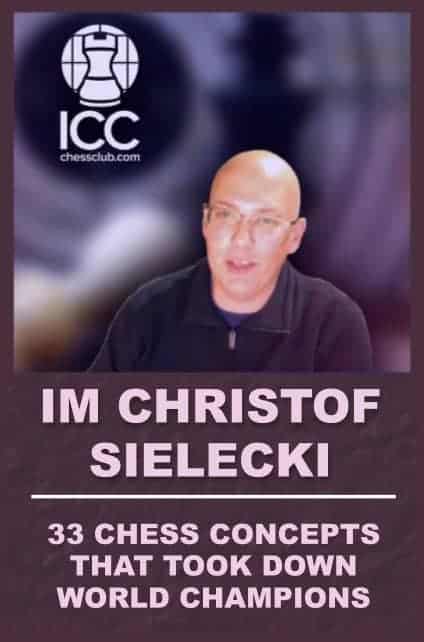 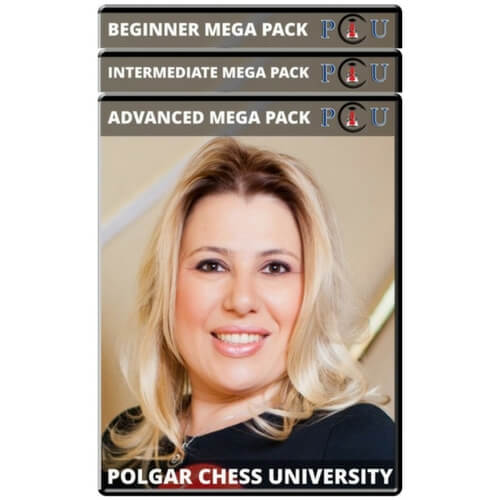 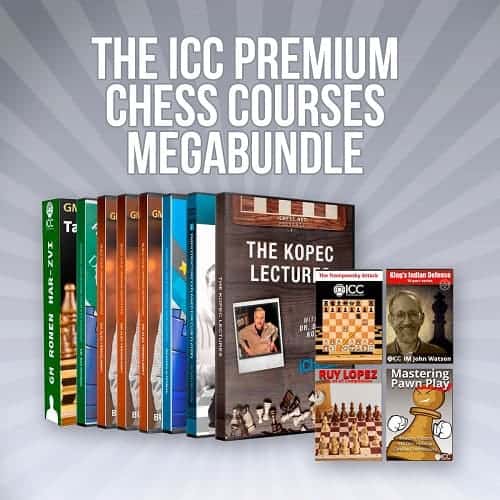 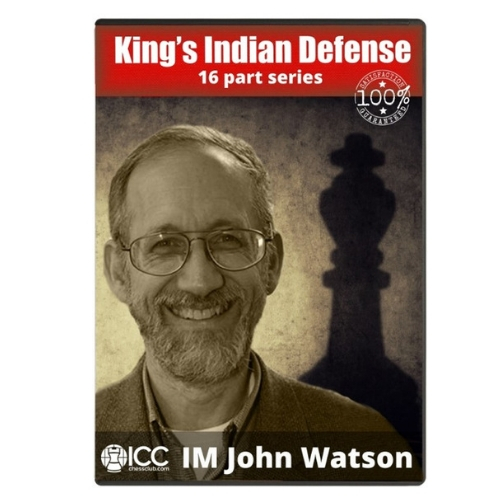 ICC
King’s Indian Defense by IM John Watson
$94.95
We use cookies on our website to give you the most relevant experience by remembering your preferences and repeat visits. By clicking “Accept”, you consent to the use of ALL the cookies.
Cookie SettingsAccept
Manage consent