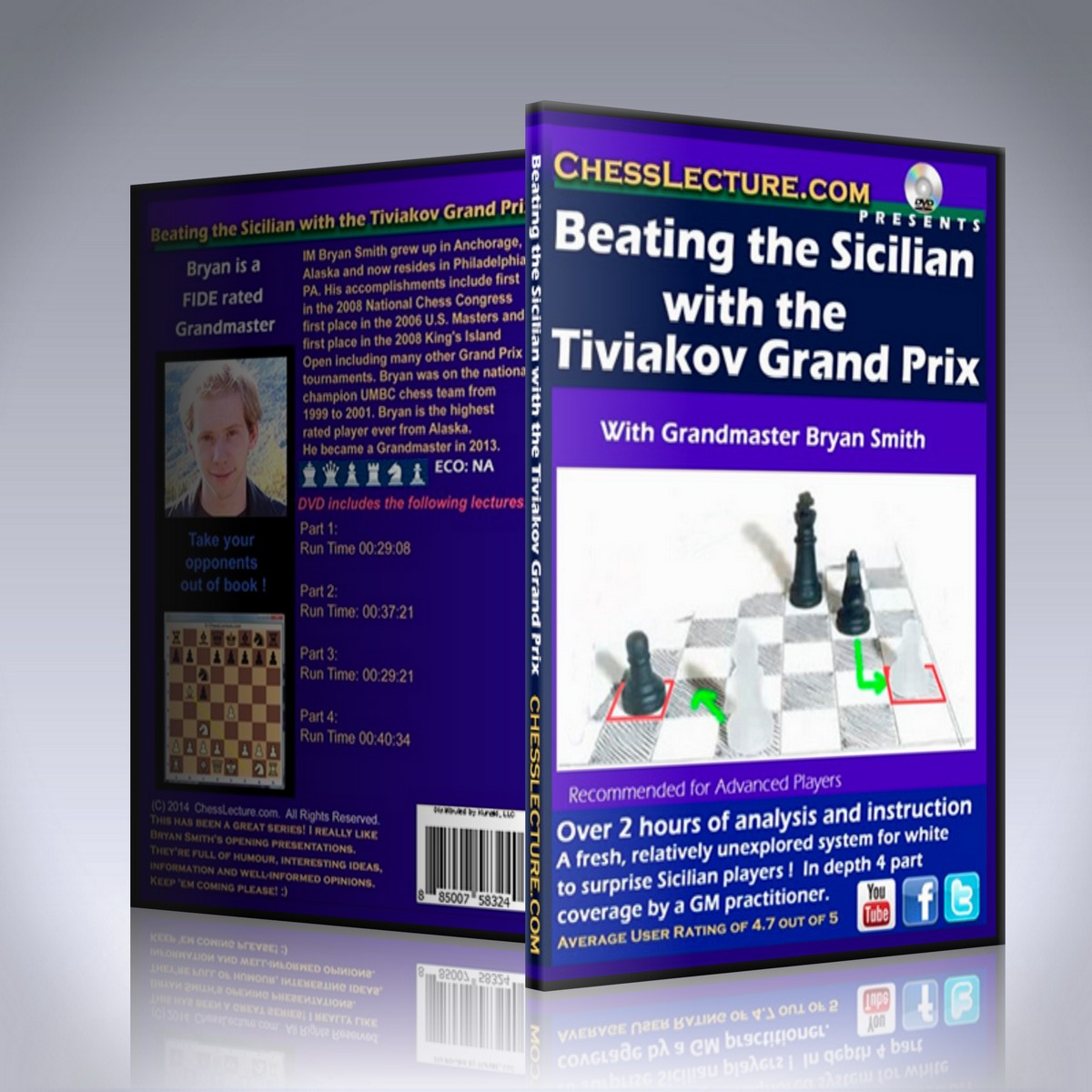 GM Bryan Smith explores A fresh, relatively unexplored system for white to surprise Sicilian players! In depth 4 part series that will help you take your opponents outside the book.

Beating the Sicilian with the Tiviakov Grand Prix

GM Bryan Smith explores A fresh, relatively unexplored system for white to surprise Sicilian players! In-depth 4 part series that will help you take your opponents outside the book.

Content: 136 minutes of instruction and analysis in a series of 4 lectures. PGN Included. 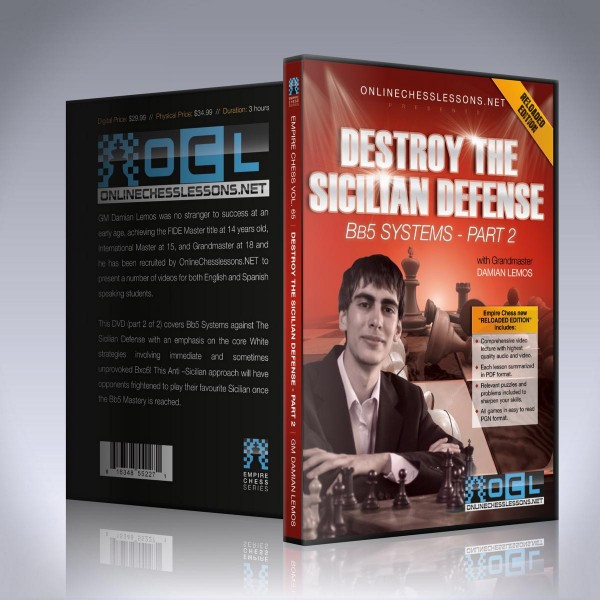 ChessLecture
Destroy the Sicilian Defense – Master the Bb5 System – Part 2
$9.99
We use cookies on our website to give you the most relevant experience by remembering your preferences and repeat visits. By clicking “Accept”, you consent to the use of ALL the cookies.
Cookie SettingsAccept
Manage consent