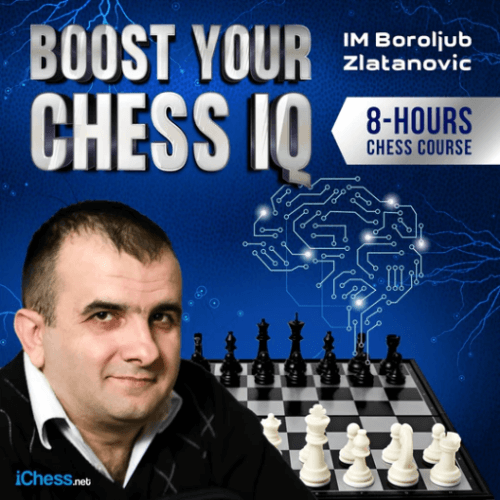 In this 8-hour course, IM Zlatanovic teaches the finer strategies and techniques that separate the great players from the merely good ones. All are illustrated with recent (2020+) games from the highest level. Integrate these ideas into your game and you will outplay your opponents without them even realizing where they went wrong.

IM Boroljub Zlatanovic is a man on a mission. A mission to unlock the understanding and vision required to see chess the way the geniuses do.

He discovered that the biggest games are won by the player who excels at the ‘hidden’ skills and abilities. Dark arts like relativity, restriction, and thinking about the endgame.

In Boost Your Chess IQ, IM Zlatanovic explains why these things are often the deciding factor, and shows you how they work in practice with an analysis of instructive modern classics (all taken from 2020-2022).

In this 8-hour course, IM Zlatanovic teaches the finer strategies and techniques that separate the great players from the merely good ones.

While you probably know all about things like pawn structure, piece activity, and sacrifices, IM Zlatanovic shows you how to:

All are illustrated with recent (2020+) games from the highest level. Integrate these ideas into your game and you will outplay your opponents without them even realizing where they went wrong.

Chapter 1: A Bad Plan is Better Than No Plan

Chapter 5: Thinking About the Endgame

As well as the 8 hours of video content, you’ll also receive: 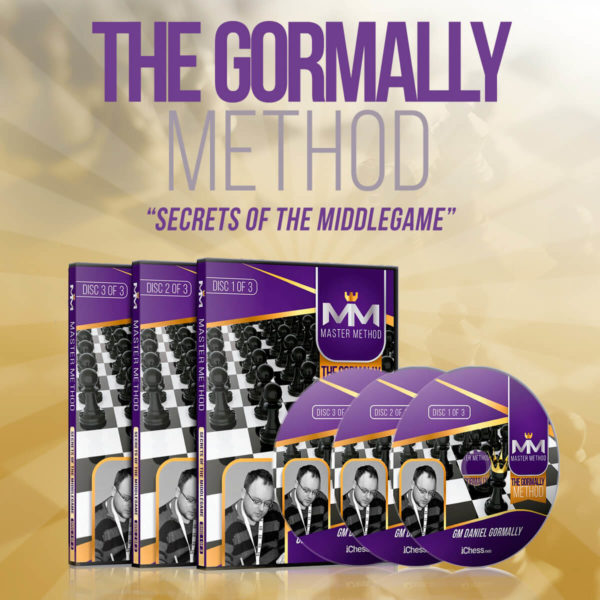 iChess
The Gormally Method – Secrets of The Middlegame
$79.95 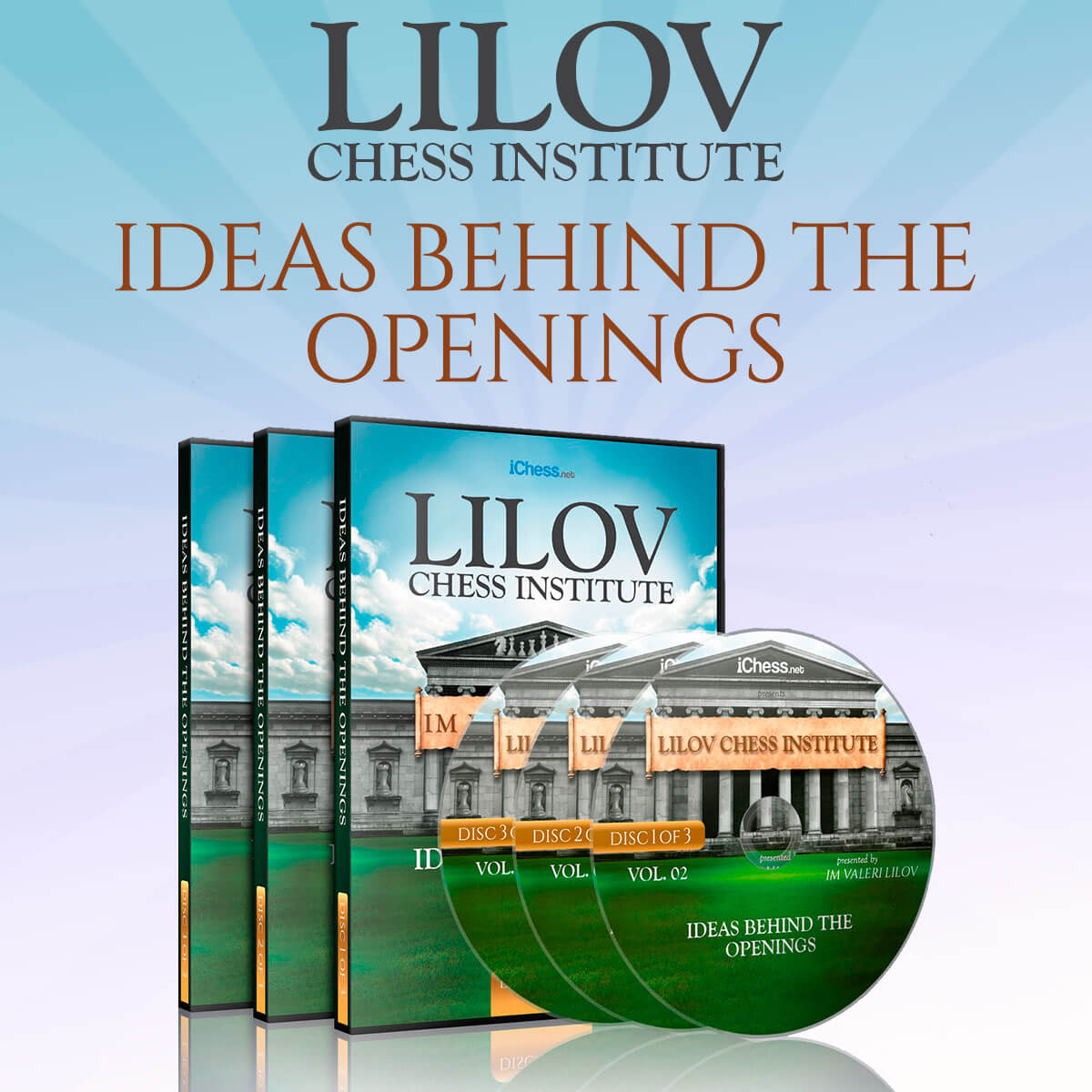 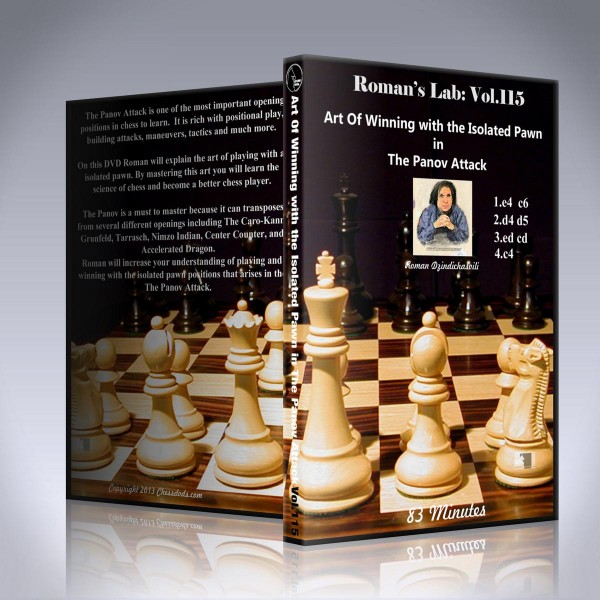 iChess
Art of Winning with the Isolated Pawn in The Panov Attack – GM Roman Dzindzichashvili
$7.99 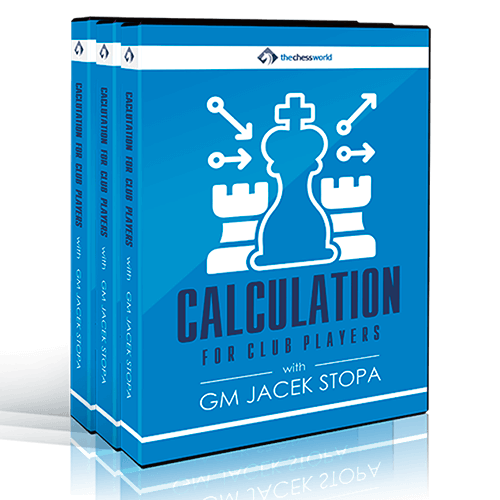 iChess
Calculation for Club Players with GM Jacek Stopa
$49.00
We use cookies on our website to give you the most relevant experience by remembering your preferences and repeat visits. By clicking “Accept”, you consent to the use of ALL the cookies.
Cookie SettingsAccept
Manage consent