What’s the best way to dismantle your opponent’s play?

Push them out of their comfort zone!

If he thrives in tactical play, create a closed position instead.

If he is an endgame master, delay trade-offs as long as possible.

Talking about the Catalan opening, what do you think a Catalan player wants?

A Catalan player usually blossoms in static positions that usually deliver endgames with a winning advantage.

When you are playing against a Catalan player, you need to take him into “dynamic” waters.

How to do that?

In this 3-hour video training, he takes special care in covering not only the different lines, move by move, but also the specific order in which they can be carried out. He teaches you how to nullify White’s advantages in the opening and play for a win instead.

The Catalan is one of the most potent closed positional openings there is for White. Used extensively by Vladimir Kramnik during the World Chess Championship matches of 2006, 2007, and 2008, along with Gerry Kasparov and Victor Korchnoi at the London Candidates Tournament in 1983.

If you want to play and win against it as Black, you need something that is equally potent.

That’s where this training comes in.

★★★★★
cliff bunch (Jul 03, 2021) Verified buyer
I am a USCF Expert. I like to play both the Catalan with a delayed c4 and the Slav. This course covers lines for both of those, so I found it interesting. The line I play as White isn't covered by the exact move order presented here, but many of the ideas for Black are still valid. I recommend this course for anyone who plays the Catalan, or needs a weapon against it.
Add a review 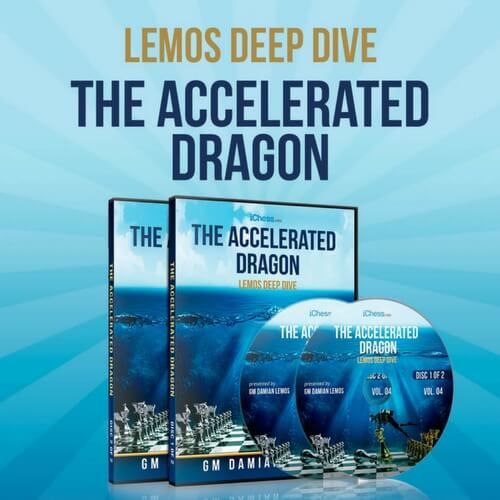 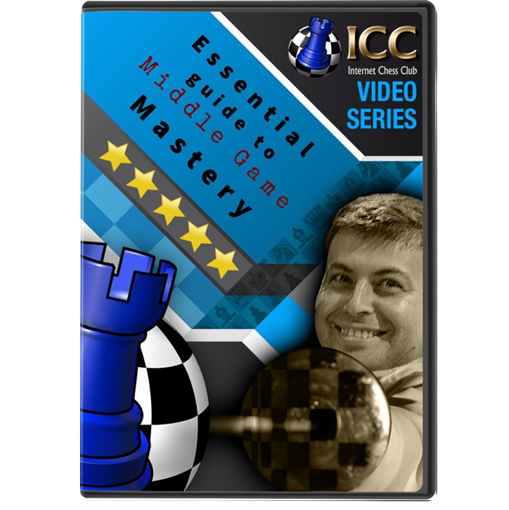 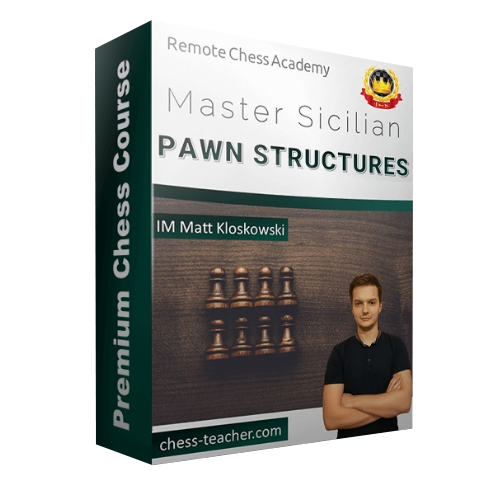 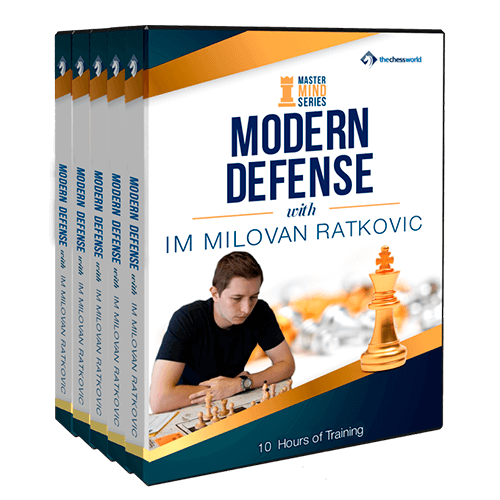 Modern Chess
Modern Defense Mastermind with IM Milovan Ratkovic
$129.00
We use cookies on our website to give you the most relevant experience by remembering your preferences and repeat visits. By clicking “Accept”, you consent to the use of ALL the cookies.
Cookie SettingsAccept
Manage consent