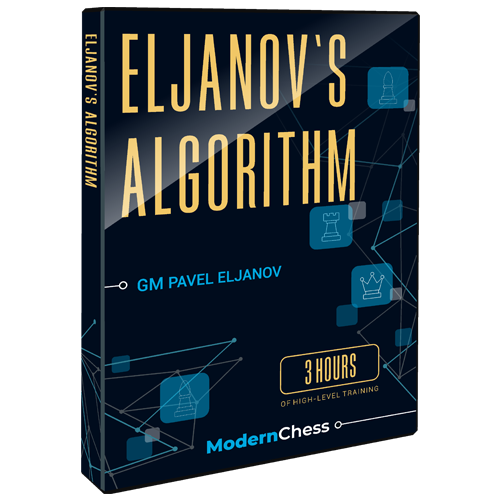 Most of the players want to understand the decision-making process of top-level grandmasters. The vast majority of the learning resources present different elements of chess knowledge. When you play a practical game, however, you should be able to connect the points in order to make the optimal decision. 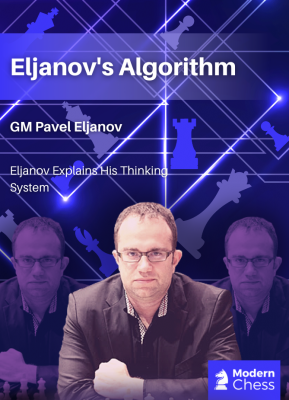 In the introduction to this course, Eljanov says, “Before Covid times, it was hard to imagine that I will be doing this because sharing this knowledge might have a negative impact on my results. Quite obviously, knowing your thinking system, the opponents might exploit some of the inner secrets that I will provide here.

Since my priorities have changed, I decided to share my algorithm with you. I hope that after watching the course, you will be able to bring some new elements to your decision-making algorithm.”

The course is highly interactive.

On many occasions, in critical positions, you will be asked to pause the video and think on your own.

Such kind of exercises is the perfect simulation since you have the opportunity to compare your thinking to top-level decision making. 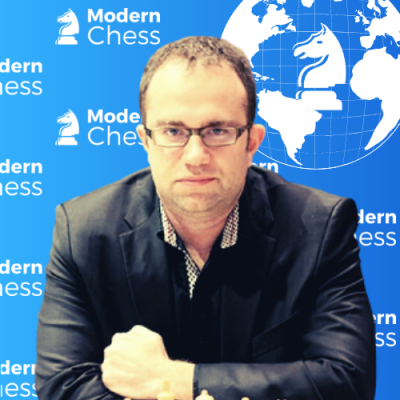 Pavel Eljanov (born 10 May 1983) is a Ukrainian chess grandmaster. He has won two team gold medals and one individual silver medal at the Chess Olympiads.

Are you ready for some World-Class training?

What will I learn from the course?

The scheme below illustrates the main logic:

★★★★★
Dan W (Aug 06, 2021)
Utter crap! All those things promised... nada... nothing... not included in this course. Go read Nimzovitch again, at least there is some idea on how to evaluate a position and plan future moves.

★★★★★
Viktor Na. (Jul 21, 2021)
GM Eljanov explains his thinking process and how he picks one or another move in various complex positions. An advanced course, and a must have in ambitious player's collection. Too bad it's only 3 hours, would really benefit from at least double the length! Perhaps GM can film the volume 2.

★★★★★
Tim M. (Jul 21, 2021)
Horrible. He explains nothing but his own moves in very specific, GM situations. He never gives any steps in his "algorithm" and just advises the student to make candidate moves and "scan." A waste at $19--a travesty if you paid full price.

Yury (Jul 21, 2021)
Hello Timothy, I’m sorry you feel that way about the course, we’ve received mainly positive feedback - I did watch few chapters myself and learned a lot. Anyways, the order was refunded. Thanks, Team TheChessWorld.com

★★★★★
Tom A.K. (Jul 13, 2021)
Great course, I was always a huge fan of GM Pavel Eljanov! This is a full blown thinking system of a super-GM I couldn't miss it especially with a discount!
Add a review