The Grandmaster Magazine is a timeless Video Collection of the worlds greatest players, matches, live footage annotated games, interviews, commentary and lots more!!! This is a must for all chess fans and we guarantee you will love this collection.

The Grandmaster Magazine Mega Bundle brings together every edition of this iconic series, documenting the best chess in the world from 1990-2000.

Game analysis is just scratching the surface, however.

We get to see interviews with each player before the match, after critical games and at the end of the championship, giving us a unique insight into their changing emotions and the psychological warfare they are waging.

Then we have a chess miracle: the return of Bobby Fischer after 20 years in exile to face Boris Spassky for a rematch. Fischer’s controversial interviews, brilliant games, and discussion about the effect of his return on world chess are all contained in Grandmaster Magazine.

As well as the world championships, the Mega Bundle includes the Intel Grand Prix and Credit Suisse Masters events of 1994-1996. A rapid-play tournament taking place over 4 legs in Moscow, New York, London, and Paris it hosted the very strongest players in the world including Kasparov, Anand, Kramnik, Ivanchuk and Judit Polgar among many others.

Again, you get footage of the board as the players frantically bash out their moves with their flag about to fall, hear the crowd cheer brilliancies and listen to the excited commentary of King and Maurice Ashley. These games have everything we love about chess from killer sacrifices to devastating blunders including perhaps Kasparov’s most famous mistake.

The Mega Bundle also includes coverage of the British Chess Championship and regular features on recent brilliancies and chess lessons from an IM.

This really is a superb piece of chess history, essential viewing for all chess fans!

The Grandmaster Magazine is a timeless collection of the world’s greatest players, matches, live footage annotated games, interviews, commentary and lots more!!! This is a must for all chess fans and we guarantee you will love this collection.

The 1990s was the golden era of modern chess: so many great players emerged (Kramnik, Anand, Ivanchuk, Shirov, Topalov) to challenge Kasparov, each bringing their own unique style and without the influence of computers that we see today. 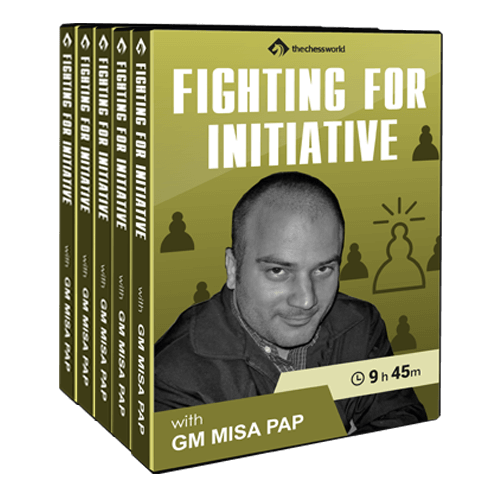 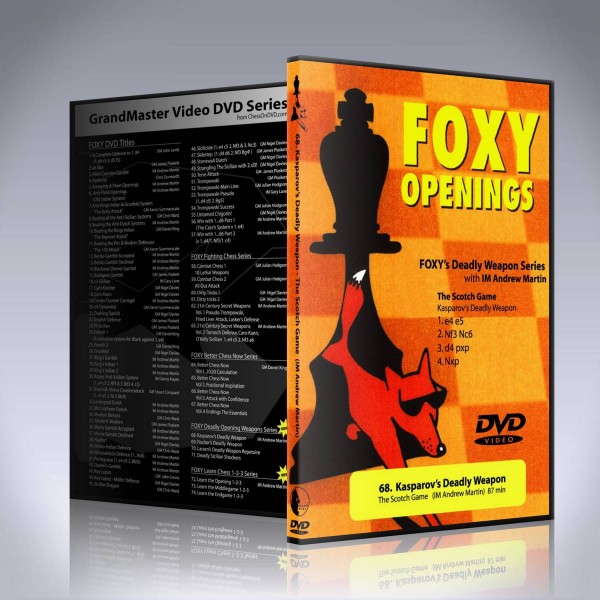 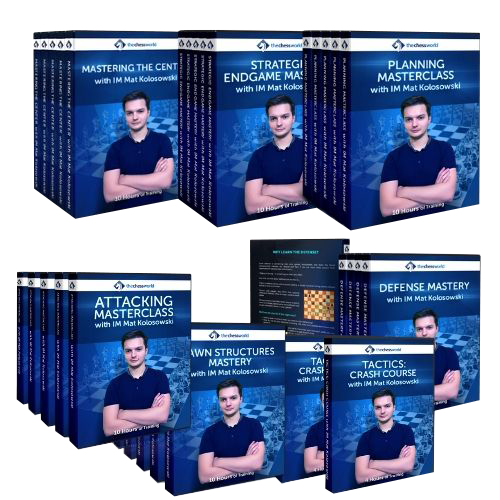 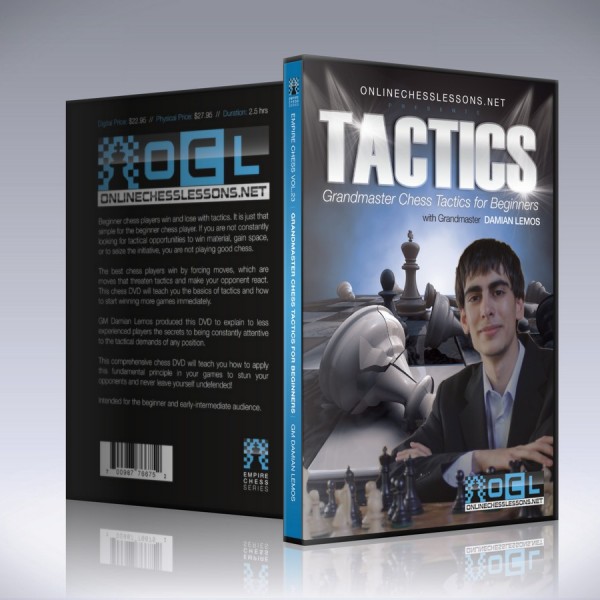 Grandmaster Magazine
Chess Tactics of the Grandmasters (Beginner DVD) – GM Damian Lemos
$9.99
We use cookies on our website to give you the most relevant experience by remembering your preferences and repeat visits. By clicking “Accept”, you consent to the use of ALL the cookies.
Cookie SettingsAccept
Manage consent