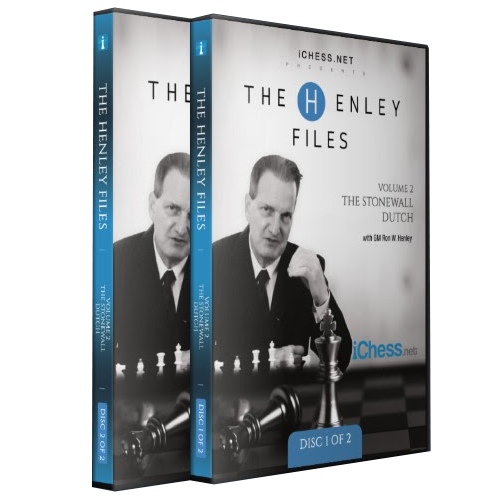 Chess Openings: Learn How to Beat 1.d4 with the Stonewall Dutch Defense 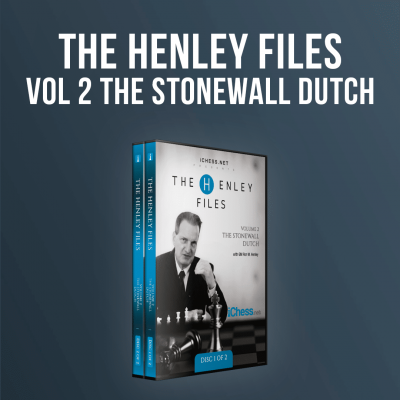 The Stonewall Dutch Defense is defined by Black’s c6-d5-e6-f5 pawn formation. We prevent White from playing e4, and secure that square for our knight – the perfect outpost for an attack on White’s king.

Because we’re aiming for a specific structure, we don’t have to worry about move order as much. This allows us to be flexible, taking advantage of inaccuracies by our opponents.

GM Henley explains how to play for the win by targeting weaknesses on White’s kingside and making sure we get all the strategic advantages: outpost for our knight, keeping the dark-squared bishops on the board, and a deadly rerouting of the light-squared bishop.

You will discover the most powerful chess opening of meeting White’s favored variations, and learn how to play this system like World Champions Botvinnik, Kramnik and Carlsen.

Whether you already play the Dutch Defense and want to enhance your repertoire, or you’re a club player searching for an aggressive way to take down those d4 players, Ron Henley’s Stonewall Dutch will give you the ammunition you need. 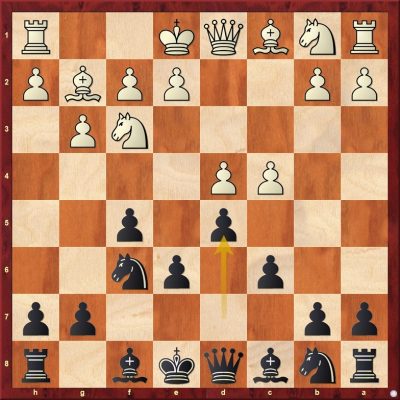 Win more games as Black by…

Why play the Stonewall Dutch Defense?

When it comes to getting an early edge, you want a chess opening that meets these 3 requirements:

The Stonewall Dutch ticks all these boxes. It’s criminally underused… but that’s to your advantage.

The Stonewall c6-d5-e6-f5 formation frustrates White’s plans, restricting their light-squared bishop while allowing us to place a powerful bishop on d6 and get a killer outpost on e4.

It’s this setup that gives Black so many crushing kingside attacks in the Stonewall… and it’s this chess opening that’s going to give you many more wins as Black.

GM Ron Henley has turned his analytical microscope to the Stonewall Dutch Defense, breaking this system down into memorable maneuvers, piece placements, and attacks… and illustrating everything with hugely instructive games.

This 7-hour course is all you need to get started with and master this exciting opening.