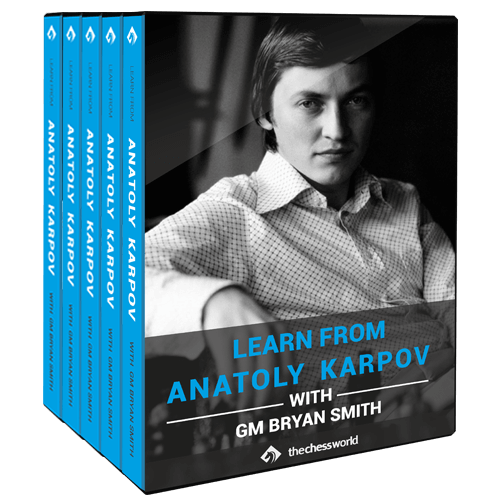 In 1983, Garry Kasparov was storming onto the chess scene combining enormous energy with eye-bulging aggression and computer-like super-deep calculations…

Even seasoned vets like Korchnoi were swept up in the whirlwind of tactical complications.

No risk. No complications. No need to worry.

This strategic maestro was the 12 World Champion, Anatoly Karpov.

What I have for you today, is an eye-opening look into Karpov’s most instructive games covering the early childhood years, his rise to the top and his legendary years as World Champion.

If you’re ready to delve into one of the deepest minds in chess history, now is your chance to learn all there is that Karpov’s games have to offer.

It’s time to master chess by learning from one of the legends of positional chess…12th world champion Anatoly Karpov!… Let’s go!

GM Bryan Smith has assembled all of Karpov’s secrets into a beautiful 10-hour course covering his entire career, and shedding light on all of his most powerful, game-winning methods.

★★★★★
James (Jan 30, 2021)
Excellent materials, I'm a huge fan of Karpov and his style of playing, so this course on positional chess is expected what I was looking for. Got it 60% off when it come out.

★★★★★
Tom Nicks (Jan 30, 2021)
I liked the course, but seems slightly too advanced for by level, GM Smith goes into great deal of details.
Add a review 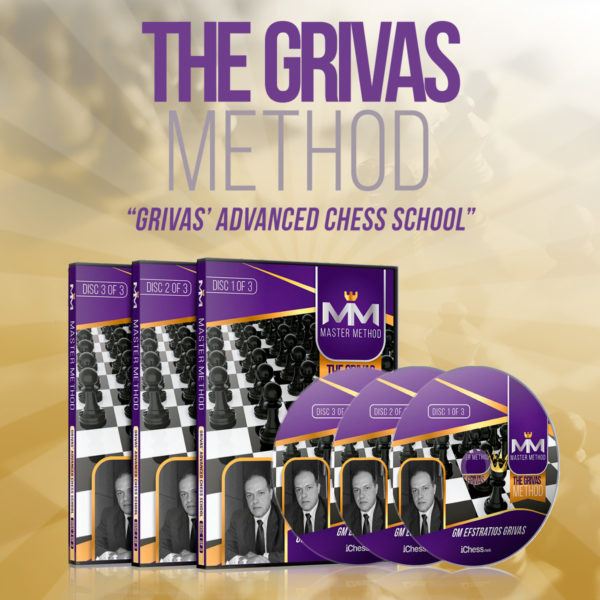 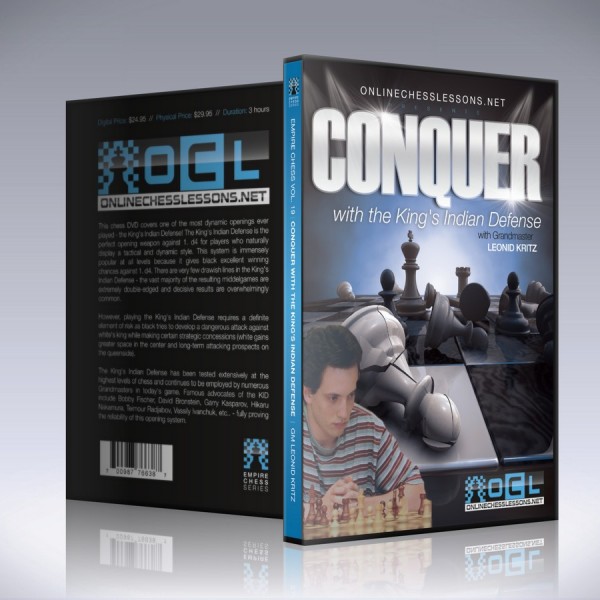 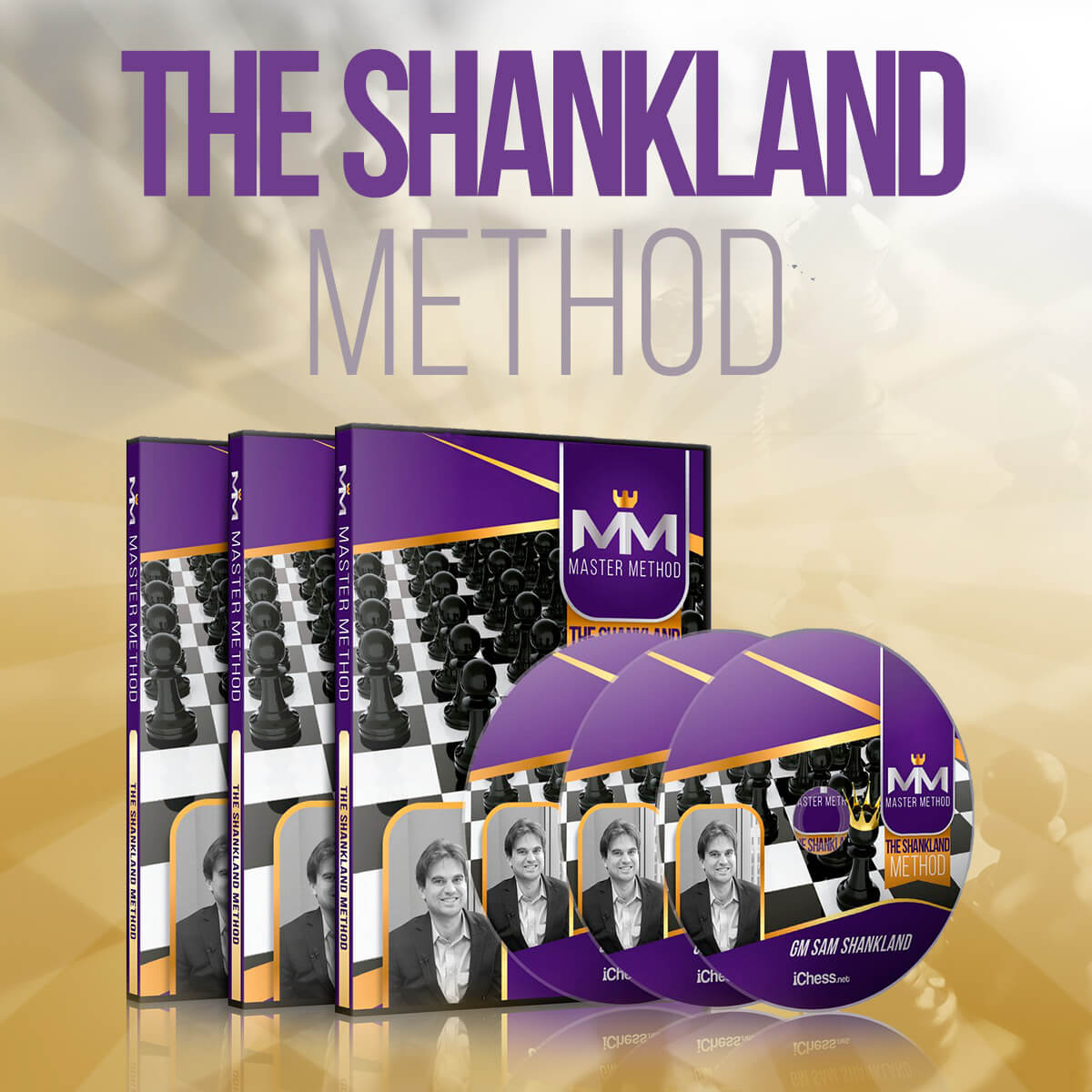 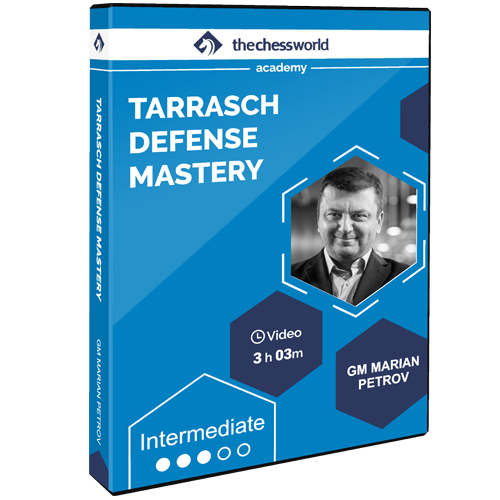 TheChessWorld
Tarrasch Defense with GM Marian Petrov
$39.00
We use cookies on our website to give you the most relevant experience by remembering your preferences and repeat visits. By clicking “Accept”, you consent to the use of ALL the cookies.
Cookie SettingsAccept
Manage consent