Logic and Psychology in Chess by IM Boroljub Zlatanovic 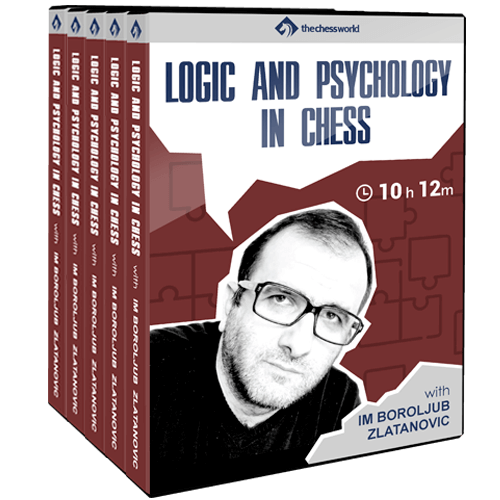 IM Zlatanovic goes into a list of interesting topics like this, and how to exploit the psychological makeup of your opponent in gaining an advantage as fast as you can.

As much as I revere him and admire his chess, I disagree with that statement. Why? Because he was a chess genius!

And most people are not.

So, for the average players who want to become better at chess, you want to include as many weapons in your journal as you can.

That also means — using the psychology of your opponent against him to destroy his game.

It’s very important to understand how your opponent feels during the game, what he wishes, what he fears, the style of play he is comfortable in, the area of the board he wants to fight on…

Remember, he is not a computer that is computing a million moves per second.

Instead, he is a human being—capable of making silly mistakes and blunders on every single move he makes.

That’s exactly why you should not only play the board but also your opponent.

If you want to one up on your opponent, the next time you play, check out the latest training Logic and Psychology in Chess by IM Boroljub Zlatanovic.

How to mount a surprise attack?

What kind of endgame to play for?

Zlatanovic goes into a list of interesting topics like this, and how to exploit the psychological makeup of your opponent in gaining an advantage as fast as you can.

This training differs from the rest—it shows not only which lines to play or such but also… how to change your game based on your opponent’s emotions.

If you want to expand your chess skills, especially in playing the opponent, this is for you.

★★★★★
KingsSlayer (Jul 13, 2021)
Not too much info on chess psychology and thinking.. this perfectly closes this gap. Great for 1454 like myself for understanding intricacies of the game. Recommended.

★★★★★
AJ Tom (Jun 19, 2021)
Solid course. There isn't much out there covering psychology in chess, this course fills in this gap perfectly. It's more about using different middlegame strategies based on in-game situations.
Add a review 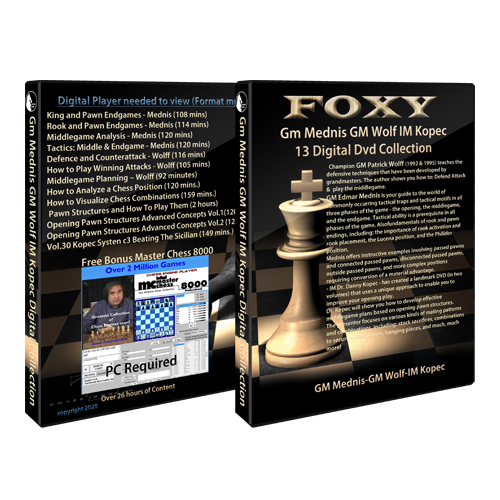 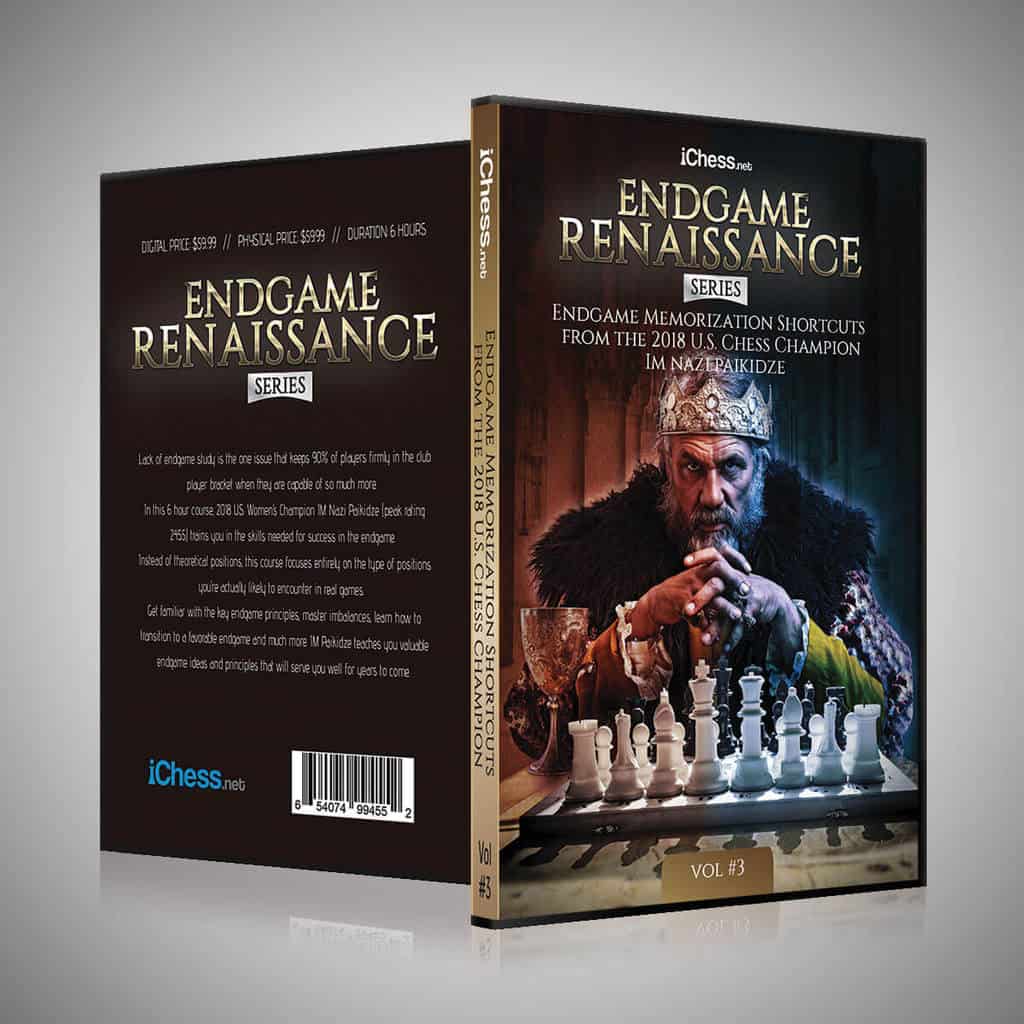 TheChessWorld
Endgame Memorization Shortcuts from the 2018 US Champion
$49.95 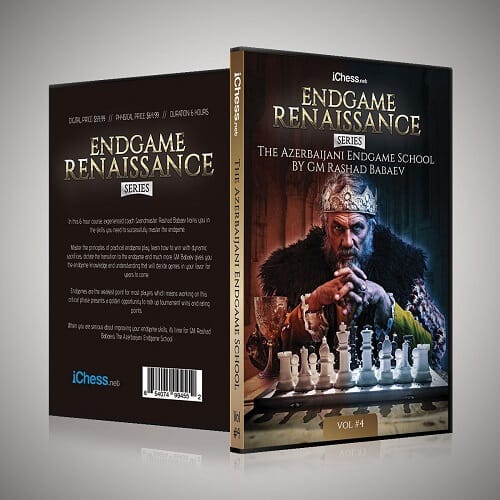 TheChessWorld
The Azerbaijani Endgame School – GM Rashad Babaev
$49.95
We use cookies on our website to give you the most relevant experience by remembering your preferences and repeat visits. By clicking “Accept”, you consent to the use of ALL the cookies.
Cookie SettingsAccept
Manage consent