Man vs. Machine 4-4, Roman vs. The Strongest Chess Program Ever…..Rybka (3100 )
GrandMaster Roman is one of the worlds top players against computers.

Man vs. Machine 4-4, Roman vs. The Strongest Chess Program Ever…..Rybka (3100 )
GrandMaster Roman is one of the worlds top players against computers.

On this DVD Roman will cover games he played in his match with Rybka as well as games played in a tournament with Rybka with other G.M.s and other chess computer programs. Roman describes how this next generation program plays flawless chess. Rybka has the ability to evaluate positions better and faster than any other chess program making it a near-perfect opponent. 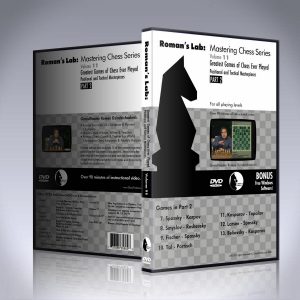 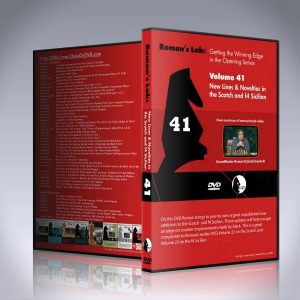 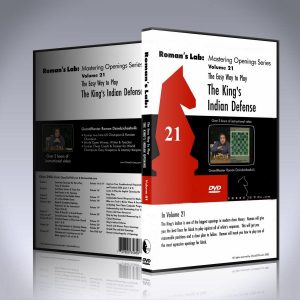 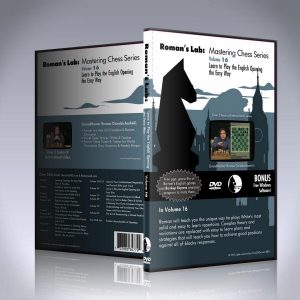 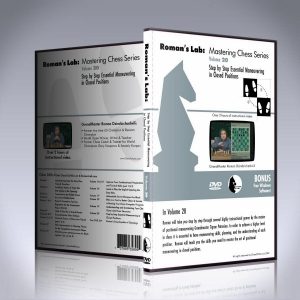 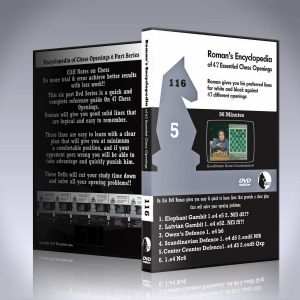 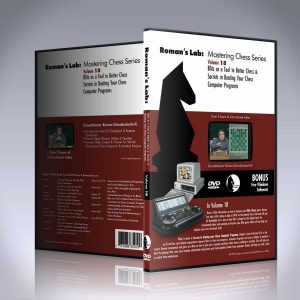 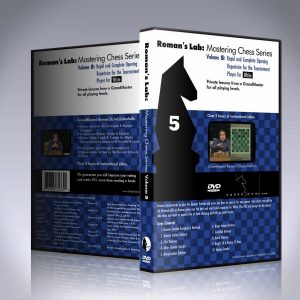