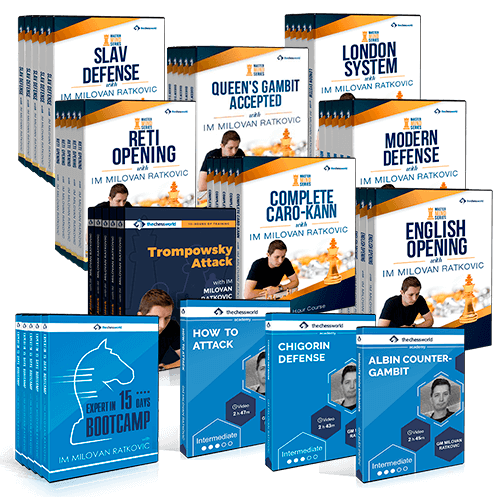 Learn the most crucial chess skills including calculation, endgames, positional understanding, and attacking chess straight from IM Milovan Ratkovic. Nearly 100 hours of comprehensive training guarantees that you will take your chess to the next level in no time!

Learn the most crucial chess skills including calculation, endgames, positional understanding, and attacking chess straight from IM Milovan Ratkovic. Nearly100 hours of comprehensive training guarantees that you will take your chess to the next level in no time!

How to Attack IM Milovan Ratkovic

In this 3-hour course, IM Milovan Ratkovic arms you with 10 very powerful attacking weapons that you can use to win your games in-style! And you only have to learn these techniques and ideas once – they never change!

Reti Opening Mastermind features IM Milovan Ratkovic training you for TEN hours in how to master this dangerous system…complete with updated, cutting edge ideas from his own analysis.

The Albin Counter-Gambit appears on the board after 1. d4 d5 2. c4 e5 followed by 3. dxe5 d4. It is a pretty unusual, yet tricky opening. Black sacrifices the pawn in exchange for very good development and an advanced d4-pawn. There is some theory you need to know if you are planning to play Albin Counter-Gambit for either side.

The Expert in 15 Days Bootcamp is designed to take you from your current level and guide you through an intensive training program where finally you emerge at Expert strength…or 2000 Elo!

IM Milovan Ratkovic has just completed his brilliant 10-hour Opening Lab on the Trompowsky Attack, an opening that takes Blackout of their comfort zone. 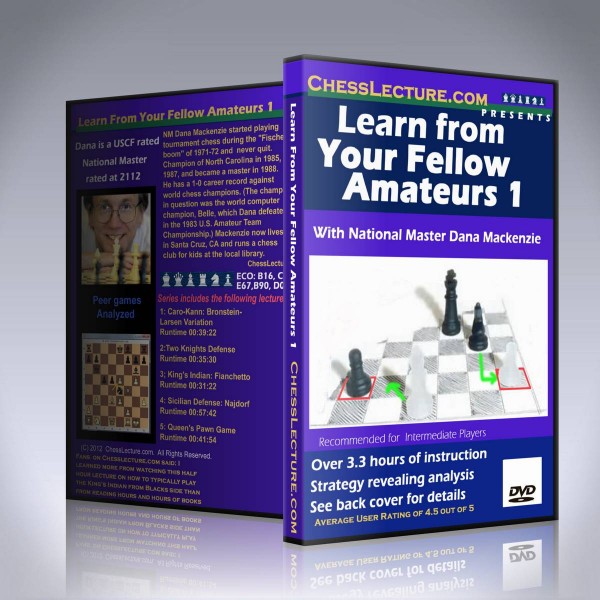 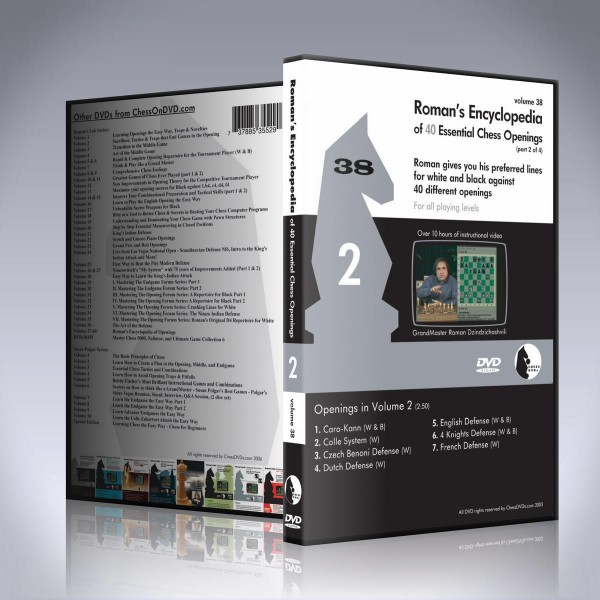 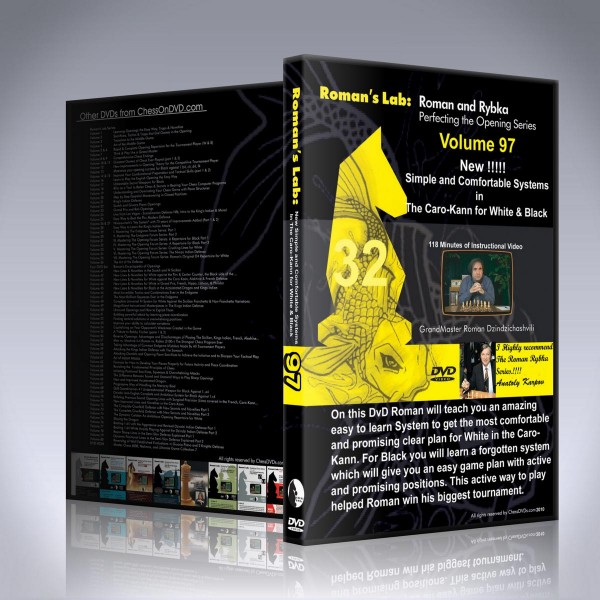 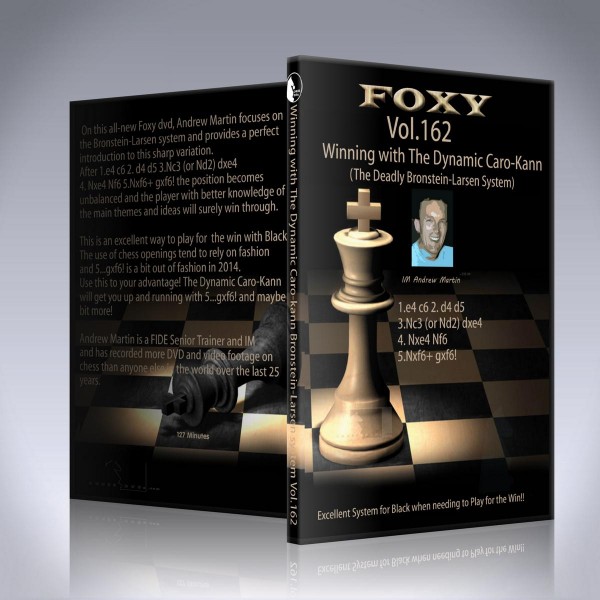 Bundles
Winning with The Dynamic Caro-Kann – IM Andrew Martin
$9.95
We use cookies on our website to give you the most relevant experience by remembering your preferences and repeat visits. By clicking “Accept”, you consent to the use of ALL the cookies.
Cookie SettingsAccept
Manage consent