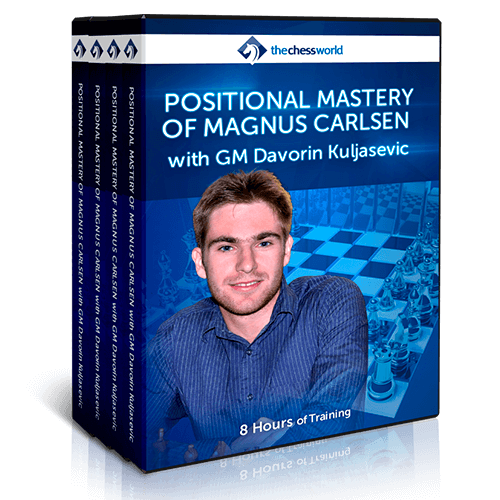 Davorin Kuljasevic has done a brilliant job of making some of the deepest positional and strategic ideas understandable by any ambitious player.

Ever played a stronger player and found that, even though you make no tactical mistakes, you keep finding yourself with no good moves?

These guys are racking up points – at your expense – thanks to their deeper understanding of the positional play.

But now you’re going to turn the tables by learning the positional secrets of Magnus Carlsen!

Learn these and you will slice through even your toughest opponents like a hot knife through butter.

Exactly What You’re Getting

This is not the best game collection. Nor is it a rehash of the usual positional ideas you’ve heard a million times before.

GM Kuljasevic has spent years studying Carlsen’s games, working out how the highest-rated player of all-time manages to consistently get great positions and convert them to wins – even against 2800 players.

It’s Magnus’ complete mastery of these 9 ideas that allows him to dominate in blitz and rapid play too – he knows exactly what to do with minimum calculation.

Davorin Kuljasevic has done a brilliant job of making some of the deepest positional and strategic ideas understandable by any ambitious player.

Study this course and you will always know what you need to do to improve your position, weaken your rival’s, create an attack and, ultimately, breakthrough to victory. 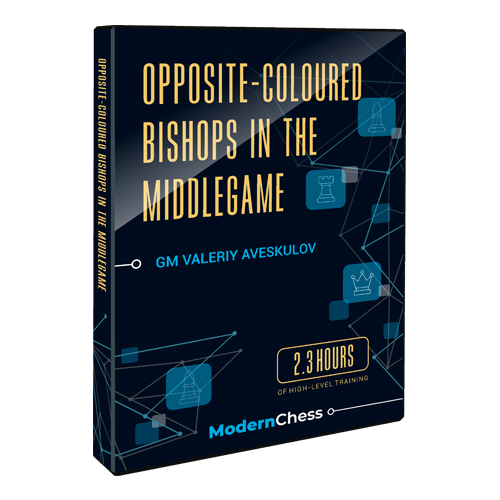 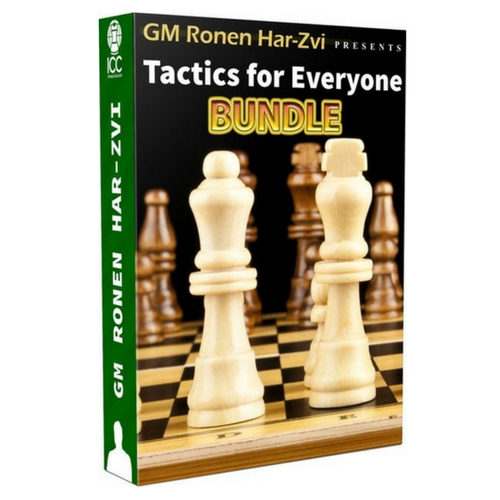 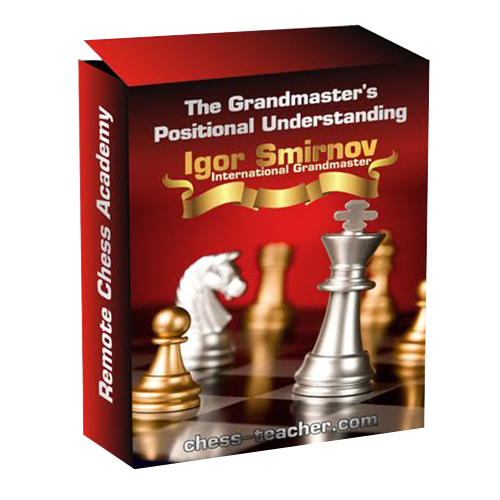 Chess Mastery Series
TheChessWorld Mega Bundle [All 22 Courses]
$499.00
We use cookies on our website to give you the most relevant experience by remembering your preferences and repeat visits. By clicking “Accept”, you consent to the use of ALL the cookies.
Cookie SettingsAccept
Manage consent