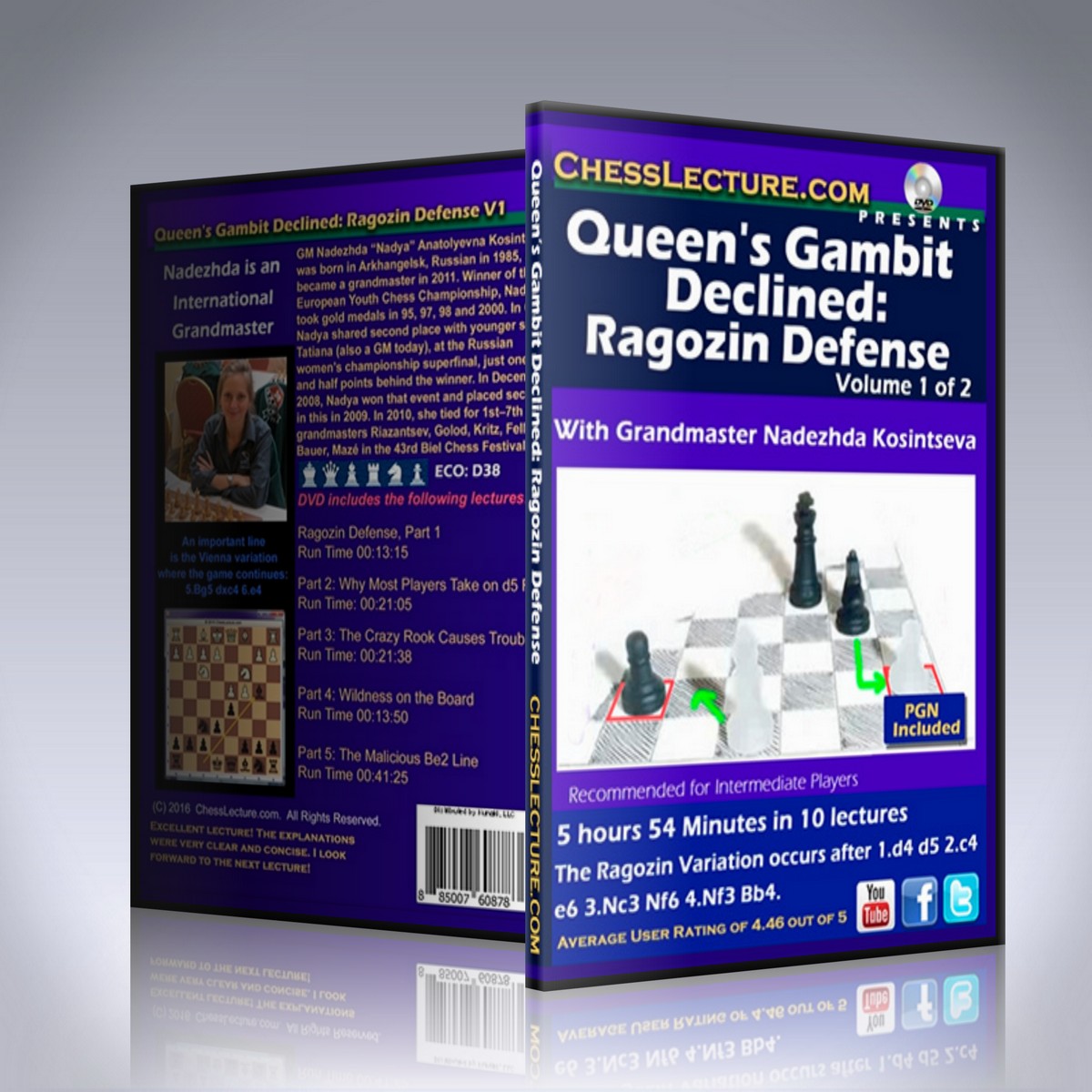 Content: 304 minutes of instruction and analysis in a series of 10 lectures. PGN Included.

Chess Fans have said: Excellent lecture! The explanations were very clear and concise. I look forward to the next lecture!

GM Nadezhda Kosintseva “Nadya” Anatolyevna was born in Arkhangelsk, Russian in 1985, and became a grandmaster in 2011. Winner of the European Youth Chess Championship, Nadya took gold medals in 1995 (Girls-Under-10, Verdun), 1997 (Girls-Under-12, Tallinn) and 2000 (Girls-Under-18, Kallithea). In 1998 at the World Youth Chess Championship, she took the gold medal in the Girls-Under-14 event. In 2006, Nadya shared second place with younger sister Tatiana (also a grandmaster today) at the Russian women’s championship superfinal, just 1.5 points behind the winner. In December 2008, Nadya won the Russian Women’s Chess Championship in Moscow and placed second in this event in 2009. In 2010, she tied for 1st – 7th with grandmasters Alexander Riazantsev, Vitali Golod, Leonid Kritz, Sebastien Feller, Christian Bauer and Sebastien Maze in the 43rd Biel Chess Festival. 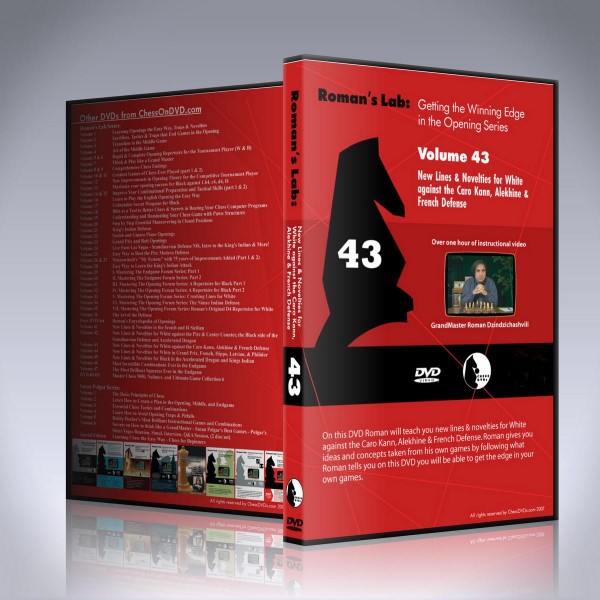 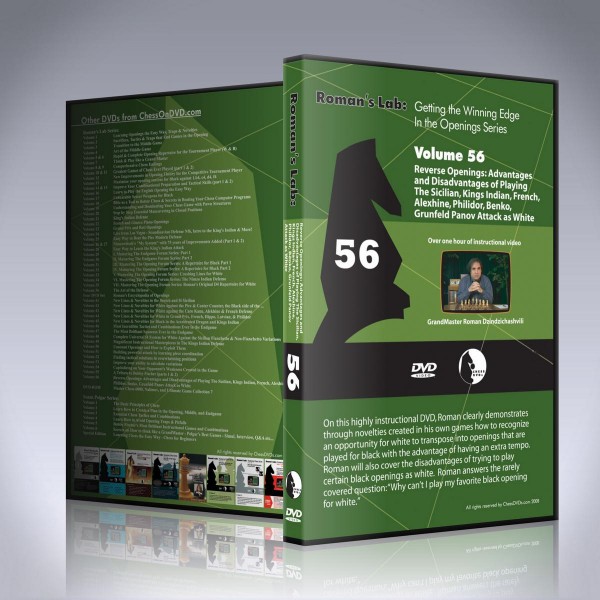 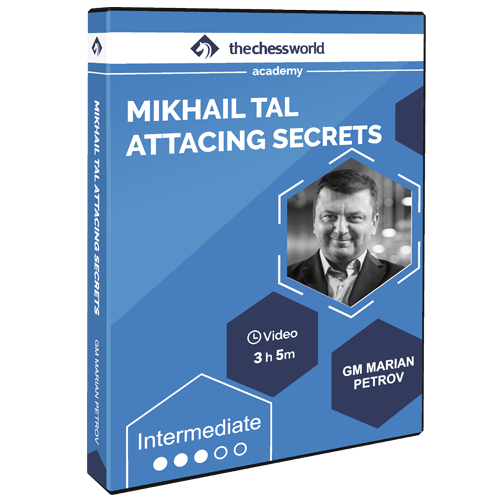 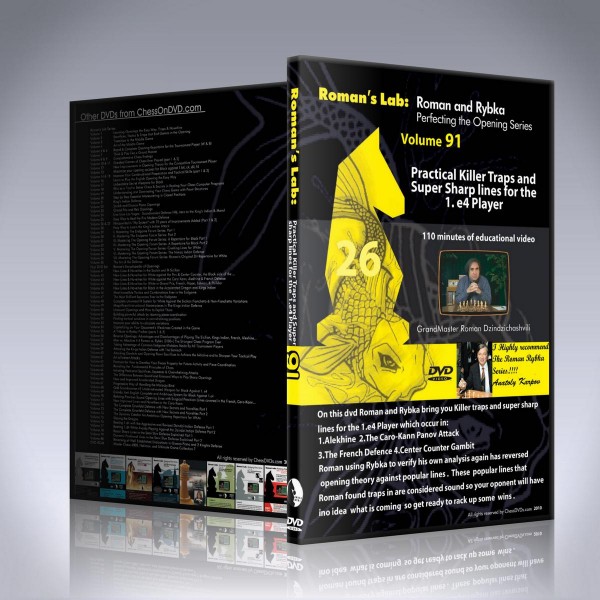 ChessLecture
Practical Killer Traps and Super Sharp Lines for the 1.e4 Player – GM Roman Dzindzichashvili2
$7.99
We use cookies on our website to give you the most relevant experience by remembering your preferences and repeat visits. By clicking “Accept”, you consent to the use of ALL the cookies.
Cookie SettingsAccept
Manage consent