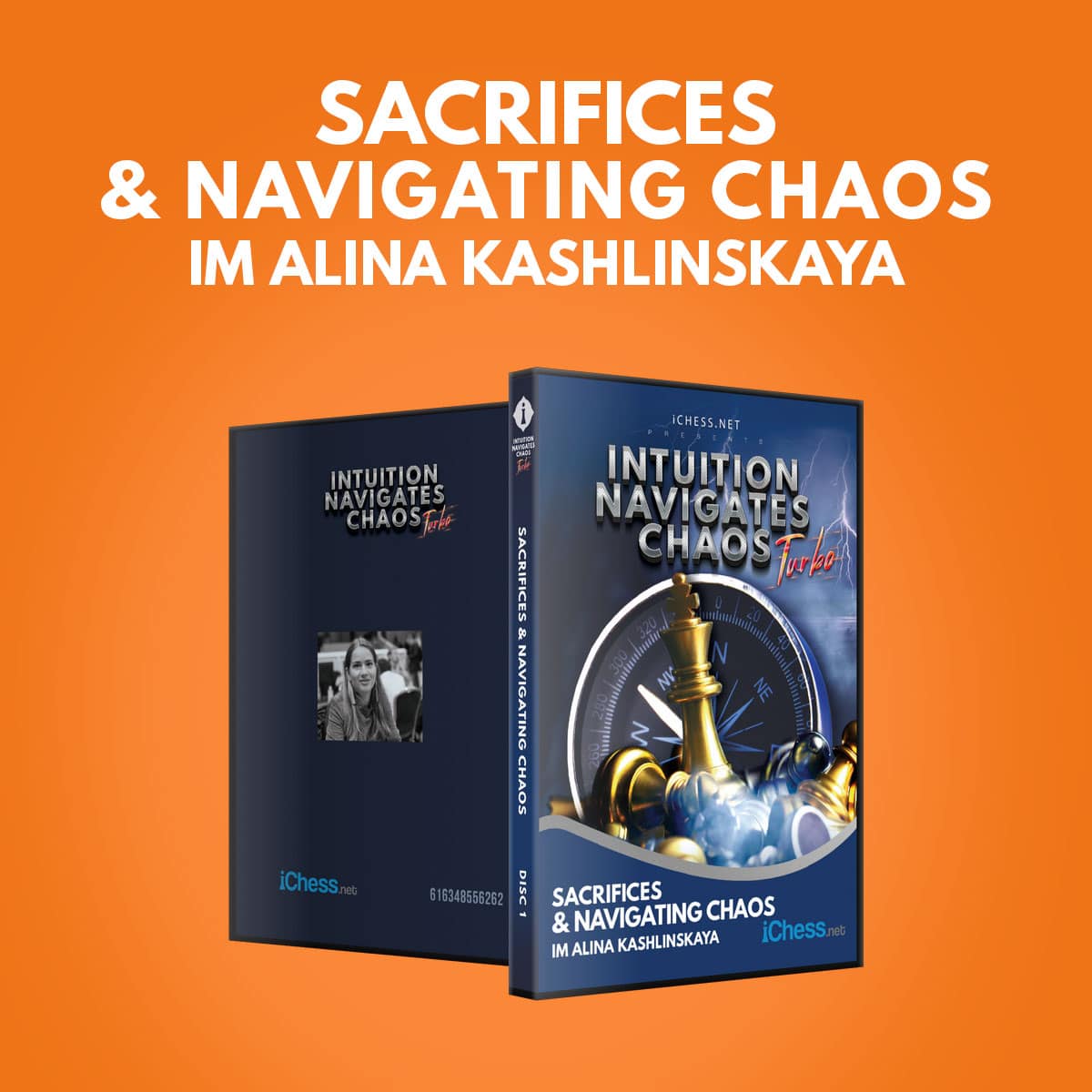 Intuition Navigates Chaos: Turbo – Sacrifices & Navigating Chaos with IM Alina Kashlinskaya “You must take your opponent into a deep, dark forest where 2+2=5 and the path leading out is only wide enough for one.” – Mikhail Tal

“You must take your opponent into a deep, dark forest where 2+2=5 and the path leading out is only wide enough for one.” – Mikhail Tal

When Mikhail Tal played, exceptions were seen everywhere in his games, Bishops, Knights, Rooks, and Queens were given up just to move the enemy king one tiny square.

Time stopped as confusion reigned… every move plunging his rivals deeper into that dark forest of despair.

And while they thrashed around, panicked and blinded, Tal was calm.

He was the darkness… he was the storm. What did he have to fear?

Being comfortable in chaos is a rare and invaluable ability. It’s also teachable.

And chess is in the family. Alina is married to Super GM Radosław Wojtaszek (peak 2750) – Anand’s second in 5 of his World Championship matches.

So very few chess coaches have a resume like this, we feel lucky to have Alina as part of our team!

Come and learn a bit of Kashlinskaya’s Chaos Control. 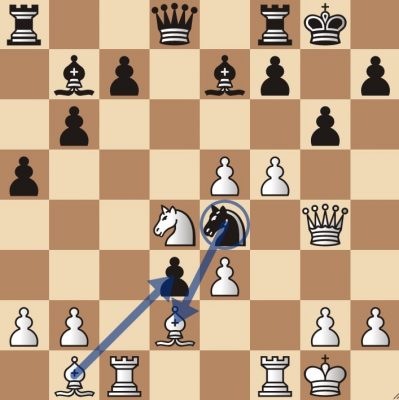 As it is usual, the course includes puzzles and a summary in PDF, along with the PGN database with all the games in the course.

Whether you want to improve your calculation, attacking play, or ability to deal with complex positions, get this course – you will be very happy you did!