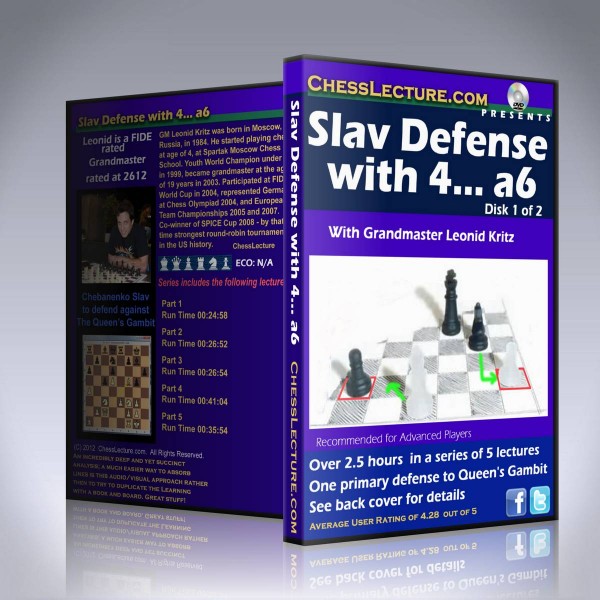 The a6 Slav occurs after 4…a6. Black seeks an early b5, either before or after capturing at c4. The Chebanenko Slav Defense also known as the Chameleon is a current and very popular strategy between players who want a flexible position against 1.d4, or want to disorient White.

The a6 Slav occurs after 4…a6. Black seeks an early b5, either before or after capturing at c4. The Chebanenko Slav Defense also known as the Chameleon is a current and very popular strategy between players who want a flexible position against 1.d4 or want to disorient White.

Content: 4.76 hours of instruction and analysis in a series of 10 lectures.

Chess Fans have said: An incredibly deep and yet succinct analysis; a much easier way to absorb lines is this audio/visual approach rather than to try to duplicate the Learning with a book and board. Great stuff!

GM Leonid Kritz was born in Moscow, Russia, in 1984. He started playing chess at the age of 4, at Spartak Moscow Chess School. Youth World Champion under 16 in 1999, became a grandmaster at the age of 19 years in 2003. Participated at FIDE World Cup in 2004, represented Germany at Chess Olympiad 2004, and European Team Championships 2005 and 2007. Co-winner of SPICE Cup 2008 – by that time strongest round-robin tournament in the US history.

★★★★★
cliff bunch (Jan 02, 2021) Verified buyer
First, I am rated about USCF 2000. My highest rating was 2158 and I've been over 2000 for most of the past 30 years. I have been looking for some other defenses to 1.d4 besides my trusty QGD and Dutch, so I decided to look at the Slav. I also like the French vs 1.e4 and found some similar ideas here. This course is older, from 2011, but all the lines are still relevant today. If you aren't a GM (or close) then this course will be well worth the investment (I got it at a STEAL for $6!). It's easy to learn and GM Kritz even explains why the sidelines are bad.
Add a review 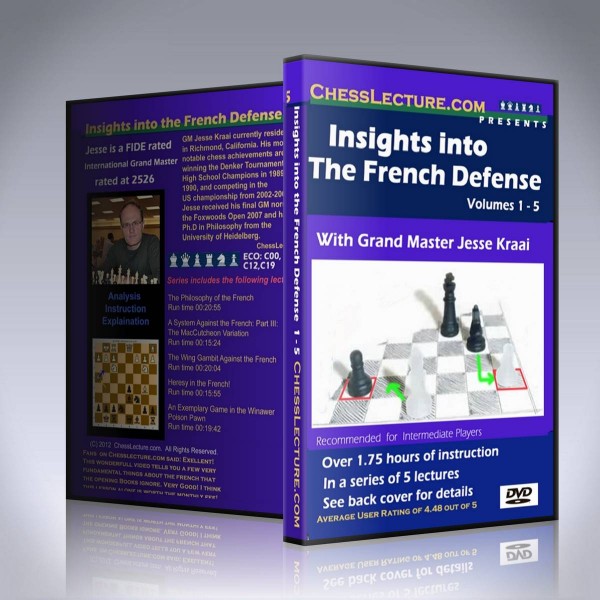 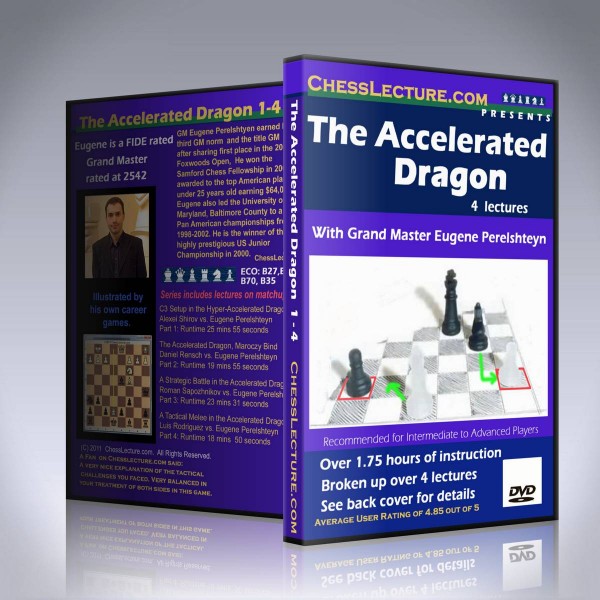 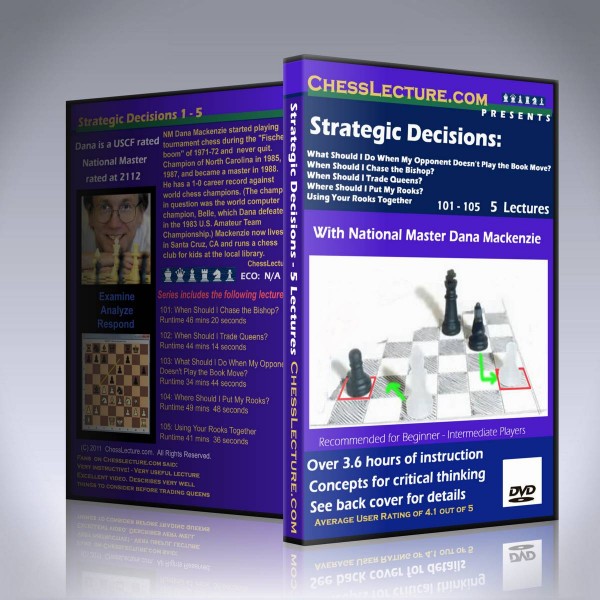 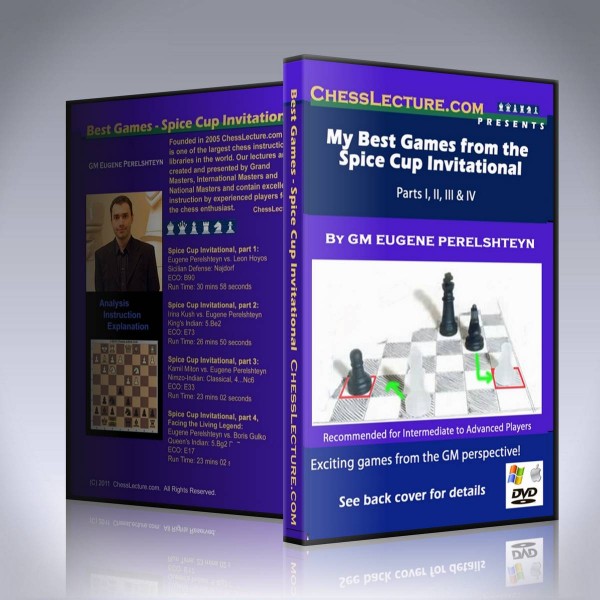