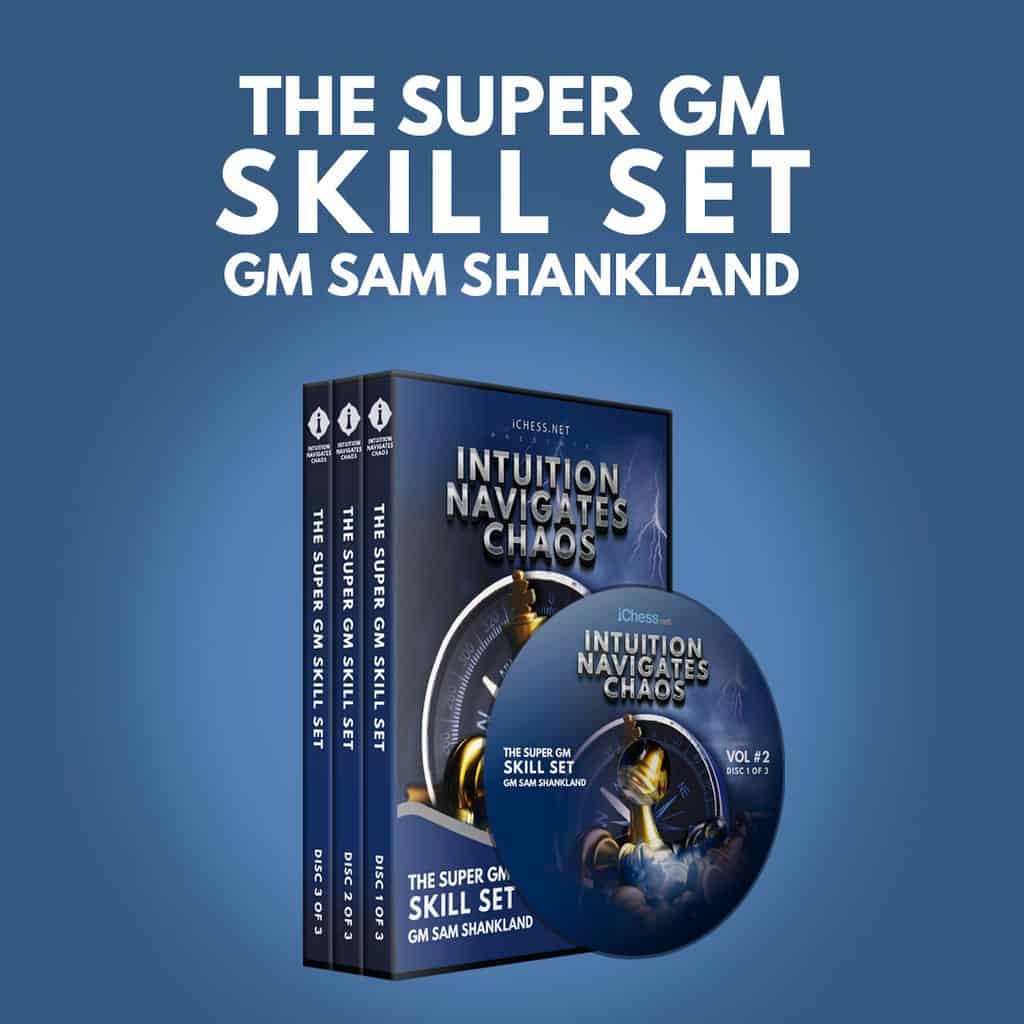 2700 Club Member Sam Shankland is back! In his course on the Intuition Navigates Chaos series he takes an approach like no one else, combining on each lesson his own games and those of his elite colleagues.

2700 Club Member Sam Shankland is back! In his course on the Intuition Navigates Chaos series he takes an approach like no one else, combining on each lesson his own games and those of his elite colleagues.

Sam’s premise is that while knowledge is important and useful, it’s your skills that decide how well you can play the game – a distinction missed by many players.

The Super GM Skill Set helps you develop your skills to an advanced level by testing your decision-making and evaluation ability as though you were playing against a top GM.

“I don’t believe in passive learning… if you pause your video and think about these positions, you’re definitely going to train your ability to make decisions.”

This course is all about improving your actual skill, making you a better player… instead of just being the same player with slightly more knowledge.

Sam Shankland is an American Chess Grandmaster and the 2018 US National Chess Champion. He is a mainstay of the US Olympic Team, a two-time Olympiad Gold Medallist (2014 and 2016), a former World U-18 co-champion (2008), Champion of the Strong Capablanca in Memoriam (2018), Continental Champion of the Americas (2018), and the winner of several international events.

He has worked as an analyst for the reigning World Champion, Magnus Carlsen, training with him to prepare for the 2014 and 2016 World Championship matches. 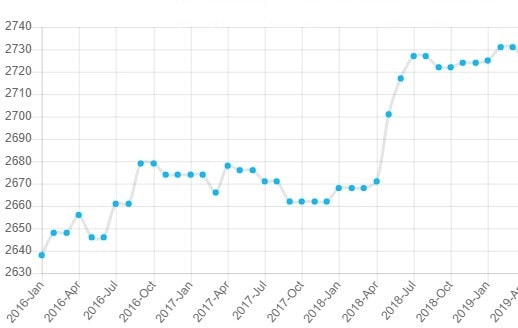 How can I benefit from this?

If you’ve watched one of GM Shankland’s courses before, you know 15 hours of his lessons are equivalent to 25-30 hours of most other courses.

He packs his courses with quality content, focusing on the critical decisions and expecting you to pause the video for anywhere between 5 and 30 minutes to think about the position.

This course contains over 30 top-level games – most of them from the last 2 or 3 years – and Sam takes you through each one, challenging you to work out the best continuation for each side multiple times per game.

What will I learn? 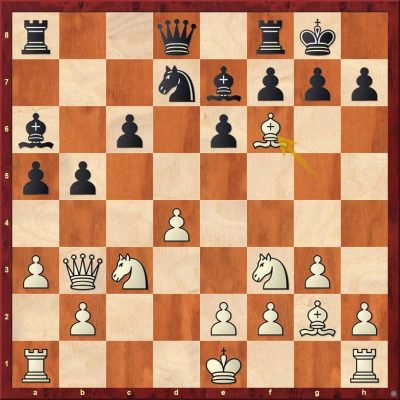 In this 15-hour intensive training, GM Shankland guides you through 34 elite-level games, testing your ability to think, evaluate, and make decisions.

This is an absolutely fantastic training that really goes deep into the skills you need to succeed at the highest levels.

However, it’s not for the lazy or those who think they can become a master without having to think!

But if you’re willing to put the work in, this course will repay your efforts a hundredfold.

Improve your calculation, sacrifices, positional play, strategy, pattern recognition, and more… with coaching from one of the top players in the world today.