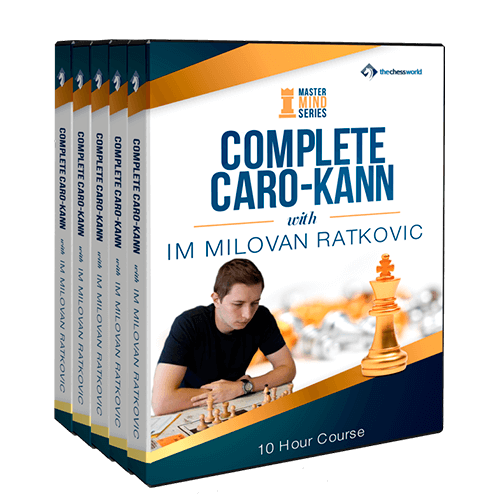 A Complete Master-Level Repertoire that Builds up from General Strategies to Cutting-Edge Novelties… to Take Down 1.e4 Opponents

Do you need a new opening with Black?

Perhaps you’re not getting the kind of positions you like or you just feel it’s time to really master an opening and get the edge every time you play it.

If that’s the case, here’s 5 reasons why you should consider the Caro-Kann:

Ready to add the Caro-Kann to your repertoire?

Caro-Kann expert IM Ratkovic gets you up to speed in just 10 hours:

Make sure you’re ready for the new chess season with a master-level opening that you know inside out.

This course is everything you need to master the Caro-Kann, even if you’ve never played it before.

Watch IM Milovan Ratkovic outplaying his competition with the ideas, principles, and plans demonstrated in the course. This extra video will help you see how everything works together!

★★★★★
Kevin (May 08, 2022)
Perhaps one of the most complete and well presented topics on Caro-Kann! Milovan does an amazing job as always. 5 stars well deserved.

★★★★★
Henryk (May 08, 2022)
Interesting and well presented, but in one point it was a deception for me: Nothing about the classical variation whith 4... Nf6 (Bronstein-Larsen, Tartakover) or 4.Nd7 (Steinitz(Karpov)!? So I dont agree with the title "Complete Caro-Kann).

★★★★★
Tom (Jan 24, 2021)
I had stopped playing the Caro-Kann but this course has rejuvenated my interest. Some very interesting lines and the presenter is very good.

★★★★★
Tim (Jan 20, 2021)
Possibly the best course on Caro-Kann that I ever watched. Big thanks to IM Milovan and TheChessWorld!
Add a review 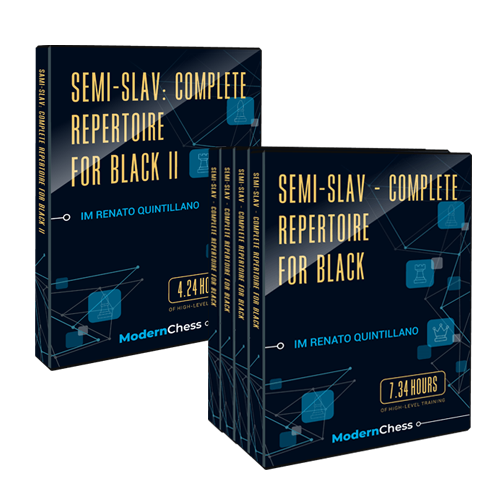 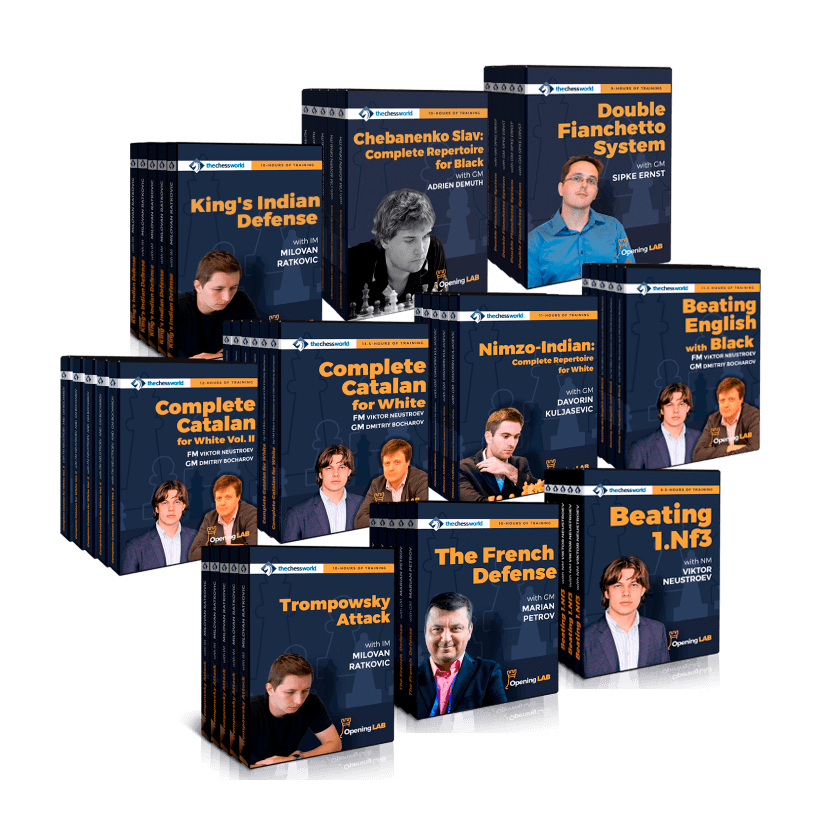 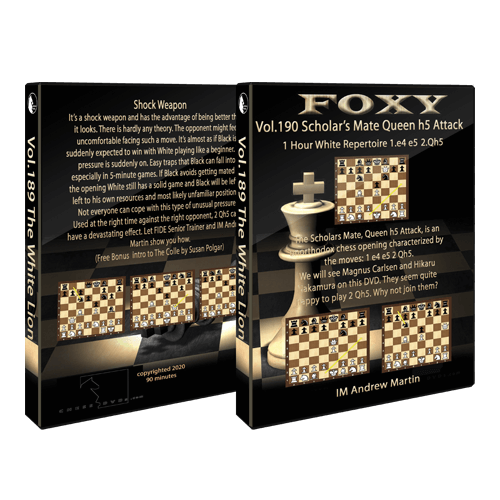 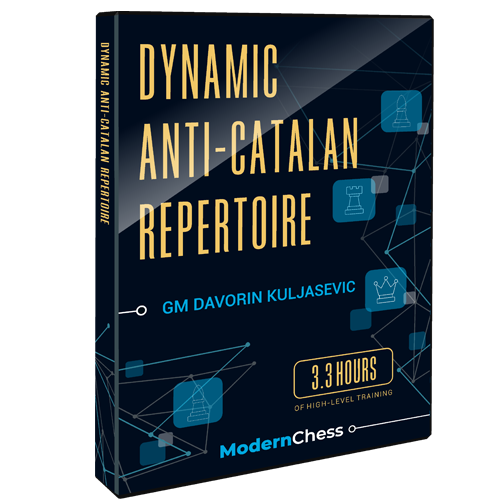 Mastermind
Dynamic Anti-Catalan Repertoire with GM Davorin Kuljasevic
$40.00
We use cookies on our website to give you the most relevant experience by remembering your preferences and repeat visits. By clicking “Accept”, you consent to the use of ALL the cookies.
Cookie SettingsAccept
Manage consent