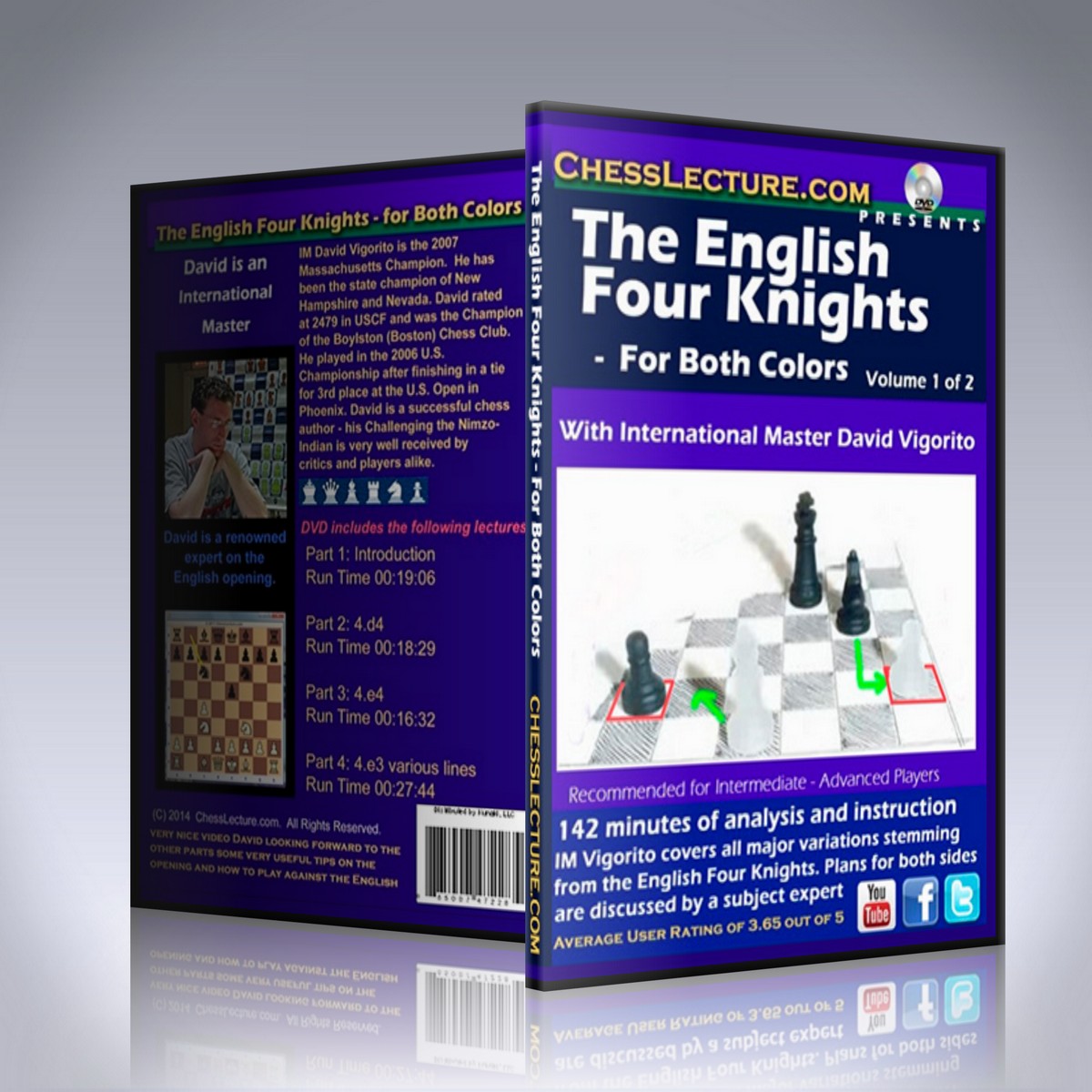 0 Review(s) (0)
$29.95
David is a renowned expert and author on the English opening. The English is a popular choice among beginners and club players. This series takes it to the next level
Add To Cart
About the Course Additional Information Reviews (0)
Product Description

David is a renowned expert and author on the English opening. The English is a popular choice among beginners and club players. This series takes it to the next level

Content: 142 minutes of instruction and analysis in a series of 7 lectures. PGN Included.

Chess Fans have said: A very nice video David looking forward to the other parts some very useful tips on the opening and how to play against the English 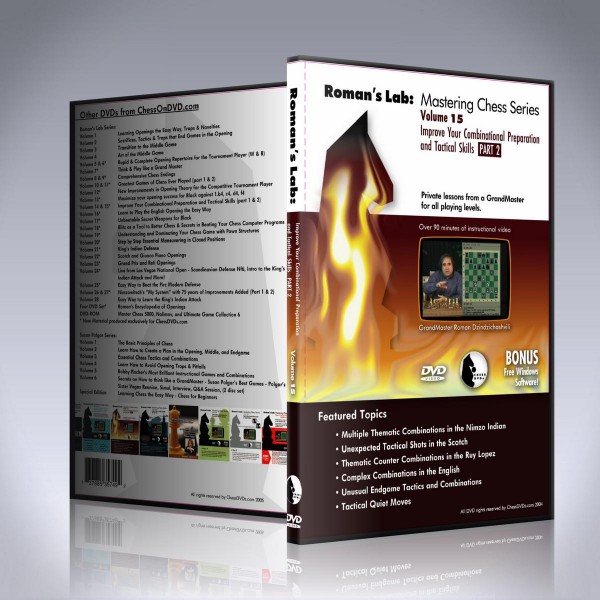 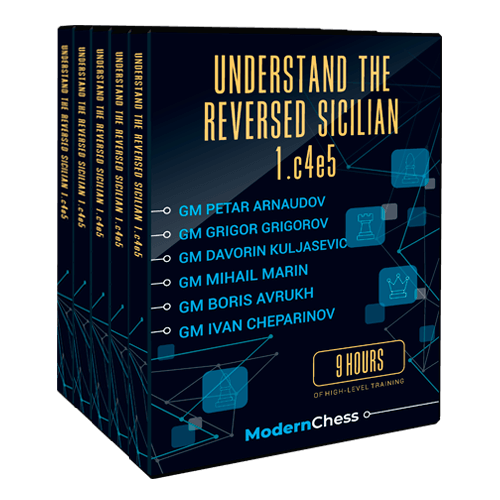 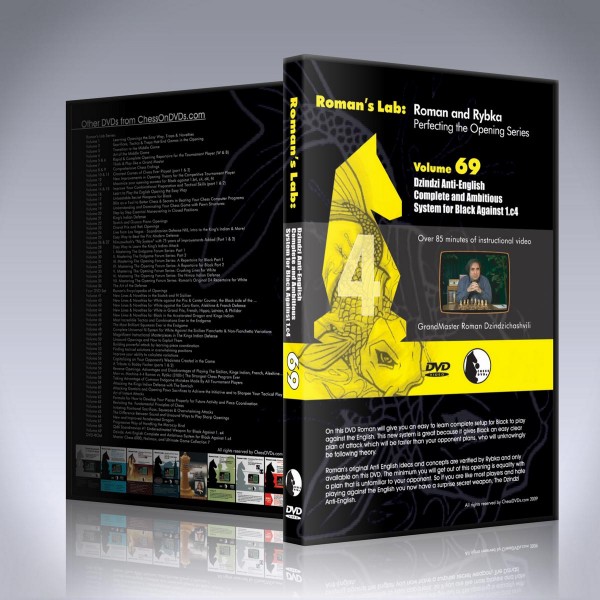 ChessLecture
Dzindzi Anti-English Complete and Ambitious System for Black Against 1.c4 – GM Roman Dzindzichashvili
$7.99
We use cookies on our website to give you the most relevant experience by remembering your preferences and repeat visits. By clicking “Accept”, you consent to the use of ALL the cookies.
Cookie SettingsAccept
Manage consent