Sam Shankland never stops! No sooner has he been crowned US Champion – sensationally finishing ahead of Caruana, So and Nakamura – than he’s back with another incredible training for you!

And there’s no better opening for this series than the ultra-sharp Grunfeld, a favorite weapon of both Kasparov and Fischer, famously used by Bobby to win the Game of the Century – one of the many games covered here.

How to get the most out of this course:

Some of what you will learn:

Sam strives for the highest quality in everything he does and this course is no different.

Study it and not only will you have a high-level understanding of the Grunfeld without having to memorize theory, but you’ll also vastly improve your calculation, tactical eye, and intuition for dynamic play.

Introduction: About this course

48 videos deeply analyzing GM tactics and attacks in the Grunfeld. 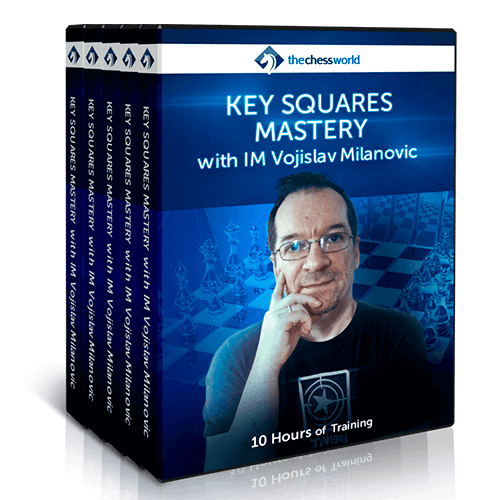 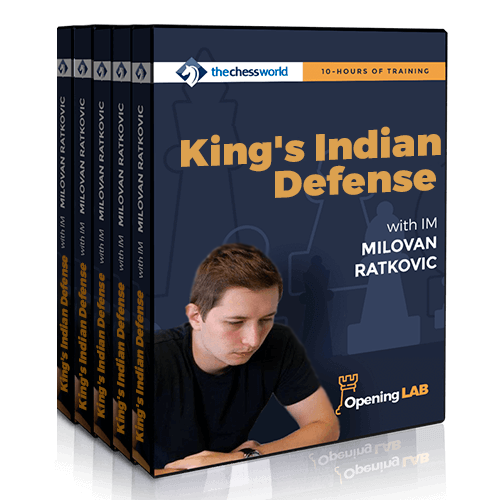 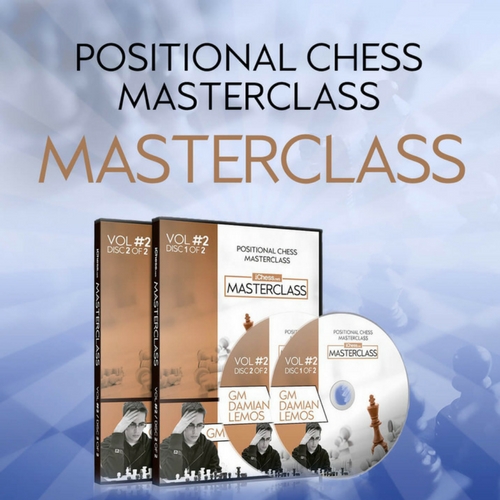 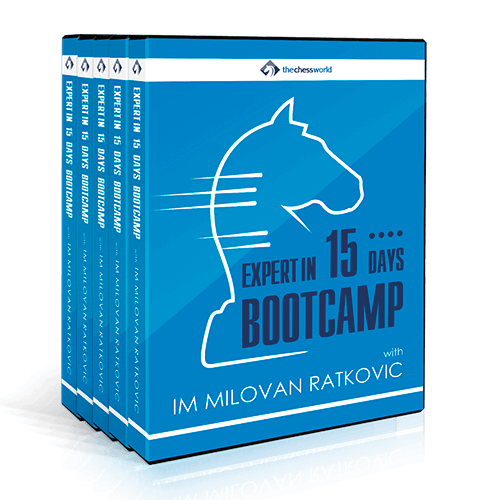 80/20
Expert in 15 Days Bootcamp with IM Milovan Ratkovic
$129.00
We use cookies on our website to give you the most relevant experience by remembering your preferences and repeat visits. By clicking “Accept”, you consent to the use of ALL the cookies.
Cookie SettingsAccept
Manage consent