In the first volume of his brand new The Henley Files series, Ron explains how to wreck White’s plans and pile on the pressure with this hugely underestimated opening.

The Henley Files The French Rubinstein 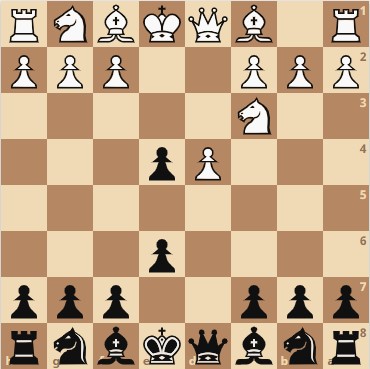 You sit down at the board. You’ve got Black. Your opponent plays 1.e4… what are you going to do?

1…c5 and 1…e5 are for the players with a ton of time to study. White can steer the game in wildly different directions… and you better be prepared for all of them.

GM Ron Henley insists that, up to the 1700-1800 level, players should focus almost exclusively on tactics and building a repertoire they can rely on.

Now, in the first volume of his brand new The Henley Files series, Ron explains how to wreck White’s plans and pile on the pressure with this hugely underestimated opening.

What makes the Rubinstein so great?

In this incredible 17-hour course, GM Henley will make you forget what you may think about the French… no cramped positions or development problems here! 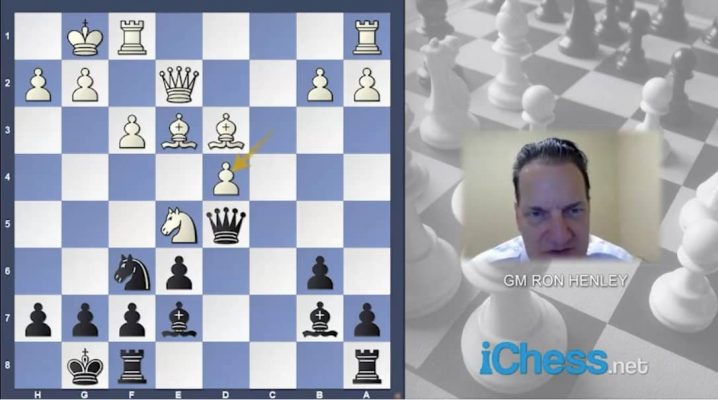 Rubinstein secret #1: By trading the e-pawn we open the position and eliminate all of White’s cramping e5 ideas… and we get to challenge the e4 knight with tempo with …Nf6.

Rubinstein secret #2: In most French lines, developing the c8 bishop can be a real problem – in the Rubinstein, it becomes an awesome attacking piece! Ron will show you how and when to get it gunning down the long diagonal opened by the trade of the d5 and e4 pawns!

And that’s just the very beginning of the enormous advantages the Rubinstein gives you.

So, what’s in the course?

What about the sidelines? Some ‘repertoires’ fall apart if your opponent plays something unexpected. Not this one. Ron shows you how to deal with sidelines like 6.g3 and the King’s Indian Attack while also explaining which moves you have to deal with and which just give you a free tempo!

Every ‘what if?’ answered. What if White castles queenside, or delays castling? What if White tries to stop our queenside fianchetto by playing g3? What if White plays something offbeat like 2.Qe2 or the King’s Indian Attack? Black has fantastic responses to each situation but it’s important you learn them. GM Henley covers all these and more.

It doesn’t matter whether White plays the Winawer (3.Nc3) or Tarrasch (3.Nd2) formation. We can still play our move.

There’s no need to learn 5 different e4 openings. Play Ron’s Rubinstein and you get an easy way to take the game to White no matter what they play! This is a systematic way to rob White of their usual edge – space advantage and strong center.

You’ll get to know White’s most powerful ideas intimately so you can refute them with ease in the big game.