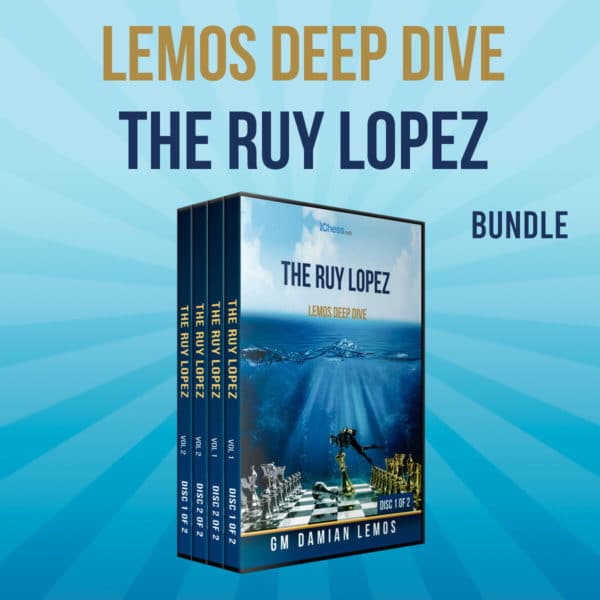 While volume 1 covered things like the Steinitz (3…d6) and Berlin (3…Nf6), volume 2 shows you how to play everything after 3…a6. This repertoire is the result of months of hard work… Hand-selecting the most instructive games, the best examples of attacking play, searching databases for little-known ideas, and doing deep engine analysis to verify the accuracy of the recommended moves.

Every World Champion played it. AlphaZero rediscovered it and quickly made it its favorite e4 opening.

Named nearly 500 years ago by a Spanish priest, the Ruy Lopez is THE classical chess opening.

If you don’t study it, you might never hit your true chess potential.

Mikhail Botvinnik claimed that the only reason the great Polugaevsky never challenged for the World Championship was that he didn’t play the Ruy Lopez, and so didn’t master positional play. 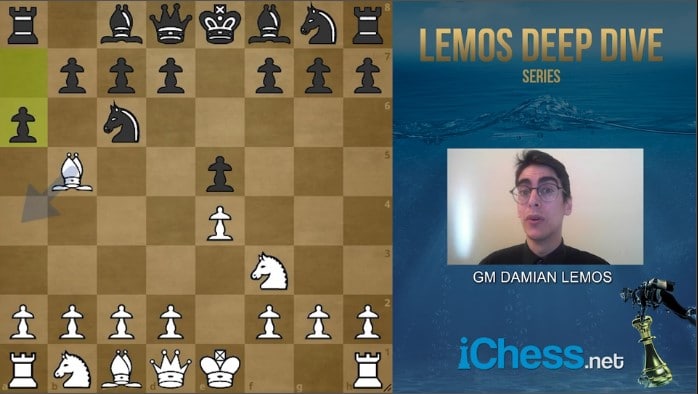 After locking himself in his study for a few months of repertoire research and analysis, he emerged a few days ago, bleary-eyed but smiling.

And he was not empty-handed!

Cradled under his arm like a newborn baby was his trusty laptop, filled with the files for Part 2 of his Deep Dive into THE classic chess opening, the Ruy Lopez.

And GM Lemos has combined theory with instructive games so you get to see how our opening lines affect the middlegame.

As is always the case in GM Lemos courses, he extensively covers the main sidelines that you can run into while polishing your opening repertoire. 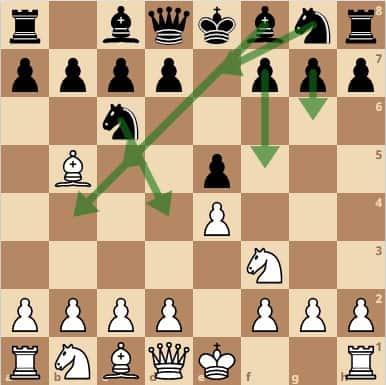 That definitely sounds like a lot of work put on the board but he just made it easier for you, as the patterns, motifs, and piece routes that you will see in this Deep Dive will help you to have a better overall understanding of the opening.

The Steinitz Variation of the Ruy Lopez comes to the board after Black plays 3…d6. It was played with success by three of the greatest World Champions, Wilhelm Steinitz, Emanuel Lasker, and Jose Raul Capablanca. 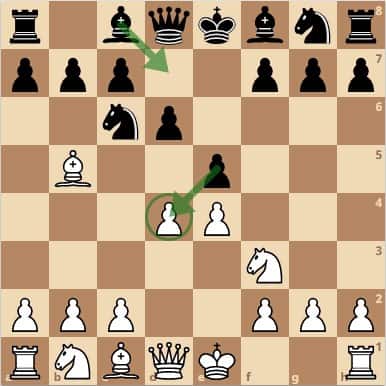 The Steinitz Defense (also called the Old Steinitz Defense), is solid but passive and cramped. Although it was the favorite of the first world champion Wilhelm Steinitz, it largely fell into disuse after the 1st World War, as its inherent passivity spurred a search for more active means of defending against the Spanish.

The most logical way to continue is to answer d6 with d4 and black has two different answers to this move, 4…exd4 and 4…Bd7, both variations, of course, are the focus of this chapter in The Ruy Lopez Deep Dive.

The Berlin Defense, 3…Nf6 has had a reputation for solidity and drawish-ness for a long time, and is commonly referred to as “the Berlin Wall”.

Ever since Vladimir Kramnik successfully used the line as a neutralizing weapon against Garry Kasparov in their 2000 World Chess Championship match, the Berlin has experienced a remarkable renaissance. 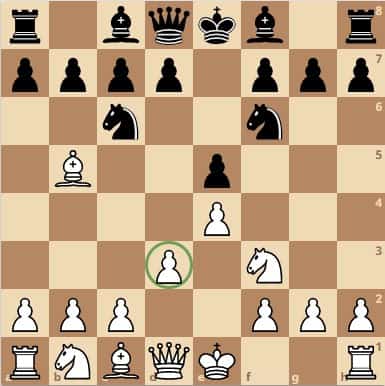 GM Damian Lemos recommends 4.d3 as an important alternative for White, known as the Anti-Berlin, which avoids the notorious Berlin endgame. Wilhelm Steinitz scored many spectacular successes with it during his reign as World Champion.
The main replies for Black are 4…d6 and 4…Bc5, being the last one the more popular.

GM Damian Lemos will show you everything you need to know in order to understand these positions and play the Ruy Lopez ready to face any of these lines.

While volume 1 covered things like the Steinitz (3…d6) and Berlin (3…Nf6), volume 2 shows you how to play everything after 3…a6.

This repertoire follows a consistent logic, making it easier to know how to continue if Black plays something unexpected. 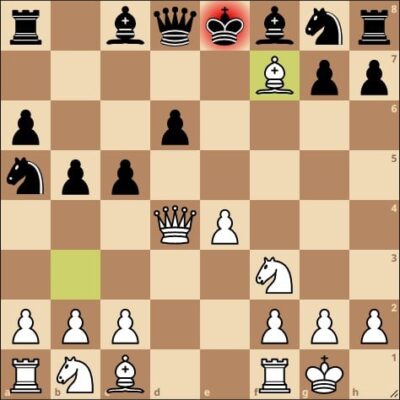 This repertoire is the result of months of hard work…

Hand-selecting the most instructive games, the best examples of attacking play, searching databases for little-known ideas, and doing deep engine analysis to verify the accuracy of the recommended moves.

What you get is an opening repertoire that feels right and you can play with confidence against any level of opposition.

The course is 6 hours long, GM Lemos has included the annotated PGNs, plus a PDF summary.