Here we have Part 2 of how to deal with White’s Yugoslav Attack in the Sicilian Dragon. The authors have called their approach “Unleashing the Chinese Dragon”.

Here we have Part 2 of how to deal with White’s Yugoslav Attack in the Sicilian Dragon. The authors have called their approach “Unleashing the Chinese Dragon”.

The Chinese Dragon is a solid way for Black to get a winning edge against the Yugoslav Attack. Black’s attack is quicker and rich with tactics and sacrifices. Easy to learn and less to memorize, after White plays 9.Bc4 Black can play …Na5, …Bd7, …Rb8 and …b7-b5! This system has recorded great results at the highest level. Now White has to be worried about getting checkmated!

This DVD serves to introduce the player to the thematic ideas and motives in Dragon variation. GM Timur discusses the key ideas and tactical routes for Black to gain the counter-attacking edge. The material is presented for White and Black. 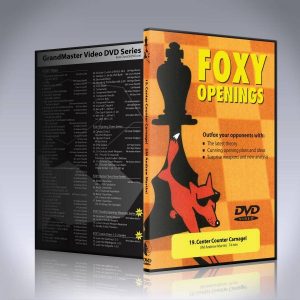 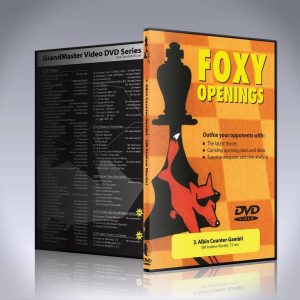 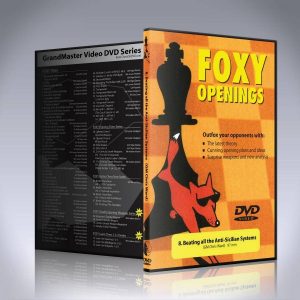 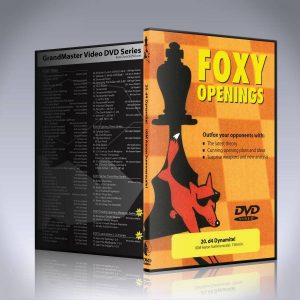 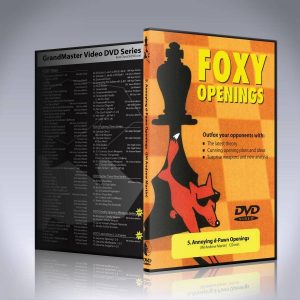 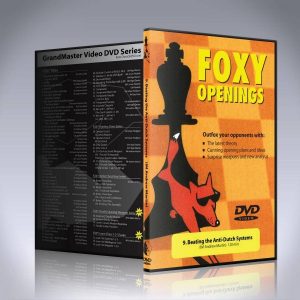 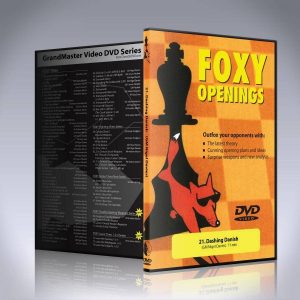