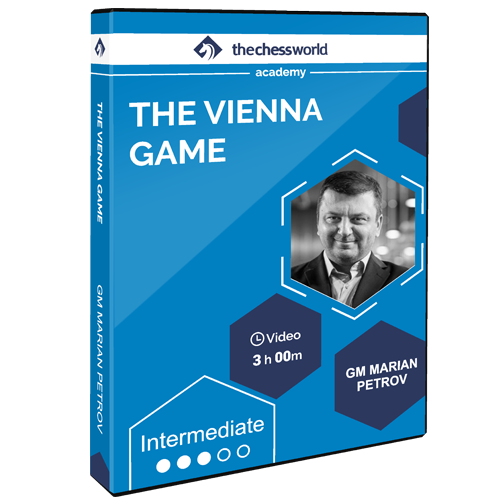 GM Marian Petrov brings to you this awesome 3-hour video training where he goes over both the sharp Vienna Gambit (starting with 3.f4) and other docile variations (3. g3 and 3. Bc4).

Ask any chess beginner rated around 1400-1600… and they will tell you what’s on top of their mind.

It’s almost always along these lines:

“How to find the best moves in a position?”

“How to visualize the chess board better?”

And more often than not…

“Which opening to study?”

The real issue here is, they are not absolute beginners anymore—they have crossed that initial threshold.

For these serious learners, it’s time to master the Vienna Game—not too positional to leave you tearing your hair out yet… not too “open-and-shut” to not lead to easy piece exchanges and a draw within 20 moves!

GM Marian Petrov brings to you this awesome 3-hour video training where he goes over both the sharp Vienna Gambit (starting with 3.f4) and other docile variations (3. g3 and 3. Bc4).

Petrov goes deep into the question “What if?” and “What next?” demonstrating the usefulness of his explanations with real-world examples from high-level games.

If you have already passed the absolute beginner level in chess… where you know how the pieces move, how to deploy a fork, mate the enemy king with a 1-2 boxing combination…

You will love learning the Vienna Game.

It leads to sharp, dynamic positions yet forces you to think strategically.

It not only helps to practice your existing chess skills but also prepares the right foundation to graduate on to tougher openings like the Catalan.

And guess what, it’s sheer fun to play! Want to have fun? Play the Vienna Game next time. 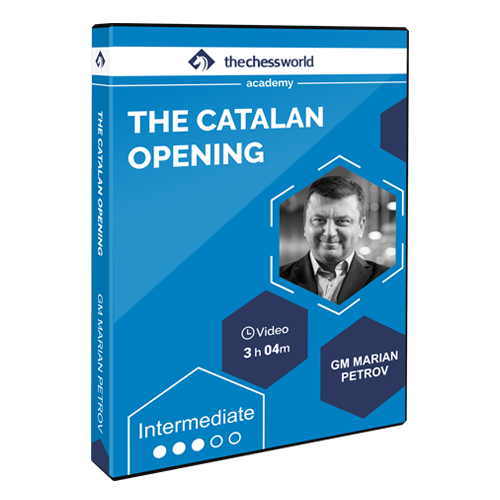 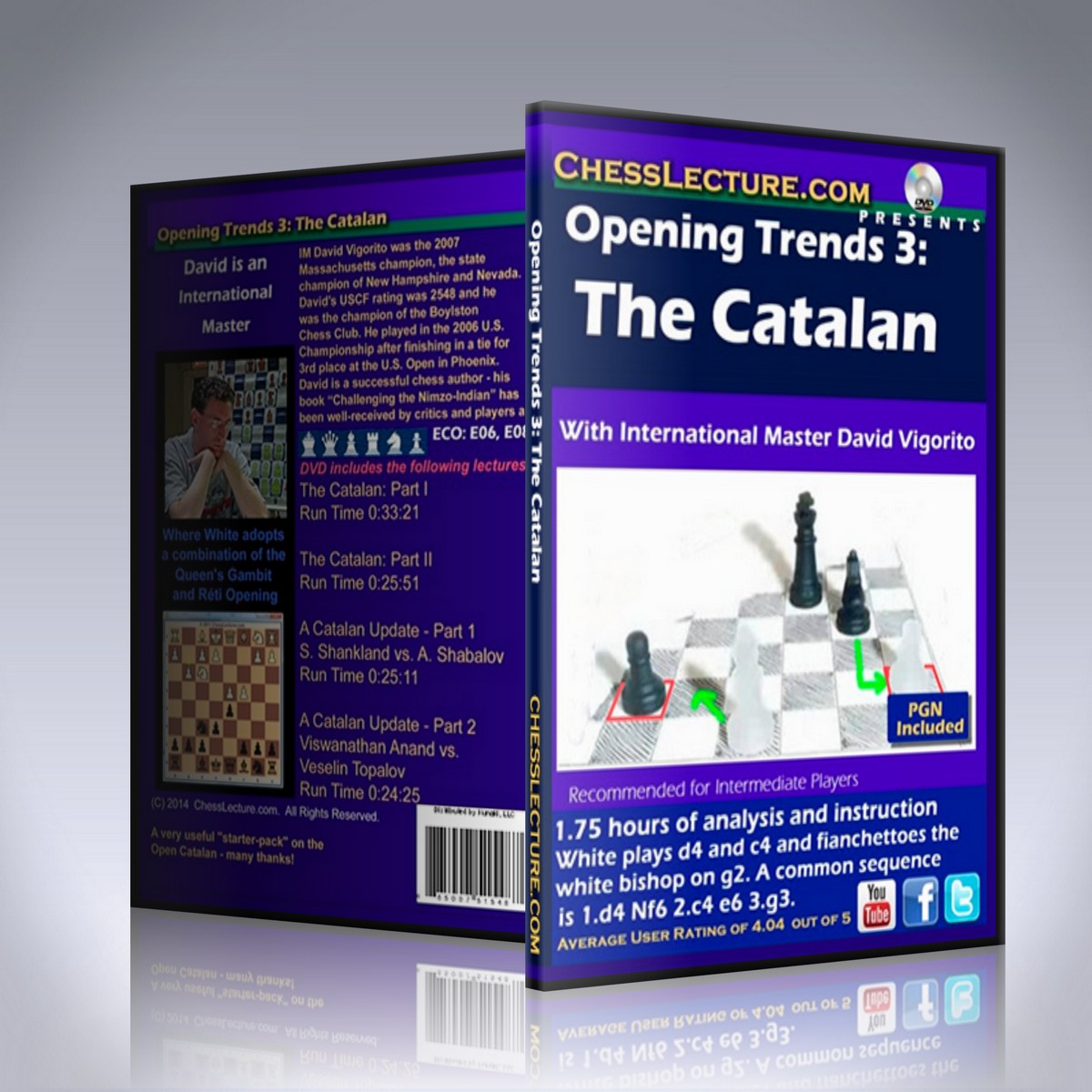 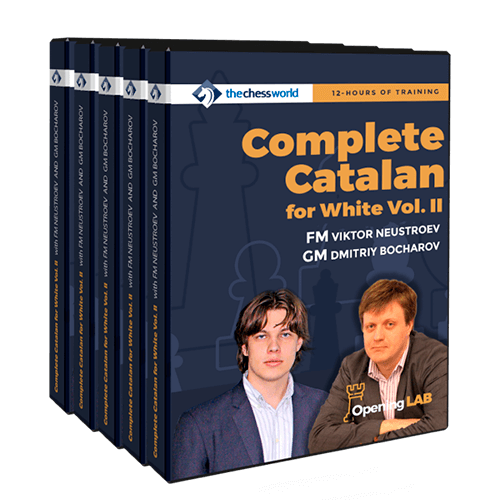 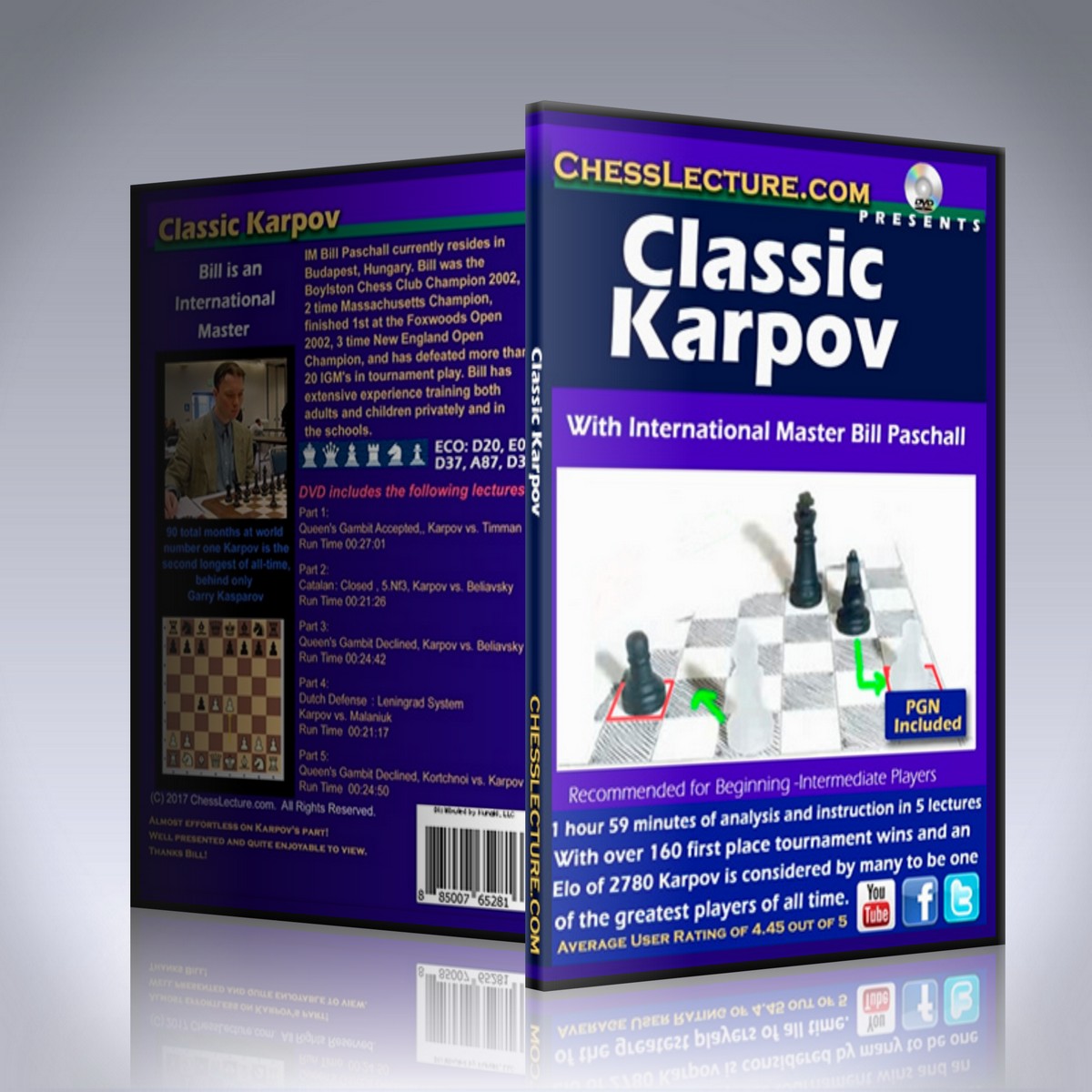 TCW Academy
Classic Karpov – IM Bill Paschall
$9.99
We use cookies on our website to give you the most relevant experience by remembering your preferences and repeat visits. By clicking “Accept”, you consent to the use of ALL the cookies.
Cookie SettingsAccept
Manage consent