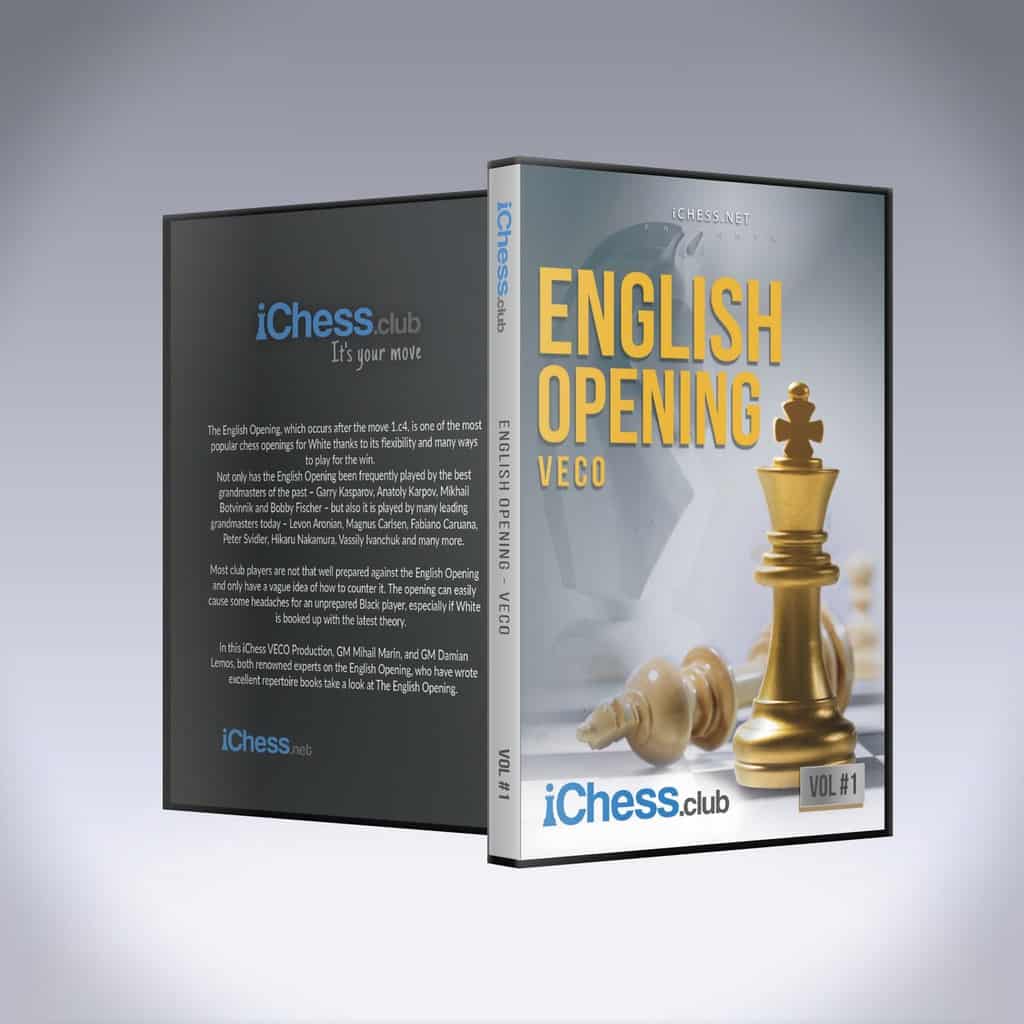 0 Review(s) (0)
$39.00
We’ve taken 3.5 hours of premium coaching from our iChess Club exclusive Video Encyclopedia of Chess Openings vault and put them together in this cutting-edge course…
Add To Cart
About the Course Additional Information Reviews (0)
Product Description 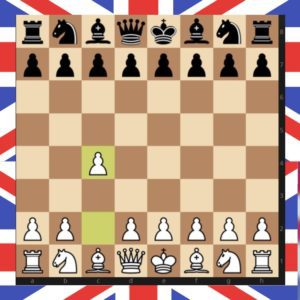 Google’s AI AlphaZero loves the English Opening, finding it gives White the best chance of playing for a win.

And that’s against other chess engines – when you take into account most players only prepare for 1.d4 and 1.e4, you get an even bigger advantage!

Want a new opening, one that your opponents aren’t ready for, and one that gives you a better chance of winning?

GM Mihail Marin is here to help you out.

We’ve taken 3.5 hours of premium coaching from our iChess Club exclusive Video Encyclopedia of Chess Openings vault and put them together in this cutting-edge course…

He has won the Romanian Championships on three occasions and has played in the Chess Olympiads ten times, winning a bronze individual medal in 1988. For several years he was editor of the magazine Chess Extra press.

Whether you are an English Opening player or not you will benefit greatly from this exclusive content meant to get a player ready to battle with this seemingly quiet but definitely deadly weapon!

It is a common occurrence that club players try to develop naturally against the English Opening and soon find themselves in a strategically lost position. They lose the game without even understanding why they lost.

In the first, GM Damian Lemos shows you the ideas behind the opening and teaches you how to treat the English Opening as a Reversed Sicilian (with an extra tempo!)

Then Mihail Marin (family friend of the Polgars and the guy Jeremy Silman described as “one of the world’s finest chess writers”) takes over, giving you the in-depth theory that is going to help you dominate your rivals this year.

GM Marin identifies the weak points in each of these setups, pinpointing the move-orders that give Black the biggest problems. 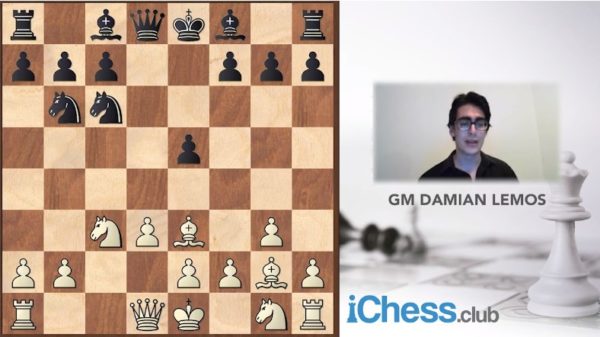 After playing 1.c4, it’s completely possible that our rival answers with 1…e5, where we’ll have the choice of playing a reversed Sicilian with an extra tempo.

We’ll use as a model the game Ding Liren – Michael Adams, both elite players, who clashed at the Tata Steel Masters in 2016. In this game, we learn a lot from the bishops located on e3 and g2, and GM Lemos shows you when you should and when you shouldn’t be trading these pieces.

Don’t miss the chance to get into the Sicilian labyrinth with an extra tempo!

There is also the chance that Black will play 1…c5 and we will go to an English Opening Symmetrical: 1.c4 c5 2.Nf3 Nc6 3.g3 g6 4.Bg2 Bg7 then after 5.Nc3 Black has many options that will be covered in the following chapters.

Next, GM Marin looks at lines where Black tries to break the symmetry by playing …d5: 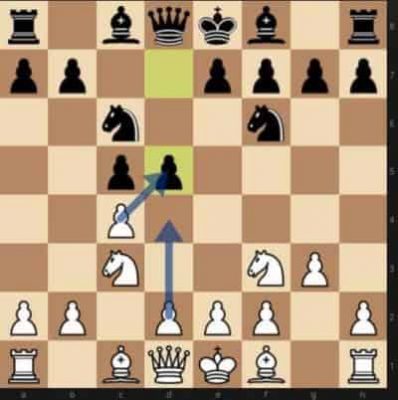