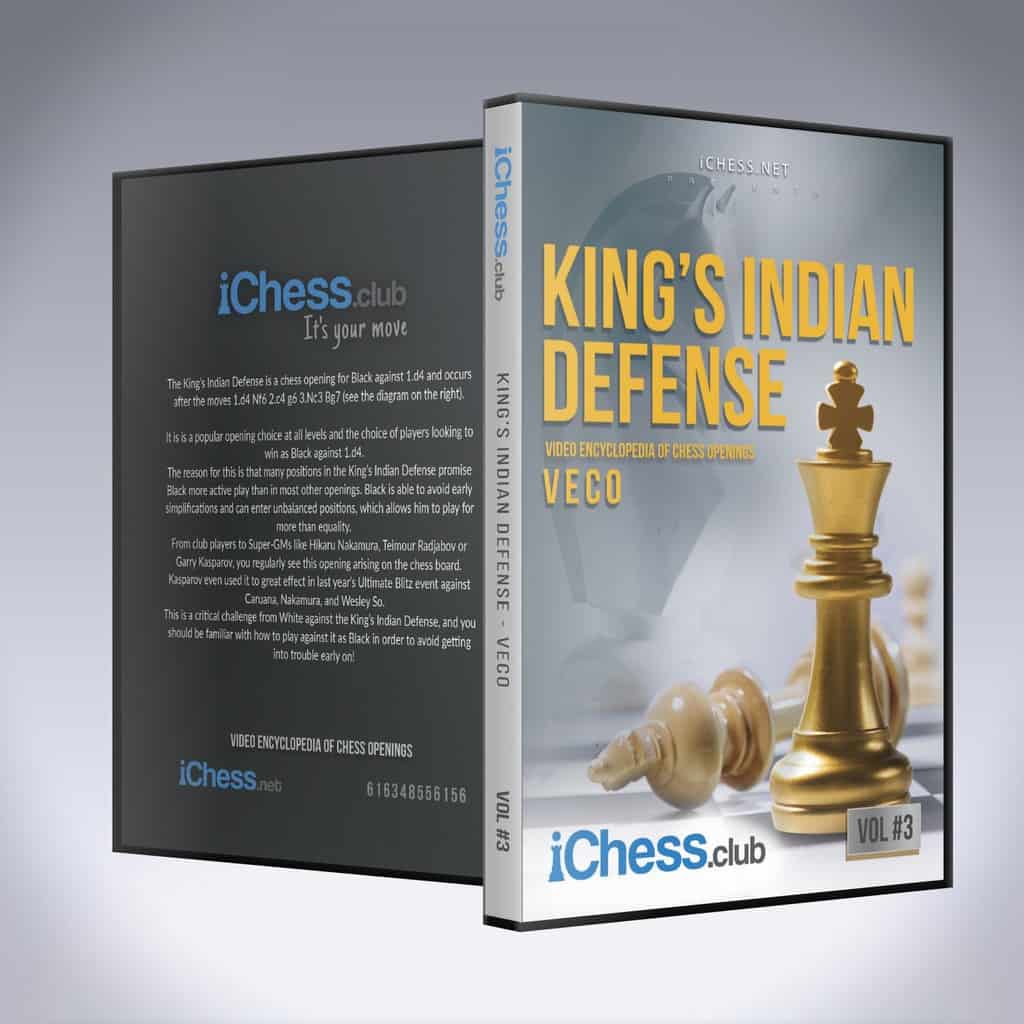 The King’s Indian Defense is a popular opening choice at all levels and is the choice of players looking to win as Black against 1.d4. 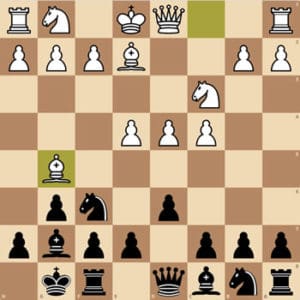 The King’s Indian Defense is a popular opening choice at all levels and is the choice of players looking to win as Black against 1.d4.

The reason for this is that many positions in the King’s Indian Defense promise Black more active play than in most other openings. Black is able to avoid early simplifications and can enter unbalanced positions, which allows him to play for more than equality.

From club players to Super-GMs like Hikaru Nakamura, Teimour Radjabov or Garry Kasparov, you regularly see this opening arising on the chessboard.

About the Author: GM Damian Lemos

You will learn all the subtleties of the KID, playing against the Four Pawns, the Averbakh, and the Sämisch Variations!

My recommendations for black:

And if you play with White, you will love the power lines you will learn: 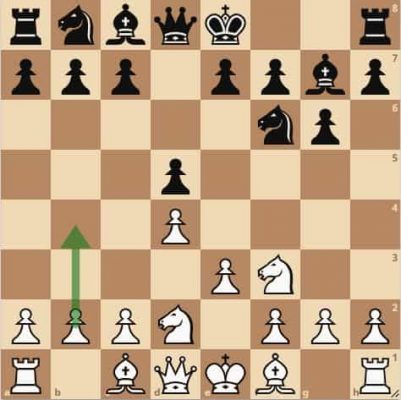 Bear in mind that most players will try their trusted King’s Indian setups (…d6 instead of …d5, for example). This plays right into our hands.

All the lessons will prove invaluable no matter which side of the King’s Indian you’re on.

Every move, every line, has been checked by the engine and tested in practice.