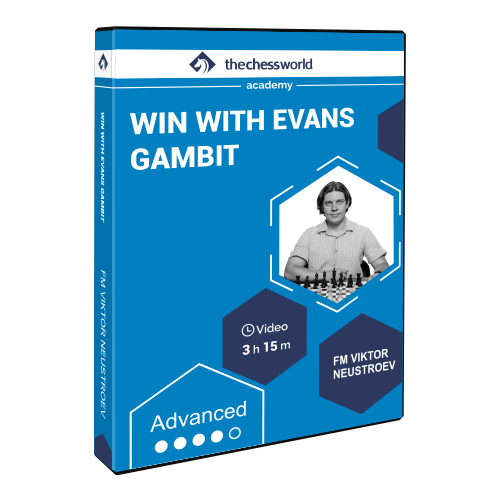 FM Viktor Neustroev’s new training Evans Gambit has reached just on time. From Anderssen Variation to McDonnell Defense to Evans Gambit Declined… Viktor goes through each variation in great detail, explaining every potential alternative and its repercussions on both White and Black.

Fine later said Black’s job gets more difficult in this opening since you can’t play …d6 or give up a pawn to gain equality.

White tries to gain a tempo or two right off the bat and stop Black from castling his king away.

If you are an Evans Gambit player, you are looking for an aggressive, double-edged game where you keep pushing Black with every move until he cracks for good.

This is not the cup of tea for (strictly) positional players.

However, if you are looking for a challenging game against lower-rated players and literally “troll” them throughout the game, then this opening is for you.

From Anderssen Variation to McDonnell Defense to Evans Gambit Declined… Viktor goes through each variation in great detail, explaining every potential alternative and its repercussions on both White and Black. 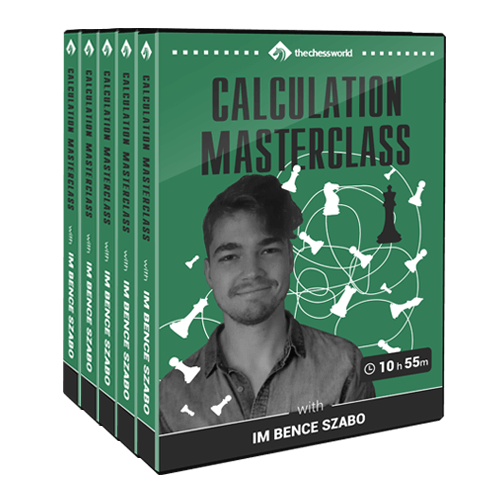 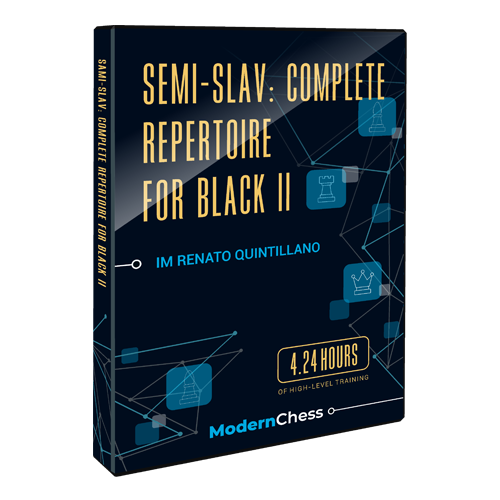 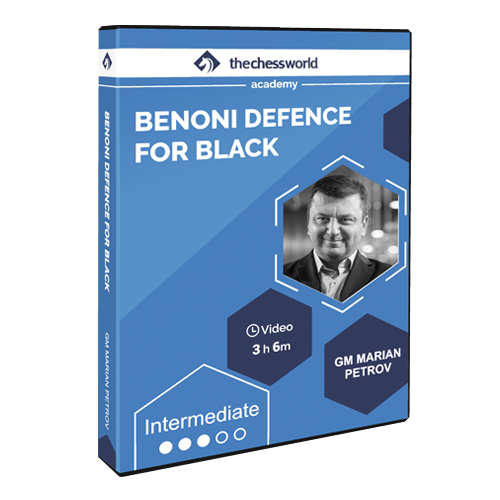 TCW Academy
Benoni Defense for Black with GM Marian Petrov
$39.00
We use cookies on our website to give you the most relevant experience by remembering your preferences and repeat visits. By clicking “Accept”, you consent to the use of ALL the cookies.
Cookie SettingsAccept
Manage consent