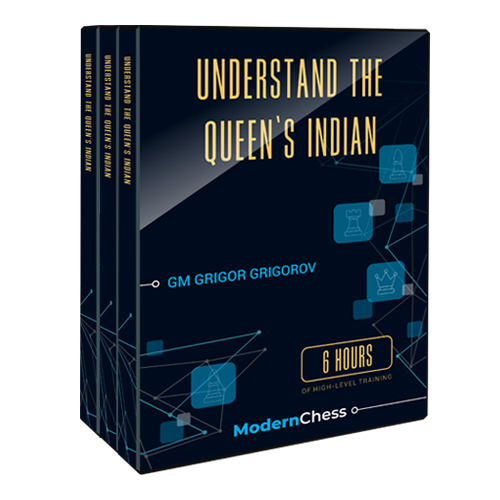 Being club player is tough.

Sure, you don’t need to spend months preparing for a specific opponent before next Wiijk aan Zee or FIDE Grand Prix.

But… you have no idea who you’re going to face and what opening they’ll play.

One thing is for certain. You’ll have to play against 1.d4 with Black pieces.

And there are two options.

You play highly theoretical lines, an hope you know the theory better than your opponent…

Or, you just pick the opening that is based on ideas rather than memorization, and learn how to win *key* positions.

And that’s why he presents a complete 6-hour Masterclass on the Queen’s Indian Defense [QID] for Black. 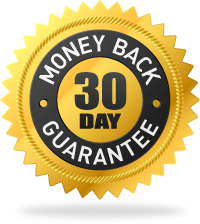 30 Day 100% Money Back Guarantee
You must be thrilled with this purchase, and it must transform your chess the way I state in this letter. Try it out and if you don’t agree that it’s an amazing course we will find a way to make this right!
100% Secure Purchase
100% Money Back Guarantee
Privacy Protected
© 2022 TheChessWorld.com All Rights Reserved.
Privacy Policy Terms and Conditions